We came across the pictures of a woman named Mama Efisho, who is 191 years old according a great great grandson of the woman, Mr. Avuefeyen.

According to him, the woman who is about two centuries old ‘lives in Ellu (Edhemoko, Akaluba Street, Ellu in INLG).

Ellu is an Isoko, countryside community in Delta State of Nigeria that was founded around the 18th century.

The crop, Cassava, is the main foods consumed by Isoko people where Mama Efisho is from. Even though we are still waiting confirmation of her true age, what she eats probably explains her long life.

Cassava is loaded with magnesium and copper. A diet rich in magnesium promotes life-long health, lowering your blood pressure and reducing your risk of osteoporosis. While a diet rich in copper helps support healthy nerve function. A cup of cassava contains 23 percent of the copper you need each day, determined by the Institute of Medicine.

Each cup of cassava contains as well as 42 milligrams of vitamin E. This amount contributes 56 and 47 percent towards the daily vitamin C intake recommendations for women and men, set by the Institute of Medicine.

Cassava also has nearly 20 percent of your daily intake of folate. Including more folate in your diet protects against colon cancer and reduces the risk of complications during pregnancy and offers protection against coronary heart disease.

While questioning the validity of Mama’s birth, Mr. Avufeyen claimed that that she witnessed the birth of his grandfather. 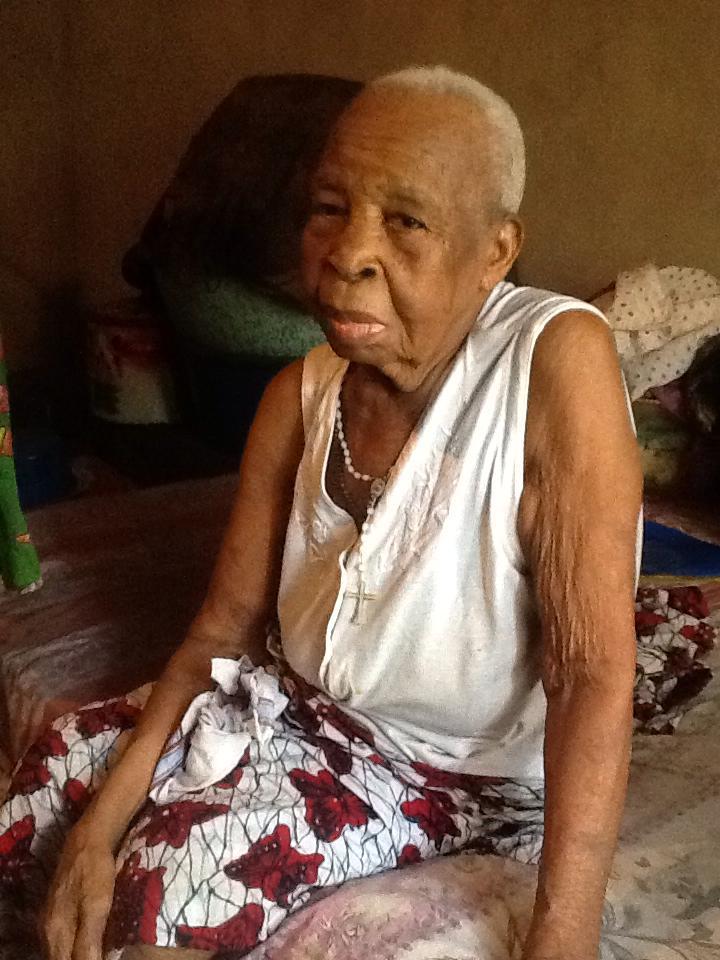 This information comes right after civil servants in Brazil reported they have discovered the world’s oldest person – a 131-year-old father-of-three living with a wife 69 years his junior.

The Guinness Book of Records recognizes 112-year-old Yasutaro Koide from Japan as the oldest person alive.

And Frenchwoman Jeanne Calment, who died aged 122 in 1997, held the record for the world’s longest living person.

That is until social services sent a picture of the man along side his birth certificate that said he was born in 1884.