Today I commence the journey into the 49th year of my life. As I give thanks for the day and the many lessons and blessings I have been given along my life’s journey, I take this time to reflect on the energy of the number 49.
The number 49 is significant in nearly all spiritual traditions and refers to a sacred cycle of transformation.
In the Tibetan Book of the Dead, the ‘Baro State” the intermediary state between life and death, is 49 days. It is believed that after death, the soul wanders for 49 days. Interestingly, the pineal gland, called the “seat of the soul,” forms 49 days following conception.
All major religions point to the importance of this 49 day cycle. The Buddha spent 49 days under the Bodhi tree in order to achieve enlightenment, and he did not start instructing the public for another 49 days. Christ’s disciples did not receive divine consciousness until 49 days after the resurrection. Moses did not receive the Ten Commandments until 49 days after he freed the slaves from Egypt. In Judaism, “The Counting of Omer” is a verbal counting of the 49 days between these two events, and is considered the appropriate length of time in order to learn the Torah. In the ancient Mithraic mysteries, initiates were required to spend 49 days underground before emerging and achieving enlightenment on the 50th day. 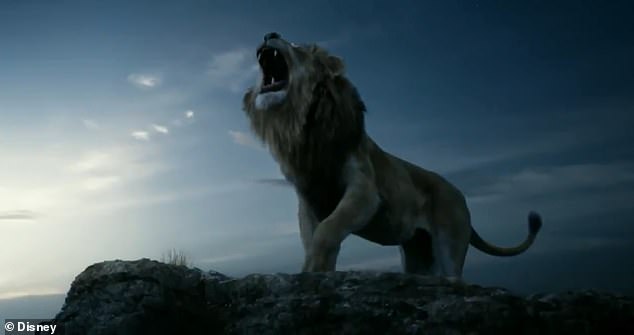 I am one year away from achieving enlightenment. Lol
The number 49 was also important to Native Americans. A “49” is a party held after any gathering of American Indians. It is also a song that is sung on such occasions. The Zuni Shalako ceremony, a sacred drama conducted at Winter Solstice, was traditionally held 49 days after the 10th Full Moon. Preparations for the ceremony took place over this seven week period, marked by 49 knots tied into a string, which were untied each day as the work was completed. On the 50th day, the nine foot tall Shalako Gods descended on the pueblo to instruct the People. Similar to the religious traditions of the “Counting of Omer,” Moses receiving the Ten Commandments, the disciples receiving the Pentecost, the Buddha’s first teachings, or the Mithraic Mysteries, the Zuni tradition is conducted according to the sun and moon cycles, and initiates are required to rigorously prepare themselves for 49 days in order to receive divine wisdom on the 50th day.
The number seven is the number of the divine, and represents the initiate. As the square of seven, the number 49 represents the evolutionary phases of development necessary to achieve enlightenment, i.e. the length of time it takes to bring an idea into manifestation.
Interestingly enough I was inspired along my journey to write about my 7. If you have not read it and are interested to do so, you can read it at this link .. http://www.afrikanheritage.com/simbas-7/
I give thanks for my father and mother who decided I should be, and so I am. I give thanks to my daughter who has recreated me and brings my life unspeakable joy. I give thanks for my inner circle,those who a similar path to mine. I give thanks for my many many naysayers, evil wishers, unconscionable, hollow people that have been the source of great pain and inspiration for me. I give thanks for the guiding energies of those who went before me and the encouraging energies of those to come.
You are all invited to attend my earth/birthday reggae lime tomorrow night at ‘Liberty House”, Upper Two Mile Hill, St . Michael. 9pm-2am.
Even as a solid “Rock” is unshaken by the wind, so are the wise unshaken by praise or blame. Buddah.