In his book “The Cultural Unity of Black Africa” Senegalese scholar Dr. Cheikh Anta Diop specifically points out the status of women, stating, “The African woman, even after marriage, retains all her individuality and her legal rights; she continues to bear the name of her family, in contrast to the Indo-European woman who loses hers to take on that of her husband.”

I was asked to speak briefly at a school, topic given, “The Importance Of Black History Month”. I am resolved to speak on the importance of pre – colonial African history. The presentation I plan to give will be called ” A Woman’s Worth”and it will highlight the various roles of women in a number of pre colonial African societies.

Exerts from an article I recently read in the Atlanta Black Star speaks to the topic beautifully in my estimation.  In one paragraph on the article the writer lets us know, “aside from being empowered in marriage, precolonial African society had several avenues for women to exercise power. Throughout African history we have numerous examples of woman as queens who ruled, warriors who shed blood, and traders and merchants who built immense fortunes.’

In continuing it states “Vanderbilt professor Dr. Sandra Barnes, posits that women in Africa were one of history’s most politically viable female populations. Queens such as Egypt’s Hatshepsut and Ethiopia’s Makeda(thought to be the biblical queen of Sheba) were known for using their leadership and wisdom to protect, expand, and enhance their nations.” Queen mothers it says were once very important political figures who commanded respect prior to the colonial era. In some instances, they were even considered to be autonomous rulers. In the Akan tradition, according to an article out of the journal Institute of African Studies: Research Review, queen mothers ruled alongside the chief or the king. They held veto power of the king or chief, appointed their own ministers, and presided over courts that dealt with cases brought by women. The authors of the book “The Swazi, a South African Kingdom,” describes the queen mother’s position in the kingdom of Swaziland as “essentially a diarchy.” In the book “Women in African Colonial Histories,” Holly Hanson writes, In precolonial Buganda, “the queen mother participated in a system of gendered political power in which the mother of the king had autonomous authority, which she used to check his excesses and protect the nation.”

Some African women were soldiers or held leadership roles in the military. Warrior queens such as Queen Yaa Asantewa of the Ashanti people, Queen Nzinga of the Matamba, and Queen Amina of the Hausa demonstrated military skills that rivaled their male contemporaries. These women led military campaigns that embarrassed empires.  Interestingly, the fictional Dora Milaje warriors who protect King T’Challa — The Black Panther — in comic books and on screen are based on the so-called “Dahomey Amazons,” properly known as the Ahosi (king’s wives) or Mino (our mothers) in the Fon language. The Fon were the people of the Kingdom of Dahomy (1600 until 1894), which was located in what is now the present-day Republic of Benin.

What I love about this article is that it acknowledges that all African women were not Queens and not all were warriors as those  previously highlighted. What about the other African women who did not hold high offices in the political landscape of their African country? The article says ” not all African women were queens, chiefs, or warriors. Dr. Tarikhu Farrar, anthropology professor at Holy Names University in Oakland, California, says in his article The Queenmother, Matriarchy, and the Question of Female Political Authority in Precolonial West African Monarchy that “using the status of royal and aristocratic women as an indicator of the status of women in general could result in a relatively inaccurate portrayal of the overall status of women and of prevailing gender relations.” However, there is evidence that even common women had rights above any known in the Western world at the time.”

Added to this, it states ” in the book “African Women: A Modern History,” French author Catherine Coquery-Vidrovitch explains that in West Africa, women were artisans who traveled far and wide to sell their goods. She notes that though East African women were not thought to be as active in trade, they were also involved in the trade of livestock and foodstuffs. In some parts of the region, the food could not be touched nor the livestock sold without a woman’s permission.”

It must however be noted that Africa was an utopia of gender equality. Dr. Farrar noted that men and women did have different spheres of influence in African societies and that most leadership positions were held by older men, But it does suggest that African women were valued in ways not seen in most places outside of Africa.

What happened to our view of African/Black women today? Our women now find it necessary to take up the feminism banner so that they might be valued and not objectified. This oppression of women was never African culture. Only if we study our pre colonial history will we attain positive cultural philosophical and tangible benchmarks to aspire too. The power of African history is the power of an awakening of a people who have lost their culture, or rather, whose culture was stolen from them. Would we not like to live in a society that gives the sort of credence to women as we have just read? African history is a guide to that reality and Black History Month if utilized as a tool of diasporal  African self repair can usher us into a greater and deeper search of who we were, who we are and who we will be. How did colonization dethrone the African woman? We will look at this in our next article on women’s empowerment in pre-colonial African societies. 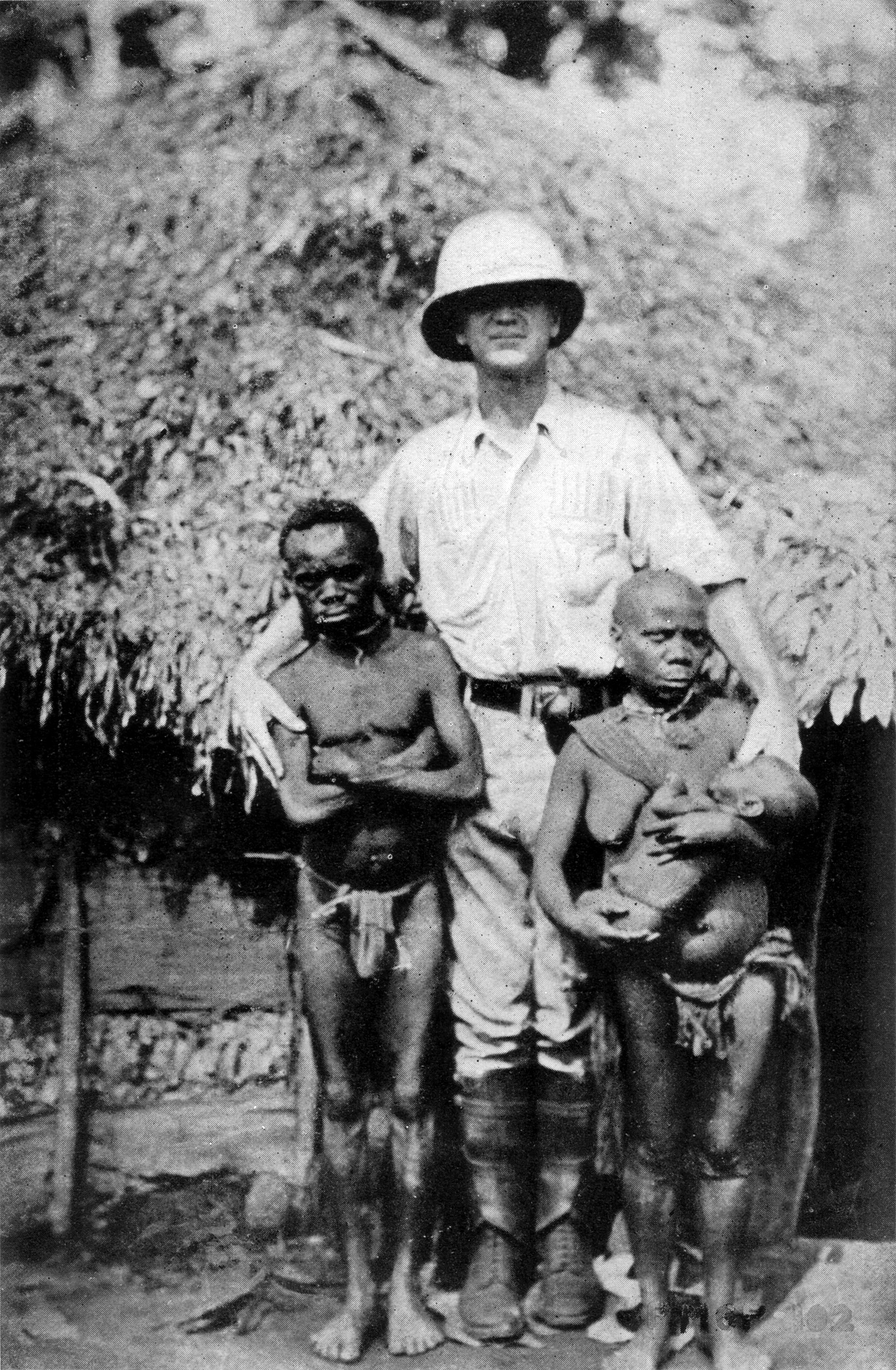 You are reminded that you are invited to the launch of the African Heritage Foundation’s Black history Month Schools Initiative on Saturday 9th February from 6pm – 8pm at Liberty House, Two Mile Hill, St. Michael. No admission.

You are also reminded that on the same evening from 9pm until 2am the African Heritage Foundation hosts ” A Tribute To The Legends “. This is a reggae house lime that will feature the music of Dennis Brown and Bob Marley in belated celebrations of their birthdays. Admission $10.