Why “Voodoo” and Orisha deserve our RESPECT! African religions are never granted the respect and attention they deserve. While “World Religions” including Baha’i, Judaism, Buddhism, Christianity, Islam, Hinduism and Zoroastrianism are respected, Vodun and Orisha never make the cut. This despite the fact that they are older than all of these religions, and also have exponentially more numbers than many of those listed, ten to twenty times more than Judaism and Zoroastrianism. When they are discussed, they invoke great fear, misunderstanding, and discrimination. They are tied to “black magic”, “zombies”, witchcraft, the devil and the like. Everywhere they are from, Africa to Latin America and the Caribbean, to the cities of the USA and Europe they are maligned and their devotees are marginalized. People who know little or nothing about them, turn their fears into outright hatred, and that is very unfortunate. 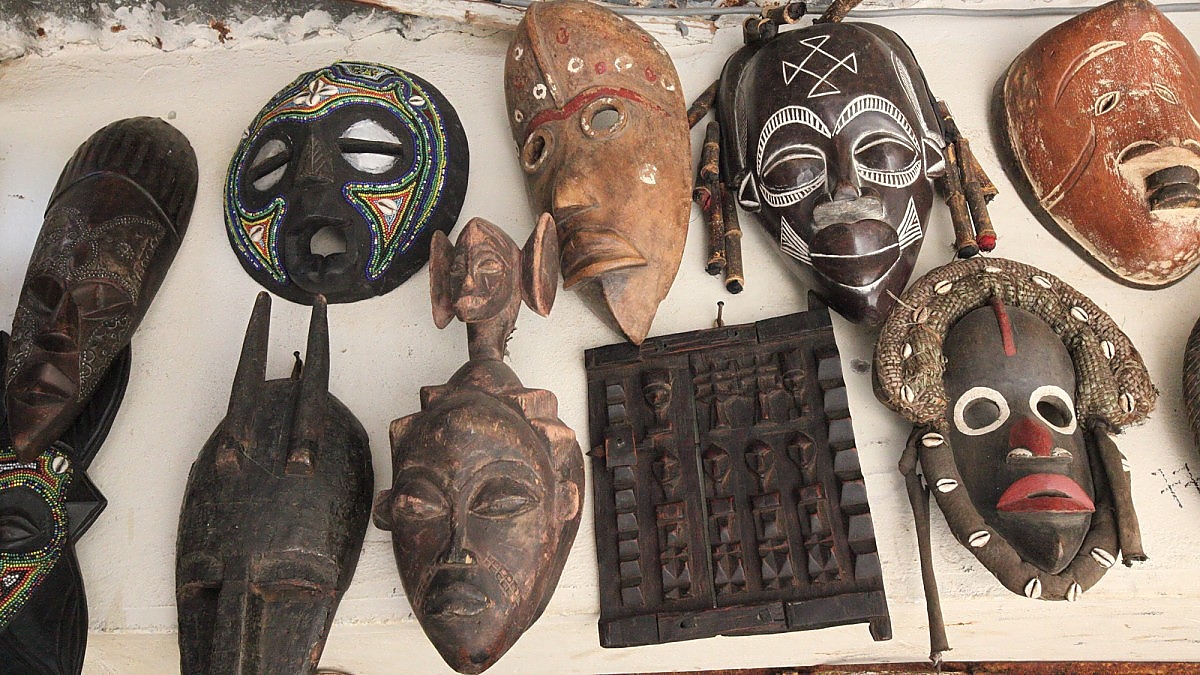 This is nothing new, it has gone on unabated before, during, and after Colonialism. It took place with Christian missions in the 15th century, and before that with Muslims during the Trans-Saharan Slave Trade, and continues today with the publicity machines of modernity . If we look at history. there is little doubt that the Greeks, Romans, and later the Abrahamic religions borrowed, were influenced by, and adapted the great black gods from Egypt and Africa at large. For all the talk of diversity and inclusion, African religions and people of African descent are left out of this “great awakening” of tolerance and understanding. While Indian Ayurveda, Chinese Traditional Medicine, and other holistic ideas from the global south become all the rage, African philosophy, ritual, and medicine are conspicuously absent from the debate. Wherever in the world you find “black” people, they and indigenous populations (on average) continue to be the poorest, most likely to be incarcerated, to die young, and thrust upon the lower rungs of just about every other social, political, and economic level. African religion is always unfinished, open-ended, and embedded as a a way of life. You will never have a Vodu priest or Babalawo knocking on your door telling you to accept their “gods” or you will go to hell, they won’t tell you that there is only one god and that Muhammad is his prophet. But, they will integrate Islamic, Christian, Hindu and other “ways of seeing” only to be dubbed “synthetic” or “mixed up”. Just as black folks continue to be among the most disenfranchised cultural group on earth, so too are their indigenous philosophies. Often times even by other black folks themselves, this is the power of hegemony in all its guises. 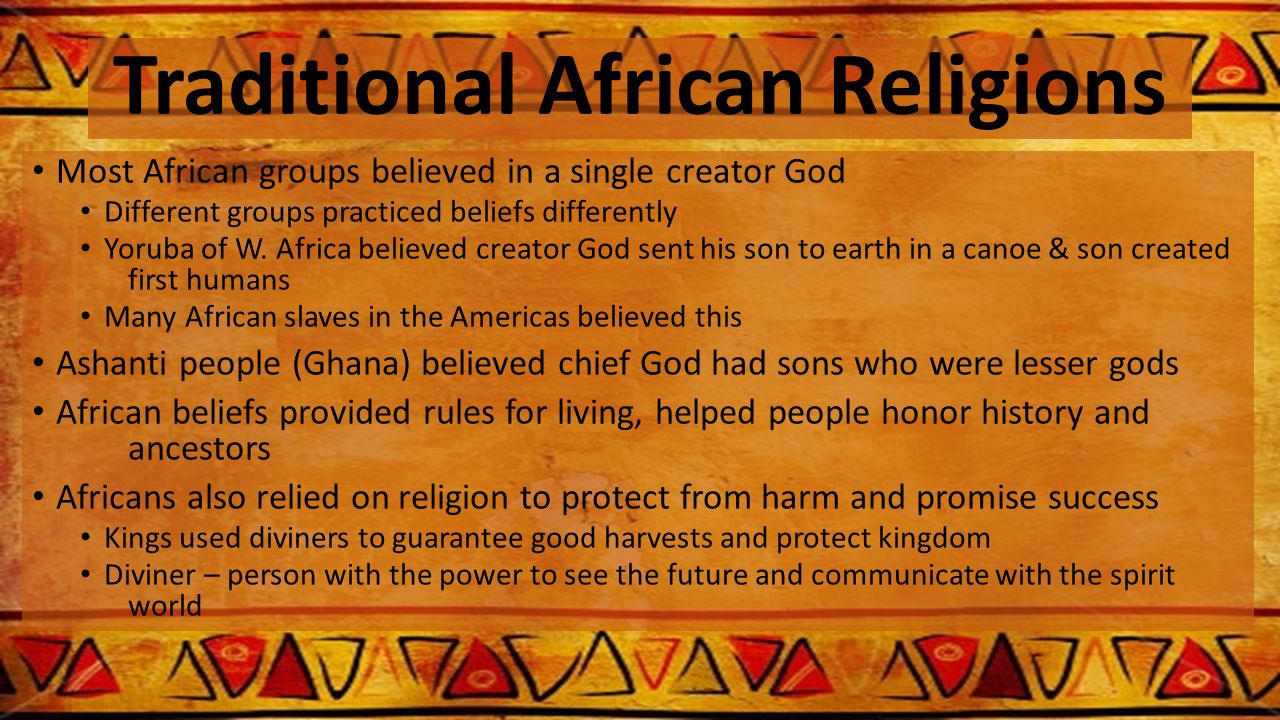 Christianity and Islam continue to push their conversions without remorse everywhere from Haiti to Western Africa and throughout the world. But, they can never kill Vodun and Orisha. In fact, they are also growing in adherents, and many of the new devotees are in fact westerners. As Jacob Olupona and Terry Rey (2008) have insisted, Orisha needs to be recognized as a World Religion, and so does Vodun. Minds are like parachutes, and they only function when they are open. Our collective ignorance and denial not only hurts adepts of these religions, but affects all citizens of the world. The priests in my home village of Togo can do more for drug addition, sickle cell anemia, and even some skin irritations than we can in the west. The rhythm and ethno-musicological components of “Vodun” and “Orisha” were central to the development of Blues, Jazz, Rock n’ Roll, Cumbia, Salsa, Hip-Hop, and just about every other genre of so-called “American” music. Even though the drums were outlawed during Chattel Slavery in the US, our culture was indeed informed with what RF Thomson has called a “flash of the spirit”. Just as Black Lives Matter, so do the lives and spirits of black ancestors and gods. So, I encourage you all to open your heart and mind to Vodun, Orisha, and other African spirit veneration systems. Vodun ritual, performance, and philosophy have changed my life, and I would really like to see others bask in the warm light of African religions. They are sure to, if nothing else, bless you with some REAL diversity. I have attached our film from 2012-2013 called “Chasing the Spirit: Gorovodu in Southern Togo”. Its a nutshell version of one type of medicine and spirit possession “voodoo” called “Gorovodu” which thrives in Ghana, Togo, and Benin. I offer it for free below here, and if nothing else, give it a chance.