The African Heritage Foundation (AHF) is of the opinion that the recent move by this present administration to legalize “Medical Cannabis”, is founded on the demands by big businesses and wealthy individuals to capitalize on this growing global industry.

One must note that all naturally grown cannabis is medicinal. Further to this, the historical evidence of the pharmaceutical industry’s involvement in the initial decriminalization of cannabis is widely available for all to ingest.

The AHF is asking the question, why are Barbadians still being penalized for possession of small amounts of cannabis for recreational use. As proponents of African centered heritage and culture, the AHF reminds us that all herbs have medicinal properties. Herbs, roots, leaves and barks of many trees and plants are used recreationally as preventative measures against a host of health issues. Rastafari sisters and brothers have for decades used many herbs including cannabis as a daily reliever of stress, meditation tool, sacrament for communication with the invisible visible and preventative health applications. 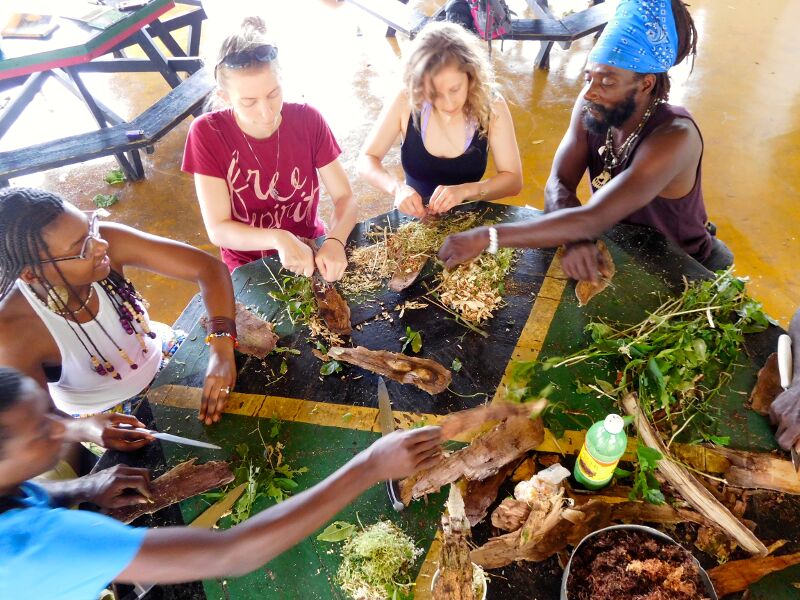 Based on its research, the AHF is of the opinion that legalizing recreational cannabis will add millions to the economy, create many small businesses, free up scarce police resources, and stop the huge racial disparities in cannabis enforcement (how many white Barbadians are presently incarcerated for cannabis use or possession). The AHF further contends that regulating cannabis will lower street crime. Evidence supports that legalizing cannabis takes business away from the drug lords, and makes cannabis use safer through home growing, education on cultivation, required testing for commercial use, labeling, and child-proof packaging. It is said that marijuana is less harmful than alcohol, and that adults should have a right to use it if they wish.

That being the case, the AHF is of the opinion that the least that the BLP should do is offer a moratorium on arrest for small amounts of cannabis and backyard cultivation of personal use and profit (medicinal, sacramental, economical).  The AHF is also advocating for a town hall meeting to facilitate discourse and resolution on the matter of above mentioned moratorium. We need some decisive pro-cannabis advocacy that will advance this call for a town hall meeting with the relevant authorities . 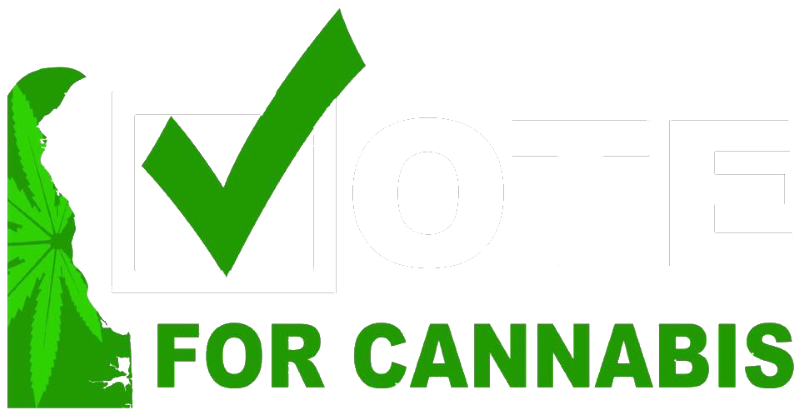 Please take a minute to answer the  Cannabis survey below. Thank you!