At a meeting, regulators hear worries that big international companies will dominate.

As Barbados looks to join the slew of countries in the Caribbean planning to cash in on the cannabis industry, local entrepreneurs and farmers are expressing a central fear—that provisions in the country’s Medicinal Cannabis Industry Act will create a near-insurmountable barrier for them to participate.

The concerns, highlighted during a virtual meeting of the Ministry of Agriculture and Food Security’s Cannabis Unit last Friday, range from the potential costs associated with licensing fees and complying with strict quality control regulations.

When the Barbados’ Medicinal Cannabis Industry Act is proclaimed, or officially takes effect, a move that could take place by September according to officials, it would allow for eight licenses—from cultivation to research and development, including four size-based tiers for cultivation and three for processing.

The terms and conditions of the licenses also proved to be a point of concern with attendees taking issues with the policies laid out in the Industry Act, as they are non-transferable and require re-application for renewal every five years.

“It is obvious that a lot of small farmers will be completely deterred from getting involved in growing cannabis,” Paul Davis, a local businessperson who participated in the meeting, told members of the Unit. He pointed to other countries in the region, such as Jamaica and Saint Vincent, that had embarked on ambitious programs to include local cultivators and entrepreneurs.

“It appears to me that you have been advised by quite a few people, who are involved in cannabis production in highly regulated markets,” Davis added. “The fee structure, which we haven’t seen and don’t have any idea about, I am going to guess is going to be extremely high. That once again that will preclude most people in this country from being involved in the cannabis industry, and really only allow them to be involved if, for example, they are hired by a foreign company to represent the 30% share that you are saying each company needs to follow.”

Davis was referring to the rule, as detailed in the Act, that 30% of each “company, partnership, or cooperative society must be owned by a citizen, permanent resident, person with immigration status or citizen of a CARICOM Member state.” 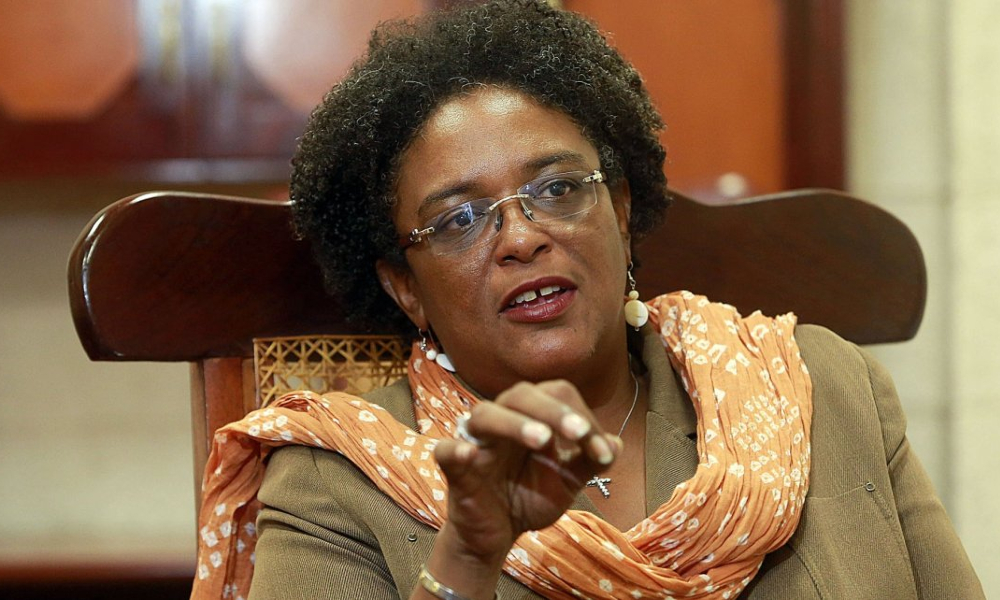 Local farmers at the hearing emphasized that they were not “looking for handouts,” as one of them put it, and were eager “do our part,” but were fearful of requirements that they can’t meet.

Addressing the concerns raised among the group of just over 100 participants, Shantal Munro-Knight, the incoming CEO of the Barbados Medicinal Cannabis Licensing Authority, said she was aware of the belief that the industry would be dominated by larger, international companies. She suggested, however, that a less fatalistic view should be taken of the opportunities that exist for locals to carve out their niche.

She admitted that the current framework “isn’t perfect.” “But,” she added, “it is a business, right. It’s an industry. There is going to be a level of investment that has to be made upfront, and people will have to make the good business choice about whether or not they are able to make that investment. Like any business, it’s the same challenges and considerations have to be taken on board.”

Munro-Knight pointed to broad research undertaken by the Unit, which was set up by the Ministry of Agriculture and Food Security as the working group to inform the design of the industry and to develop industry standards for things like quality control. She said these plans would allow the country’s industry to target markets such as Canada and the Europe Union for exports, and to remain competitive among other Caribbean countries. 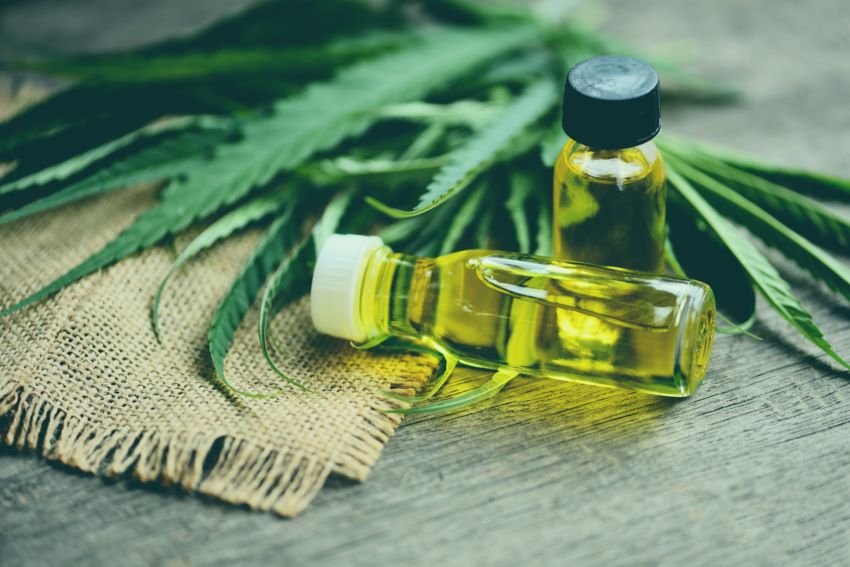 “We must look at the full value chain,” Munro-Knight said. “The industry isn’t just going to need cultivators who grow; it’s not just going to need people working extraction – the industry will need lawyers, consultants, service providers, people who are doing marketing and advertising. We will need drivers and security. We will need a whole spectrum of people to be involved in the industry. There is a license category for transportation, there is nothing that prevents two or three small businesspersons to get together and say, ‘let’s invest in transport vehicles that we will outfit to transport cannabis.”

Marcus Ramkissoon, a policy advisor who attended the forum, has aided Antigua and Barbuda, Saint Kitts and Nevis, and Trinidad and Tobago to develop legalization and regulations. The country’s decision to only allow the use of oral and topical products, while barring the sale of cannabis flower, he told Cannabis Wire, could limit local employment and revenue. 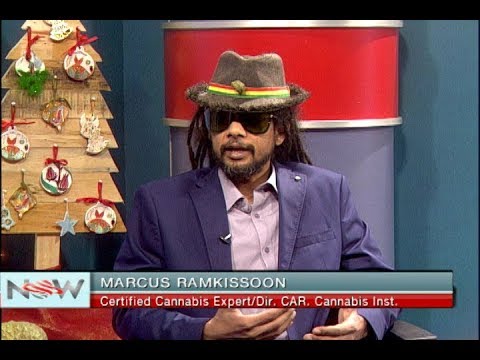 “Practically,” Ramkissoon said, this decision would mean that the local market would  “start with importation” by companies with established products internationally. In other words, international companies could import these products for consumption by locals long before local producers are able to get up and running to produce comparable products.

He added that this decision also limits the potential of lounges, which, when originally included in the Act, were described by Indar Weir, the country’s Minister of Agriculture, as a draw for tourism, which is a significant contributor to the country’s economy.

Many of the issues raised at Friday’s meeting are similar to those raised when the proposed legislative reforms faced a Joint Select Committee hearing in Barbados’ Parliament last year, Paul Rock, another attendee and the president of the African Heritage Foundation, told Cannabis Wire. In addition to calling for better inclusion of small farmers, Rock has also voiced concerns that individuals previously charged under Barbados’ Drug Abuse Prevention and Control Act are barred from applying for licenses

“Small farmers if they become licensees are now being asked to go out and look for investment to get into the industry,” Rock said. “The average feeling is that there is no space in the industry for anyone who doesn’t want to be a worker on someone else’s farm.”

Barbados’ Medicinal Cannabis Industry Act, which passed in November 2019, goes into effect later this year. After this, regulations will be published in Parliament before going through what is called “forty-day negative resolution, which allows for debate of those regulations,” according to officials at the Cannabis Unit, and which will determine when the industry opens.

The country’s government, led by Mia Mottley, has also proposed putting a referendum to citizens on the decriminalization of cannabis for personal use as a part of future reforms. However, no date for that has been fixed.

Clydeen McDonald is a journalist based in Trinidad and Tobago.