The case of Barbados is instructive and is to some extent reflective of trends and changes in the wider region. Although an occasional eighteenth-century Barbadian law may have alluded to practices that might have been associated with obeah, the first law that explicitly mentioned obeah was passed in November 1806.~~ The law did not define obeah, but made it a capital offence, punishable by death, if it could be shown that the death of any enslaved person was caused by obeah; or transportation from the island if poison was administered to an enslaved person that did not result in death. According to the law’s preamble, “many valuable slaves have lost their lives or have otherwise been materially injured in their health by the wicked acts . . . of Obeah-men and women pretending to have communication with the devil and other evil spir- its,, . 37 By this period, Whites considered obeah as one of the most “heinous and grievous crimes”.

Another law was passed in 1818 because the earlier one –which was now repealed -was judged “ineffectual”. The 1818 law was specifically
directed against persons “who shall willfully, maliciously, and unlawfully pretend to any magical or supernatural charm or power in order to promote the purposes of insurrection or rebellion of the slaves . . . or to injure and affect the life or health of any other person, or who willfully and maliciously shall use or carry on the wicked and unlawful practice of obeah”. The penalties were death or transportation.

This law was modified slightly in May 1819, but no substantive changes were made to the 1818 law. The major 1826 “Slave Consolidation Act” repealed all antiquated slave laws and incorporated all of the island’s current slave laws into one piece of legislation. The “wicked and unlawful practice of obeah” continued as a felony and poisoning was still mentioned as a characteristic practice of the obeah practitioner.

Although the “Slave Consolidation Act” went out of force with general emancipation, both the 1818 and 1819 laws continued on the books until their repeal in 1842. However, before their repeal the “Vagrancy Act of 1840” reduced obeah to a “vagrancy offence”, that is, a minor offence,-with up to 28 days’imprisonment. Thus, during the approximately two-year period, 1840 to 1842, obeah was legally considered both a felony and a minor offence, the 1842 act being belatedly repealed almost two years after obeah was reduced to a “vagrancy”.

Close to 60 years later, the legislature enacted the “Vagrancy Act of 1897” (“An Act for the suppression and punishment of vagrancy”). The
1897 law dealt with prostitution, begging and gambling in public places, obscenity, lewd exposure, etc. It also had an anti-obeah provision
(Section 3 [Z]), viz, “every person pretending or professing to tell fortunes, or using or pretending to use any subtle craft or device, by
palmistry, obeah, or any such superstitious means, to deceive and impose on any of his Majesty’s subjects . . . shall be deemed a rogue and
a vagabond”. The convicted person could be fined up to two pounds or “be imprisoned with hard labour for any term not exceeding one
month”.  (These were lighter sentences than those found in Jamaica or British Guiana at the time. The “Vagrancy Act of 1944” continued the same anti-obeah provision of the 1897 law, and any person convicted of practicing obeah, as definedby the provision, was to receive the same sentence as in the earlier law “The Vagrancy Act of 1971”, passed about five years after Barbados became an independent member of the British Commonwealth, continued the same anti-obeah provision of the 1944 Vagrancy Act, but now the fine could be up to $3,500 (Barbadian currency) or imprisonment for a maximum of two years.

The 1971 law was repealed in 1998 by “An Act to revise the law in relation to certain minor offences”, otherwise known as the “Minor
Offences Act, 1998”. This act dealt with “disorderly behaviour”, prostitution, loitering, “obscene and profane language to intimidate a person”, lewd exposure, etc., and invoked a fine of $ 2,500 or imprisonment for two years, or both. However, the 1998 law does not mention obeah. Thus, obeah was dropped from the statute books and is no longer a legal offence.

The reason for this omission is that when the attorney general of Barbados and his staff were discussing the draft of the 1998 law, they
decided to leave out all references to obeah, viewing it as no longer relevant to Barbadian society and a relic of colonial times. Thus, for
the first time in almost 200 years, the practice of obeah was no longer considered illegal in Barbados.

Let us note that in the early decades of the nineteenth century, when missionary Christianity began to have a major impact in the British Caribbean and when talk of the abolition of the slave trade and general slave emancipation intensified, Whites increasingly emphasized the “evil characteristics” of obeah (Why). They stressed that it was used, in the words of a Barbadian white Creole, to summon up images of “diabolical superstitions”, and related “odious rites” and practices that allegedly involved “communication with the devil and other evil spirits”. The”harmless prejudices [of slaves] should be respected”, recommended a group of “progressive” Barbadian planters in 1812, “but the abominable superstition of obeah . . . should be depressed as much as possible”. Obeah became a felony punishable by death or transportation and was viewed as a monolithic form of sorcery or “black magic”. 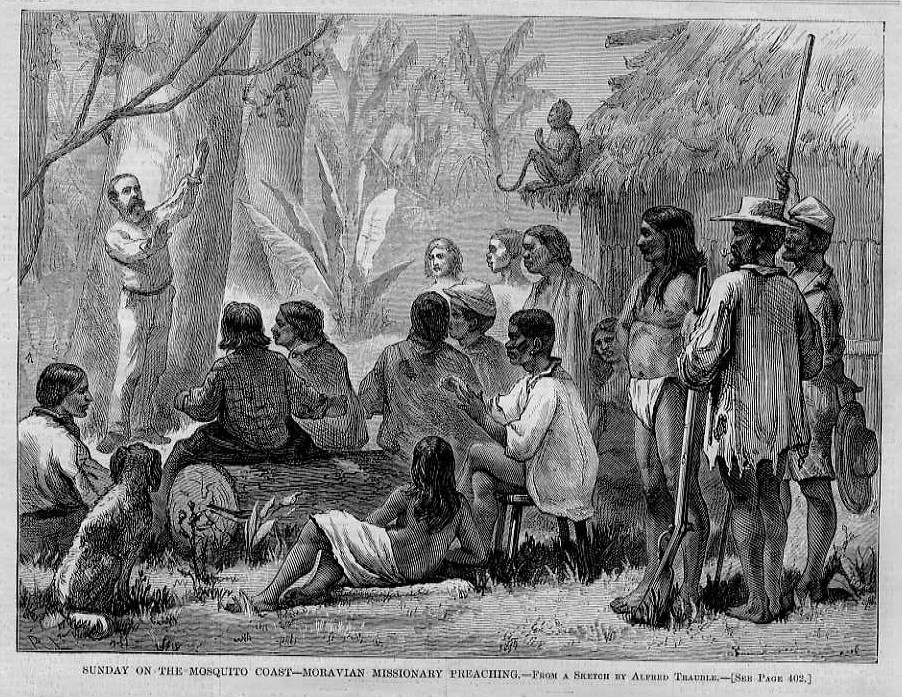 Griffith Hughes,  an Anglican minister who was based in Barbados during the 1730s and 1740s, succinctly observed that slaves stood “much in awe of. . . obeah Negroes . . . these being a sort of physicians and conjurers, who can, as they believe, not only fascinate them [i.e., bewitch or lay them under a spell], but cure them when they are bewitched by others”. In fact, Hughes unintentionally provides
another excellent, but not atypical, illustration of how the very primary sources that condemn, mock or otherwise deride obeah provide data that yield an alternative interpretation and indicate the positive role of obeah in slave life. To illustrate the devious influence and chicanery of obeah practitioners and the gullibility of their patients, Hughes described a practitioner who attempted to cure a “Negro woman” who came to him troubled by “rheumatic pains”. The woman was “persuaded by one of these Obeah doctors, that she was bewitched”, and that he would cure her for a fee. Hughes then describes how the obeah man proceeded to effect the cure he had promised. Several decades after Hughes wrote, a prominent Barbadian planter, John Brathwaite, asserted that obeah practitioners “act now principally as fortune-tellers [i.e., diviners]. Some of them have knowledge in simples [herbal medicines], and can applythem with success in the cure of wounds.

Thus, despite the negative view of obeah and its practitioners persists, a critical examination of  these forms of African spirituality strongly indicate that obeah practitioners, some of whom may have been identified as “Negro doctors” at certain periods, played positive roles
within the slave community. They were sought after for their divination abilities, proficiency at diagnosing and healing illness, skill in finding missing property, and powers to help avenge wrongs, including those its socially beneficial functions. Indeed, the very primary sources that provide information on obeah and emphasize its evil nature commonly indicate, albeit indirectly or implicitly, its positive role in slave communities.