The song, Spirit, is part of The Lion King: The Gift album produced by the American star, and will be used as a soundtrack to Disney’s new version of the classic movie Lion King.

The song’s intro features words in Kiswahili, that are saluting the king.

“Uishi kwa mda mrefu mfalme,” a voice chants twice at the start of the song.

The phrase translated in English means “Long live the king.” 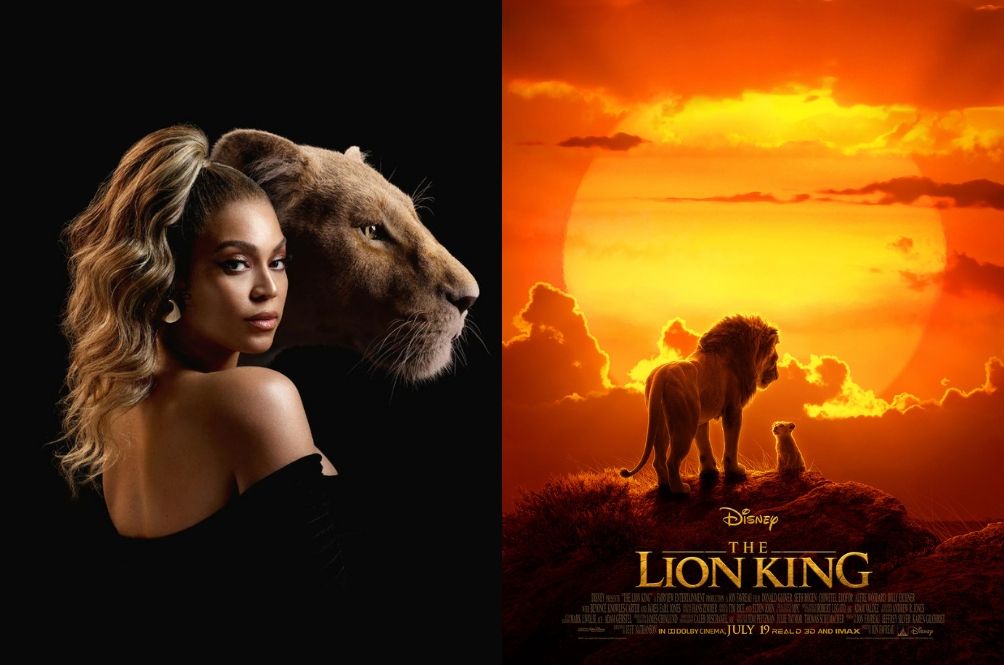 The album which is set to be released on July 19, the date of the global release of the film, will feature the work of several African producers, according to Beyonce.

‘‘It was important that the music was not only performed by the most interesting and talented artists but also produced by the best African producers. Authenticity and heart were important to me,’‘ Beyonce said in a statement issued on Tuesday.

The statement adds that the album is ‘steeped in African influences from various corners of the continent, with unexpected collaborations, pulsating rhythms and crisp production that celebrate the African diaspora’.

‘‘This love letter to Africa highlights the setting of the film, rooted in African culture and wondrous narratives.’‘

Disney’s “The Lion King, directed by Jon Favreau, journeys to the African savanna where a future king is born.

Simba idolises his father, King Mufasa, and takes to heart his own royal destiny.

But not everyone in the kingdom celebrates the new cub’s arrival. Scar, Mufasa’s brother, and former heir to the throne, has plans of his own.

The battle for Pride Rock is ravaged with betrayal, tragedy and drama, ultimately resulting in Simba’s exile.

With help from a curious pair of newfound friends, Simba will have to figure out how to grow up and take back what is rightfully his.

The original Lion King film also popularised the Kiswahili phrase ‘Hakuna Matata’, which can be translated as ‘No Worries’. 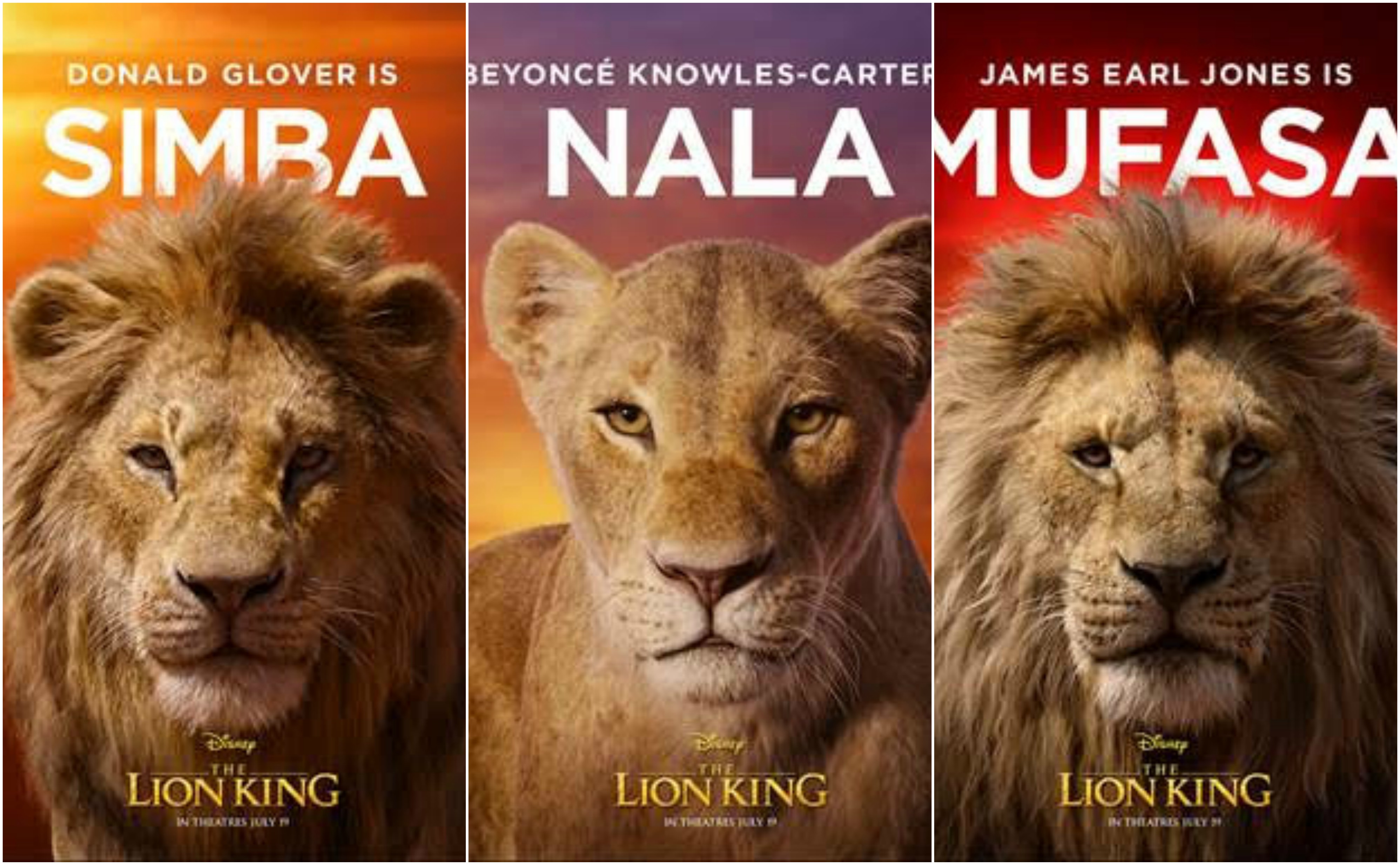