Legal bud is a new gold rush, and some of the practices of the corporate cannabis giants are reminiscent of the modus operandi that tarnished the reputation of Canadian mining companies abroad. 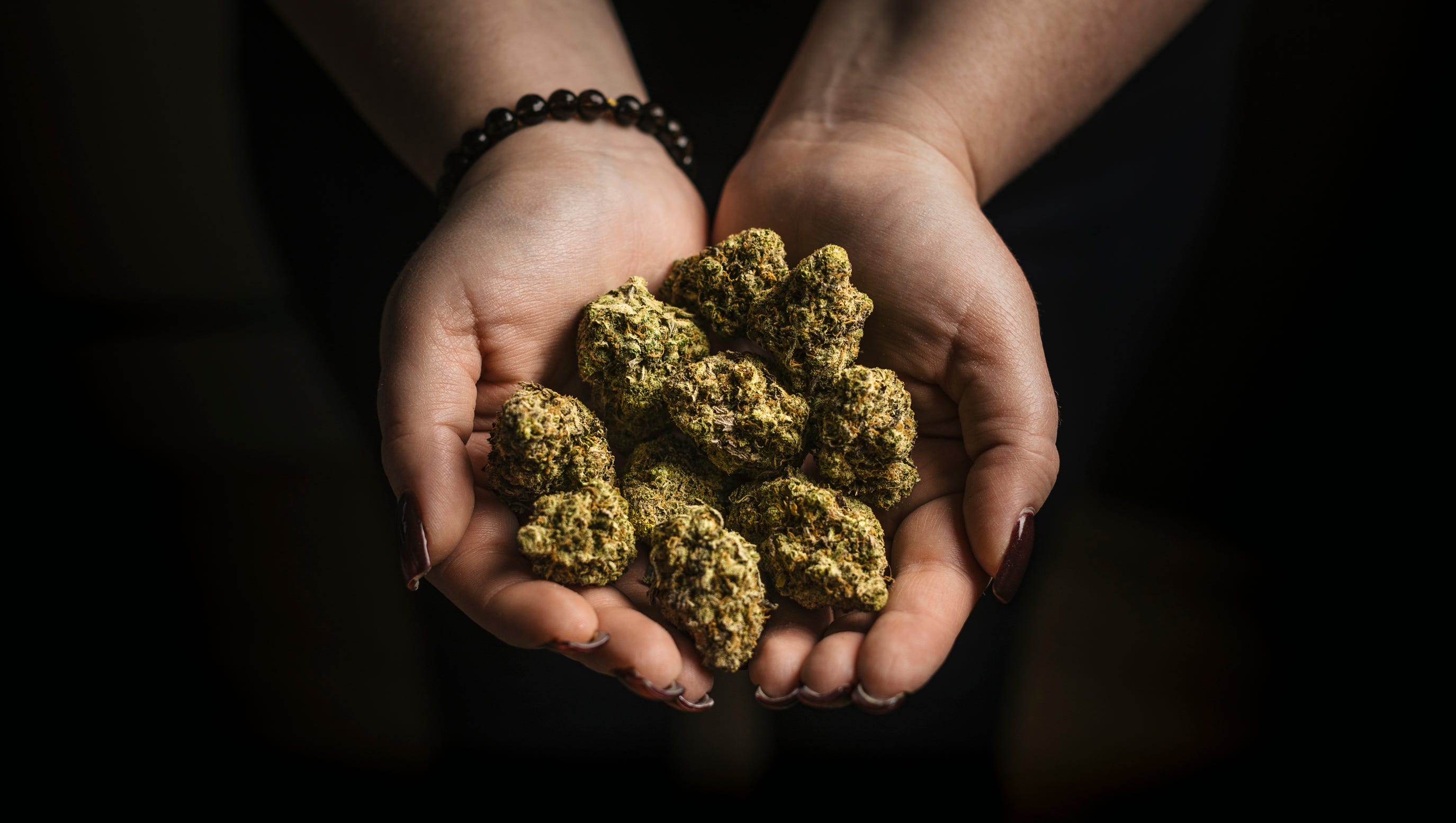 Lobbying to impact national legislation, supporting criminalization of traditional producers, and moving into remote territories with plans to implement plantation style economies are just some of the critiqued practices of Canada’s emerging cannabis sector.

By far the biggest name in cannabis today is Ontario’s Canopy Growth, with operations in 14 countries and shares outstanding worth nearly $8 billion. Then comes Tilray, a pharmaceutical and cannabis company headquartered on Vancouver Island; Ontario’s Aphria, with operations in 10 countries; and Aurora Cannabis, with sales and production in 25 countries. There are dozens of smaller companies across Canada, many of which are start-ups looking to do big business on the legal cannabis boom. 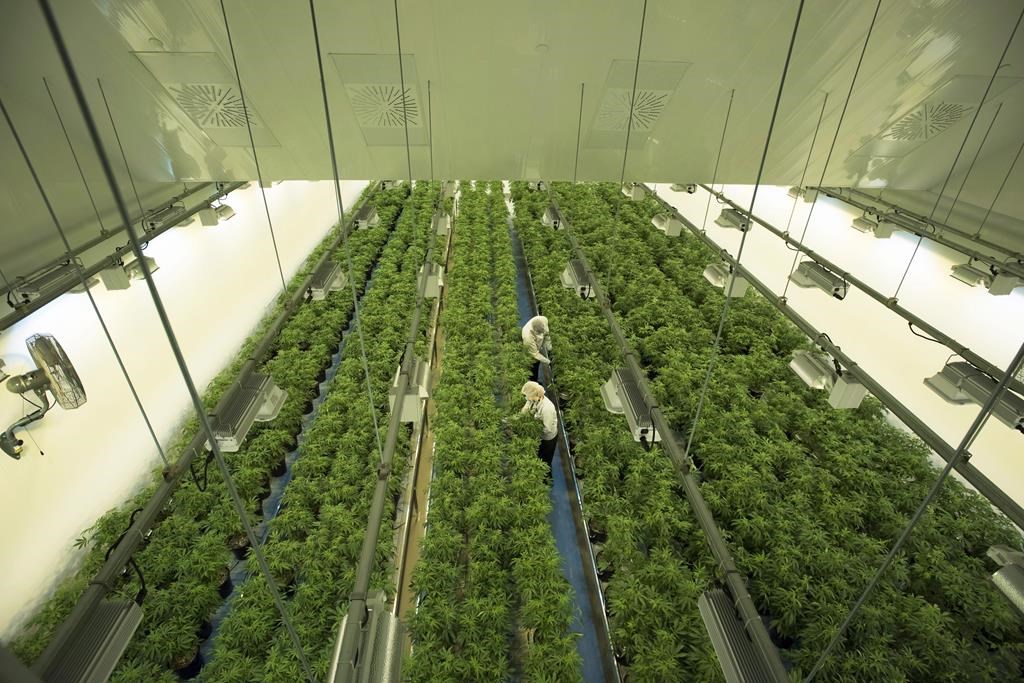 Canadian cannabis companies are active in Europe, in Asia and Africa and especially in Latin America. Argentina, Chile, Colombia, Jamaica, St. Vincent and the Grenadines, and Mexico have all passed medical marijuana laws, Uruguay fully legalized cannabis for adult and medical uses in 2012, and in other countries herb is effectively decriminalized.

Hopes were high among traditional growers and peace activists in Colombia that regulation would open a path for those who had been criminalized for participation in the illicit cannabis economy to participate in a legal market. But the impact of Canadian companies on the marijuana market in Colombia has been nothing short of disastrous, according to Martin Jelsma, a researcher at the Transnational Institute, a think tank based in the Netherlands. 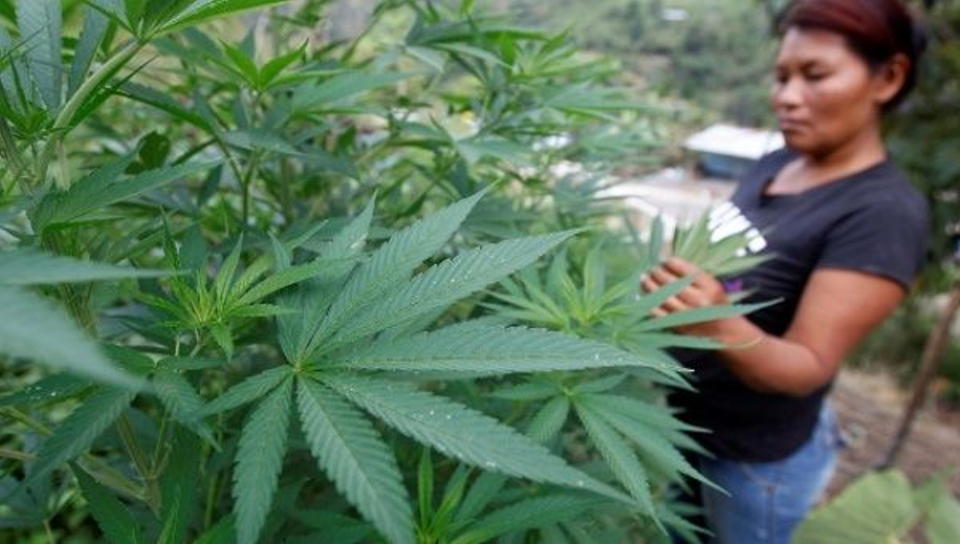 Colombia is among the most advanced jurisdictions in Latin America in terms of legislation and regulations pertaining to cannabis. Unfortunately, it’s also become a laboratory for what Canadian cannabis giants can get away with.

“In the early stage of the legislation and the license decrees, there have indeed been attempts from the Canadian side, already in a very early stage, to try to get their foot in the door, even before the full details of the regulation were fully discussed and agreed upon in Congress,” Jelsma told Toward Freedom.

Canadian companies PharmaCielo and Cannavida were granted licenses to grow medical marijuana even before regulations connected to legalization were fully approved by Colombia’s congress. In Barichara, Colombia, where Cannavida has bought a 17 hectare plot, locals are concerned about water use and say they have been left out of decision making around what happens in their community.

Armed conflicts between state and non-state groups persist in many of the territories long used by small farmers, including in Indigenous communities, for marijuana growing. To get around the violence, Canadian companies are buying land in more secure areas with better infrastructure, and then contracting traditional cultivators to become day labourers on their new plantations. “When a Canadian company comes by and puts a contract on the table, in English, which has a huge figure on it, yeah, it’s difficult to not sign, and not sell out,” said Jelsma. 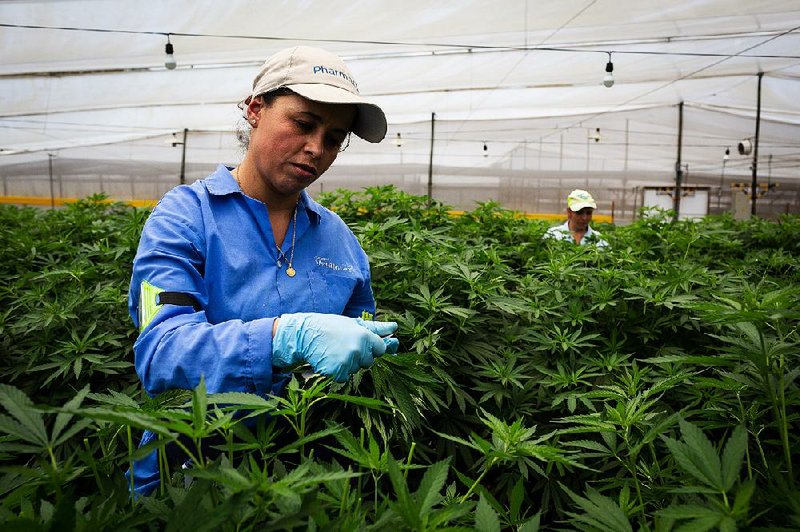 The future of legal, fair trade cannabis with participation by traditional growers and reparations for victims of drug war violence has dimmed considerably as Canadian companies have entered the fray. As of mid-August, an estimated $440 million has been invested in cannabis in Colombia; 85 percent of total investments came from Canadian companies.

“Those few initiatives that really came out of communities, especially the ones that had been affected seriously by the war, plus the national companies that started with the intention to contribute and saw this as a contribution to the implementation of the peace accords, all those initiatives basically have all been bought up by Canadian companies,” Jelsma said. “There’s hardly anything left.”

It is alleged that Canadian cannabis companies and wealthy people have already started to lay the foundations for their operations here. I have recently spoken to a man who said he was employed to work in one such operation installing security cameras, Business people do not spend money in such ventures without sureties. As far as I am aware applications for cannabis licenses within the Barbados medical cannabis industry are not sureties and all applications have to be scrutinized by the board of the Barbados Cannabis Licensing Authority.

Barbados let us not be lulled into Cannabis Colonialization by unscrupulous people and passive puppets.