While the Barbados Labour Party (BLP) pussyfoots with granting the Rastafari community its constitutional right to use cannabis within their spiritual observances, more evidence is coming to light on the sacramental use of the plant by other people and communities.

In fact, very recently BBC News published this article in relation to ancient sacramental cannabis use.

The article from BBC.

Ancient Israelites burned cannabis as part of their religious rituals, an archaeological study has found.

A well-preserved substance found in a 2,700-year-old temple in Tel Arad has been identified as cannabis, including its psychoactive compound THC.

Researchers concluded that cannabis may have been burned in order to induce a high among worshippers.

This is the first evidence of psychotropic drugs being used in early Jewish worship, Israeli media report.

The temple was first discovered in the Negev desert, about 95km (59 miles) south of Tel Aviv, in the 1960s.

In the latest study, published in Tel Aviv University’s archaeological journal, archaeologists say two limestone altars had been buried within the shrine.

Thanks in part to the dry climate, and to the burial, the remains of burnt offerings were preserved on top of these altars. 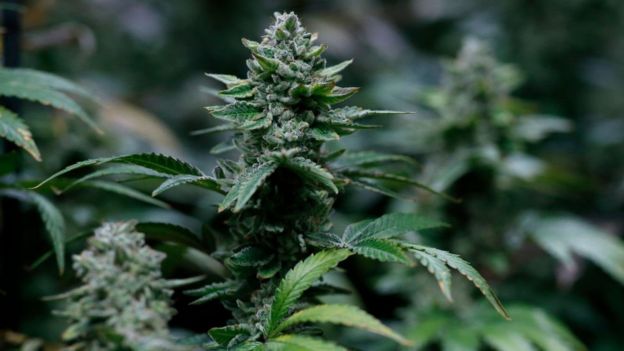 Frankincense was found on one altar, which was unsurprising because of its prominence in holy texts, the study’s authors told Israeli newspaper Haaretz.

However, tetrahydrocannabinol (THC), cannabidiol (CBD) and cannabinol (CBN) – all compounds found in cannabis – were found on the second altar.

The study adds that the findings in Tel Arad suggest that cannabis also played a role in worship at the Temple of Jerusalem. 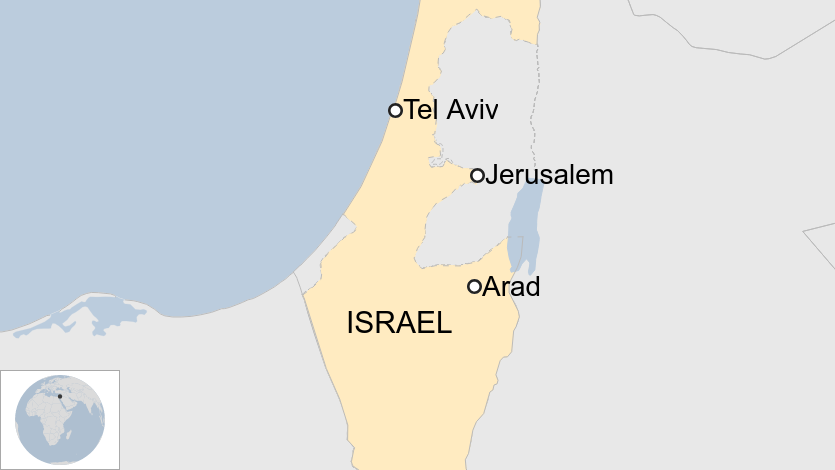 This is because at the time the shrine in Arad was part of a hilltop fortress at the southern frontier of the Kingdom of Judah, and is said to match a scaled-down version of Biblical descriptions of the First Temple in Jerusalem.

The remains of the temple in Jerusalem are now inaccessible to archaeologists, so instead they study Arad and other similar shrines to help them understand worship at the larger temple.