Productive, if I were asked to use one word to describe the panel discussion held last night at the University of the West Indies, it would be that one.

The activity as conceptualized by Dr. Alana Griffith a lecturer at the UWI, was intended to give the Rastafari community an opportunity to voice their views on the two recently passed pieces of cannabis legislation, and that it did.

“Don’t Panic It’s Just a Plant” the title of the activity attracted many brothers and sisters of the Rastafari community, students from the university and other interested persons. The lecture theater in which it was located offered no more seating room within the first few minutes of the discussion that was fittingly dubbed a “reasoning” by Dr. Griffith in her opening presentation.

Dr. Griffith, Ras Iral and Sister Keturah Babb of the Ichirouganaim Council for the Advancement of Rastafari (ICAR) along with Brother Rudolph Asher representing the 12Tribes of Israel, and myself the African Heritage Foundation, were the panelist and Dr. Tennyson Joseph was the moderator for the night.

The event was recorded by UWI TV and will be available for public viewing soon if not already. That being the case, in this article I will focus not on what was presented by the panelist but on the conclusions and proposed plans of action coming out of last night’s reasoning. 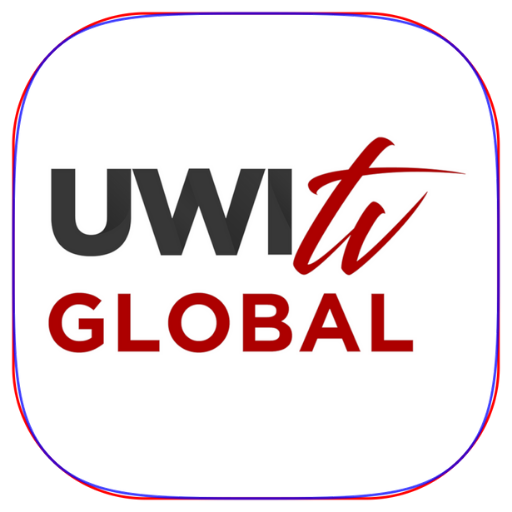 It was concluded that the Medicinal Cannabis Industry Bill 2019 is designed in a manner that excludes the Rastafari community, who should have been offered compensation for the over 50 years of cannabis oppression by the state. It was agreed that a percentage of profits made from the ensuing medicinal cannabis industry should be paid to the Rastafari community for damages inflicted by the state in relation to cannabis prohibition.

I do not think one person in the room last night objected to the shared sentiment that the Sacramental Cannabis Bill as presented and passed in parliament last Friday is unconscionable, lacking culture, an insult to Rastafari and the observances of human rights. Three or so young men testified that they attended parliament to listen to the debate on the Sacramental Bill and were appalled at what was presented. As such it was the unanimous thinking of all in attendance that the Rastafari community should reject the bill completely. Nyahbinghi priest Bongo Ian put it to the university that the persons responsible for drafting such a document that smacked of colonialism, were products of the university. He went on to say that he was of the opinion that the university has a responsibility to ensure that our future leadership do not carry the mental shackles of race inferiority that leads to development of the neo colonial mind, that in turn produces documents such as the two cannabis bills presently before the senate.

In my opening statement, I said I was getting tired to attending such activities as they almost resulted in little more than passionate conversation. I am pleased to say that this was not the case with last night’s gathering and tangible plans of action were put on the table.

Plans of action decided on at the conclusion of the gathering include;

The Rastafari community is tasked with the writing of the position paper. The African Heritage Foundation (AHF) will take the lead in assisting with the organization of intended rally, and the relevant UWI personnel will look into the possibility of the formulation of  closer consultations and collaborations with the Rastafari community.

Dr. Griffith did state, is her personal position that more needed to be done to educate the society on cannabis, and a change was needed in public education. Her position was well received. Sister Keturah stated in relation to public education, as it pertained to cannabis, that the onus should not be on the Rastafari  community to re-educate the society on the plant. She said, while the Rastafari community would assist with the re-education of the society it was the responsibility of the government to facilitate this.

The process of planning for a National Cannabis Rally has started. At this point I am asking all interested persons and businesses, to express this by contacting me by email at info@afrikanheritage.com or 260-4795.  The initial plan of action is to create a National Cannabis Civil Society Committee (NCCSC) that will oversee the planning of a national cannabis rally, its aim’s and objective’s. Please note that this event is for everyone.