“Docs to Get Ganja Training” said the Sunday Sun on the 10th February. Cannabis will soon be only available in oil and capsule forms by doctor’s prescription. This means once again the pharmaceutical industry who played a major role in the prohibition of cannabis, is now set to benefit first from the new medical marijuana legislation in Barbados.  As big investors prepare to capitalize on the unfolding Barbadian “medical marijuana” industry, thousands of people, young, old, differently abled and the mass majority of the Rastafari community remain criminalized for the use of this plant.

The BLP who made mention of recognizing the Rastafari community in their manifesto per last year’s election, thus far has done nothing in the way of honouring this, especially when it comes to cannabis. It is “deafingly” clear that the voice of Rastafari is lost when it comes to cannabis’ industrial development, legalization, decriminalization or even regulation in Barbados unlike some of its sister islands.

I recently watched a video interview with a Rastaman who said a Rastafari organization he is a member of is making representation on behalf of the Rastafari community as it pertained to cannabis. I am not sure what “making representation” means, but it sounds a lot like begging to me. Let us never forget power is never conceded. I understand that this Rastafari organization spoken of in the interview is fully in support of this government. I can only wonder how much of “nothing” will they be willing to take from this administration. 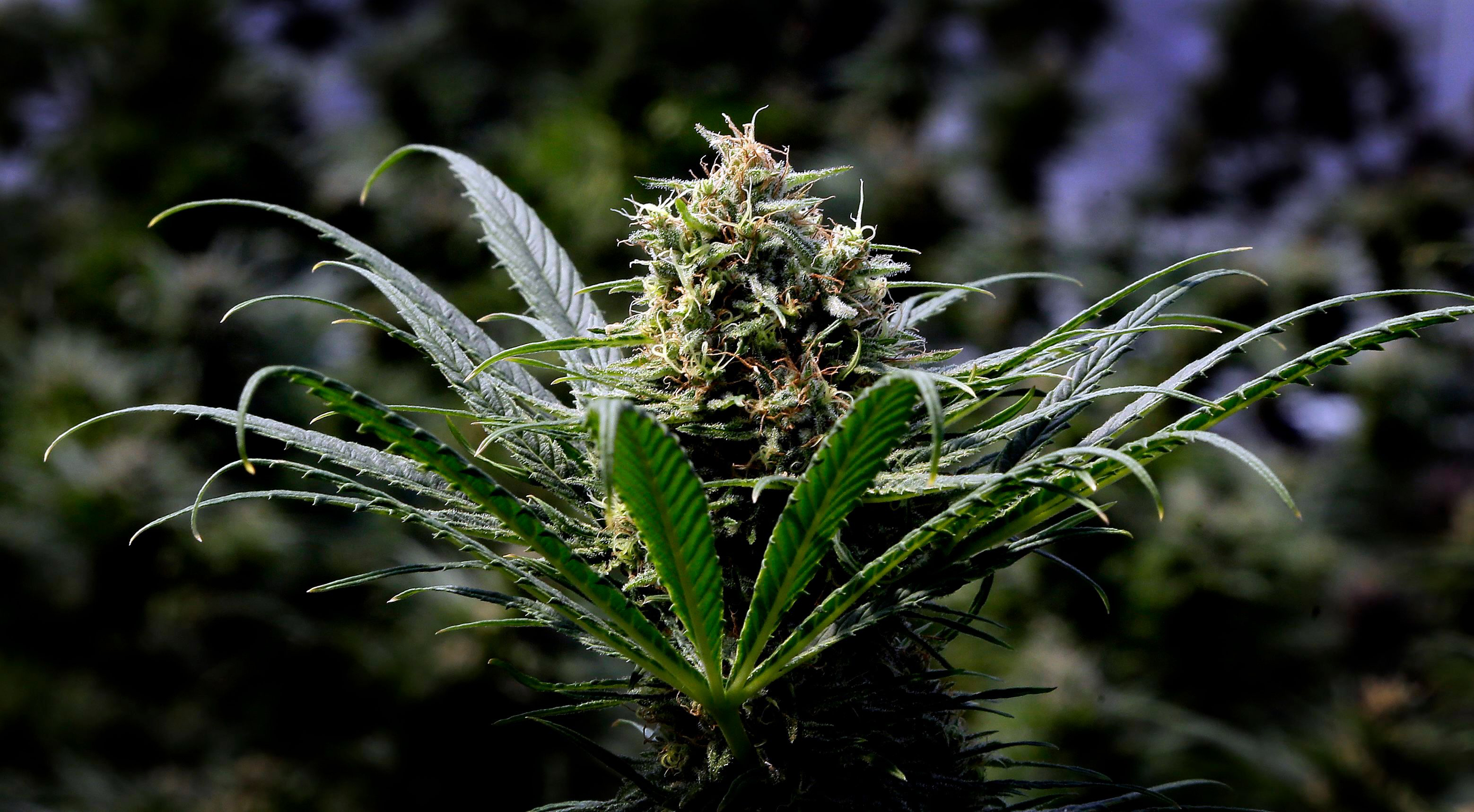 It was also said in this interview that the organization did not want to say too much about the plans they are putting in place for cannabis representation and the Barbadian Rastafari community. Again I am left to wonder who he did not want to reveal their plans too. It could not be their beloved BLP government and it could not be the Rastafari community. Maybe it is the big money guys that they don’t want to get a wiff of their plans so that they are not stolen. I think the big guys already have their plans in place and in operational order. Mere speculation on my part. 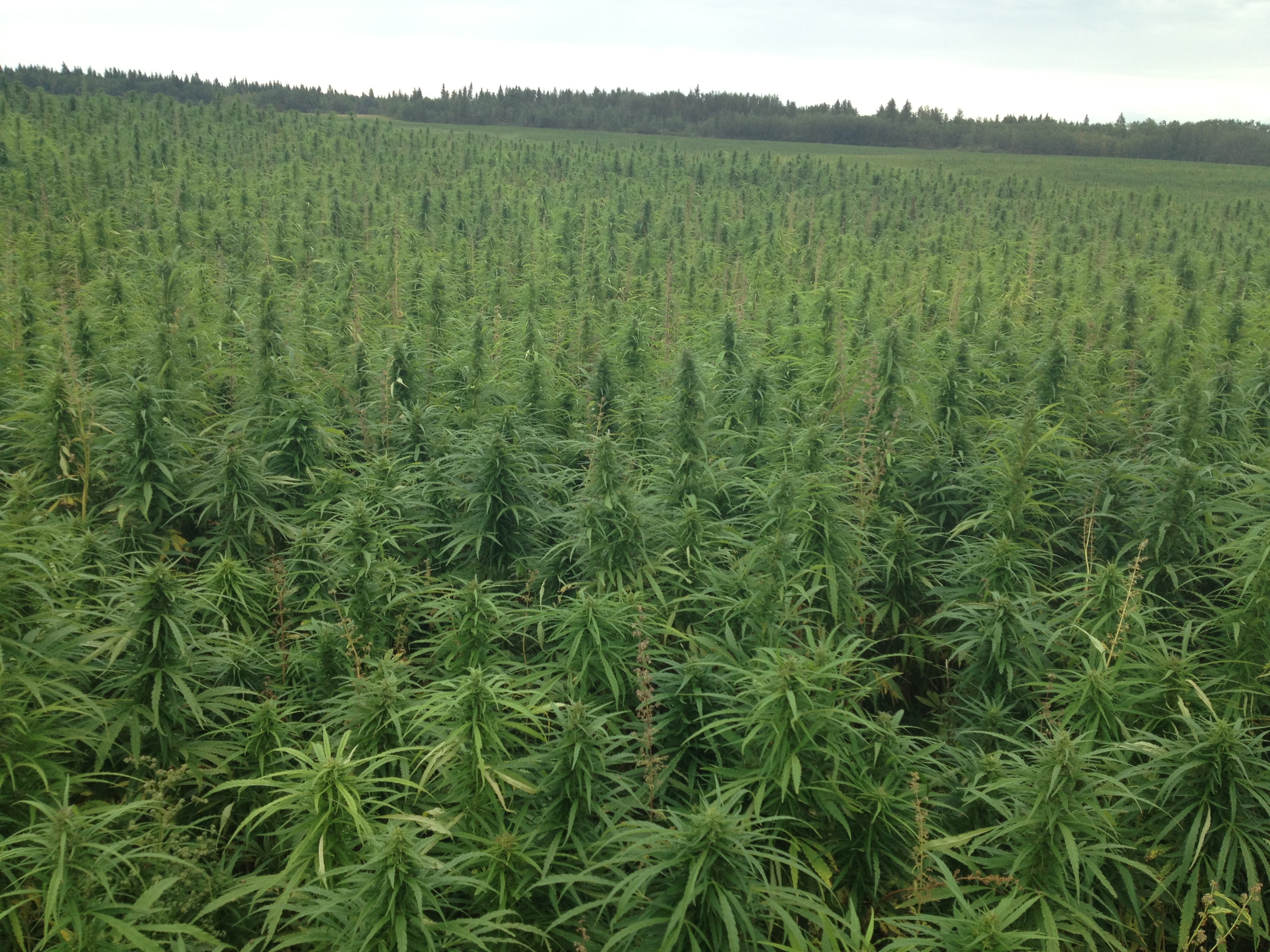 Although the interview disturbed me I never planned to say anything and leave well enough alone. However when I read an article in a Vincentian newspaper that said, “Canada’s cannabis industry is experiencing a labor shortage. In the five years since there has been a large-scale legal market for medical cannabis, and the October 2018 legalization of adult-use sales, companies have had trouble finding candidates who can deal with the sometimes punishing and difficult conditions required in large-scale greenhouse labor.” I just could not keep silent. This is the part that made me start hitting the keys on my laptop. It read “Some companies are solving this problem by hiring foreign workers. Through Canada‘s Seasonal Agriculture Worker Program (SAWP). Temporary foreign workers can be drawn from select countries that have made agreements with the Canadian government, including: Anguilla, Antigua and Barbuda, Barbados, Dominica, Grenada, Jamaica, Mexico, Montserrat, St. Kitts-Nevis, St. Lucia, St. Vincent and the Grenadines, and Trinidad and Tobago.” Let us not forget Barbadian’s already are involved with “SAWP”. 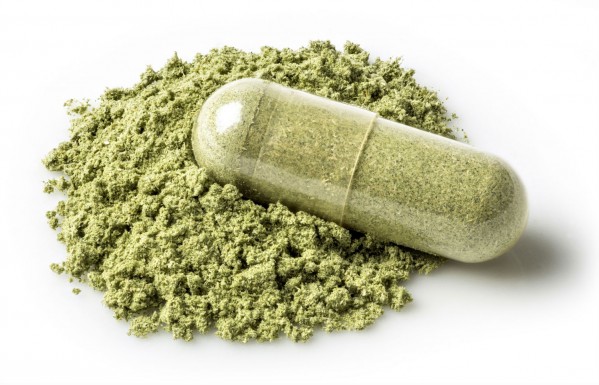 Are we to be allowed to go abroad to cultivate cannabis and have to continually run away from the law for small quantities of the plant at home? Will we be planting for another’s development while we remain “cannabislly” under developed?  Will the BLP allow Barbadians to go abroad to plant cannabis?

Sorry to say it looks to me like cannabis colonialization is underway and some of the Rastafai community are unknowingly supporting it.

The positives of cannabis need not be expounded anymore, the truth is out. There must be a focus on representation for the Barbadian cannabis community who have suffered way too long under this unjust law that prohibits the possession, cultivation and use of the plant. The law courts must be filled with men and women agitating for cannabis justice. Those who know within themselves that “Throughout history, it has been the inaction of those who could have acted, the indifference of those who should have known better, the silence of the voice of justice when it mattered most that has made it possible for evil to triumph.” Haile Selassie.