The African Heritage Foundation (AHF) in its mandate to assist with the effective creation of community development and empowerment initiatives, continues to offer assistance to parents who are exploring homeschooling as an educational option for their children. Most parents and youth decide to homeschool for more than one reason. The most common reasons given for homeschooling are the following:

Desta, the AHF’s newest homeschooler, has come to the organization as a direct result of the recent murder of one student by another at the school the she attended. Desta’s parents had previously come to the AHF to inquire about homeschooling, and the process to make application to do so through the ministry of education. Guided by the AHF the parents made successful application for Desta to be homeschooled.

The parents in wanting to do what was best for their child had not totally abandoned the idea of school. Thus, due to Desta being of Common Entrance Exam age it was decided that she should do the exam for the experience. That was done and the decision was further taken to allow Desta to attend the school she passed for.

Homeschooling with the following researched results was never abandoned by Desta’s parents as an educational option for her. 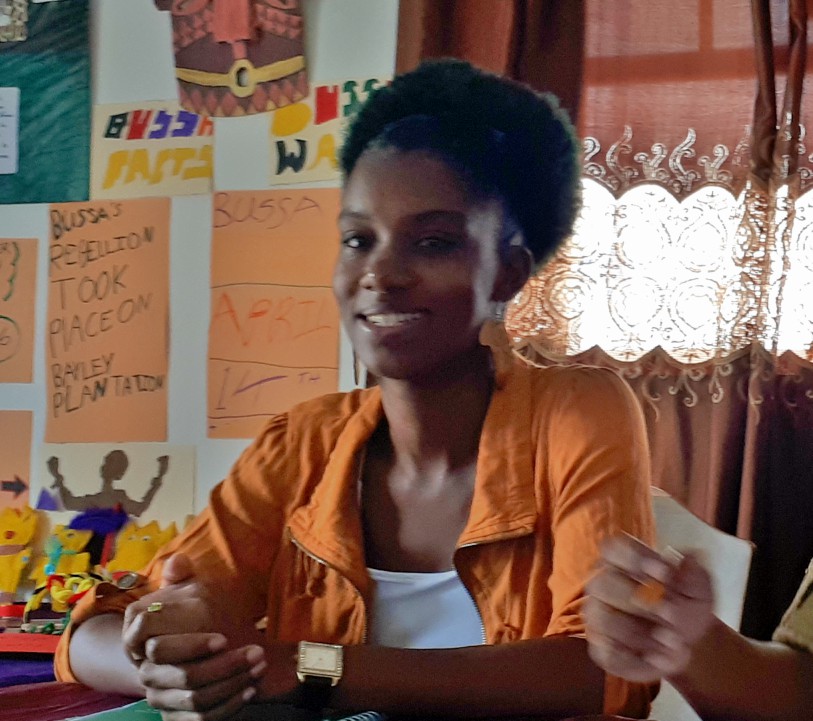 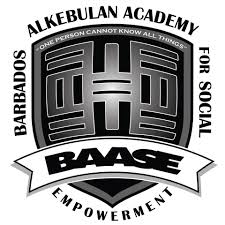 The above mentioned murder of the student, at Desta’s school, solidified in her parents minds that beyond any other considerations, the safety of their child came first. The school environment they assessed was not safe, and thus not conducive to learning. With this the AHF was contacted and assistance with lessons begun.

I sat with Desta before the start of her first lessons and asked how she felt about leaving school to be homeschooled. She said school was not safe, and felt lucky to be alive as it could have easily been anyone. Maybe tomorrow it could be me she said. I went on to ask how she was feeling about homeschooling after my explanation of how it was conducted daily. She said it was like shackles being broken off her hands.

After she instructed me on how the timetable for her lessons should be constructed, it was time for history. The lesson was a continuation of a study on the life of Assata Shakur, that was started with the other homeschoolers previously. The first question I asked her was answered with a “yes sir”, to which the other children looked around in astonishment. No one had ever referred to Simba as Sir. I can see it will take a moment for the rigidity of school to be erased, so that a more liberating educational experience can be had by Desta. Some would like to say that the rigidity of school equates to discipline. I would argue not, the violent acts by the youth and their overall problematic behaviour’s are happening under this rigidity of school law. I am yet to hear or read in my research on homeschooling, a case of such indiscipline in those communities.

The Ministry of Education needs to be more creative in its approach to dealing with the youth as it pertains to conflict resolution, self-empowerment, financial instability and overall wellness. While placing metal detectors at the entrances of the schools may hinder a few from carrying weapons into a school, what happens on the way to school and after school? Is this not the responsibility of the school as well? Many reading this will say no. However in our thinking as an African centered group, we understand that it takes a village to raise a child. This village includes teachers, which in turn includes the school.

If you are concerned about the safety of your child at the school they attend, or know that your child could do better academically, but is facing major learning challenges at school, then homeschooling may be an option you should explore.

For more information on homeschooling and how the AHF could assist call/whatsapp 260-4795 or email: info@afrikanheritage.com

Please note Desta is a fictitious name given to the student spoken of in this article.