This is not the time to lag Barbados. This is the voice of the African Heritage Foundation (AHF) speaking. Far too often important issues go unaccounted for because no follow up or follow on is conducted.

I have heard this occurrence referred to as “the nine day window”.  This means issues arise, are spoken of in a frenzy, then wither away, hardly to be spoken again of within a nine day period. It is said, if you can keep an important issue alive for more than the nine days, it has  a greater chance of being seriously addressed by the powers that be.

The issue of cannabis and its legalization/decriminalization in Barbados seems to ever so often fall into the trap of “the nine day window”. Since the Barbados Labour Party (BLP) won the government of the island, little has been done as it pertains to steps to deal with the issue of cannabis legalization/decriminalization.  Notwithstanding the fact that the Regional CARICOM Marijuana Commission in the conclusion to its research on the plant, found laws against it draconian. No move has been forthcoming to rectify this.  The “Barbados Association of Medical Practitioners (BAMP) hosted a disastrous forum on cannabis at which they proved themselves to be uninformed and ignorant to the researched facts on cannabis. This was done a couple months ago. Other than that no public forums have been forth coming by either civil society or the government on the topic. 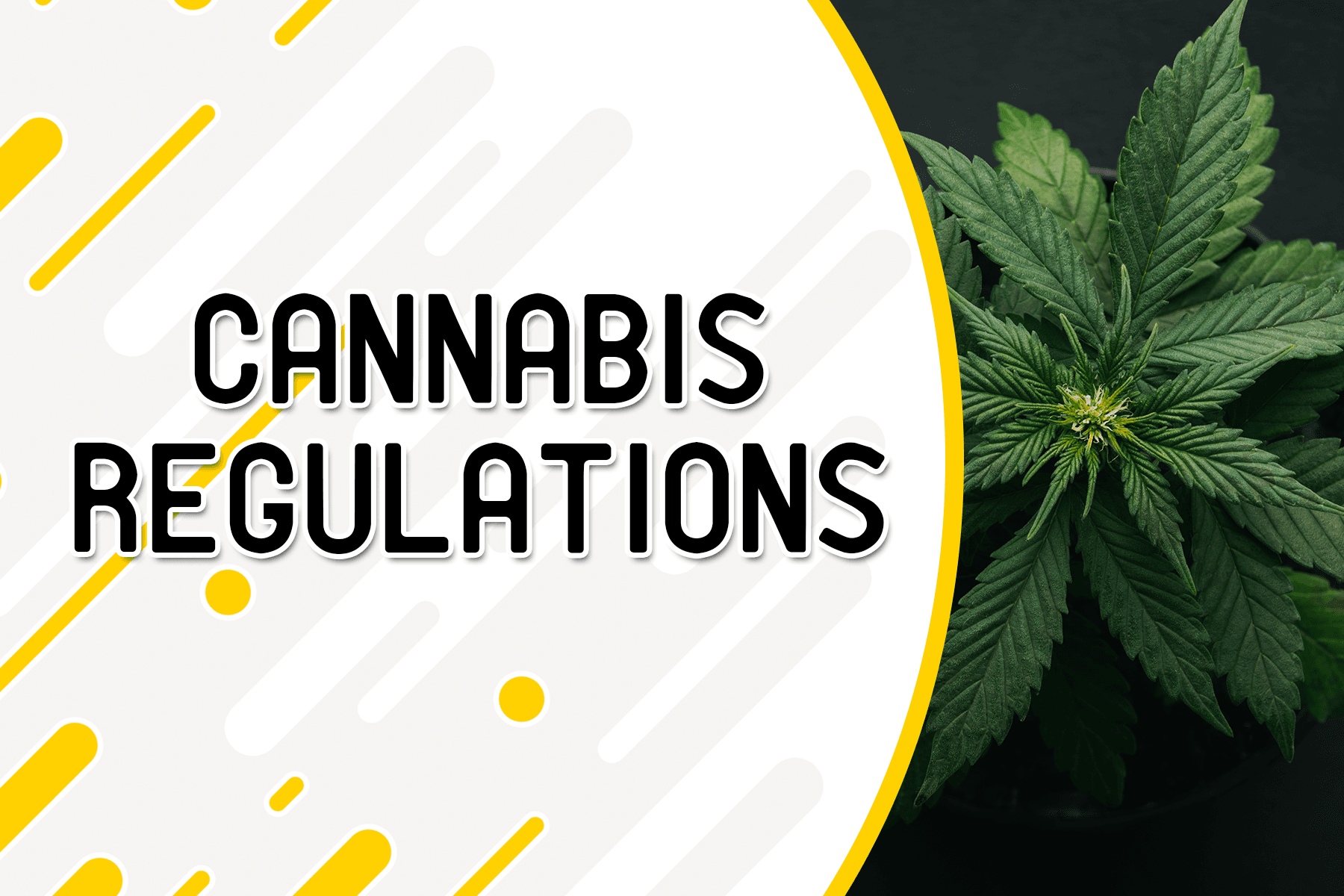 Speaking to credible sources, the AHF was informed that discussions on the status of cannabis is on the table at the governmental level. It was also said investors were waiting for the green light to embark on their cannabis fortunes in the industry. This is a good thing albeit that the small man and woman have seeming and purposefully been left out of these talks on cannabis development.

This is not good enough. The people who have suffered the most under the draconian laws against cannabis have a right to be in those discussions. Who will speak for them to ensure them a fair and equal slice in the cannabis cake that is in the making?

The AHF is one entity that is making an effort to ensure that the voice of the small man and woman is not rendered absent from the leaf table of cannabis development and industry. We understand that the first order of the day for government will be to change its classification. This should miraculously change it from a drug to a plant/herb. It would then nestle itself under the wings of the Ministry of Agriculture. 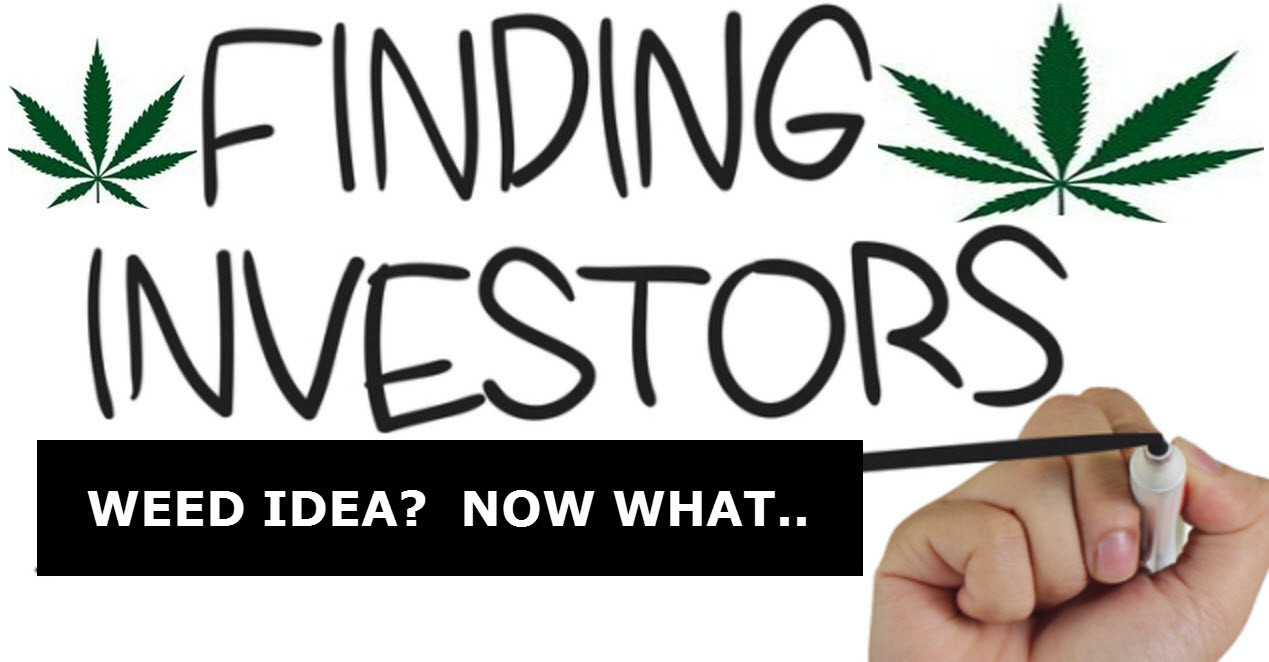 The AHF has in a recent proposal to the Minister of Agriculture highlighted this fact and is trying to get civil society a place at the decision making table as it relates to cannabis. The charity has reiterated this sentiment to the Minister and his Permanent Secretary at a recent meeting they had with them.

Let not “the nine day window” take effect on civil society having representation when decisions are being made as it relates to cannabis; the impending industry and you.

Unity is strength. Let us organize ourselves in one accord and seek our just representation at the table we speak of. Let us seek to have the PM join civil society in a conference on cannabis, let us issue a call for suggestions and papers on cannabis regulation, let us petition the PM, let us do something.

Should you want to do something, join the AHF on Thursday 30th August at their headquarters on Two Mile Hill for a discussion on cannabis regulations and industry and civil society representation.

Please confirm your attendance by whatsapp 2687084, call 262 0068 or email info@afrikanheritage.com

Note: This is not a talk shop. It is the developing of a plan of action to represent ourselves.