I am of the opinion that the issues confronting the Barbadian education system can be resolved in part by parent inclusion.

In this, the shortest article I have ever written, I will share with you how I view the problems, causes and solutions to the ailments setting siege to the Barbados education system.

Problems: The list is long, but here are what I see as the most pressing:

Ok! I will stop there in the interest of article length.

Causes: Simple! The Barbados education system has failed to make public education an inclusive activity. They have forgotten the ancient African proverb that says, “It takes a village to raise a child”. They have effectively stifled the children, the teachers and in the process themselves. 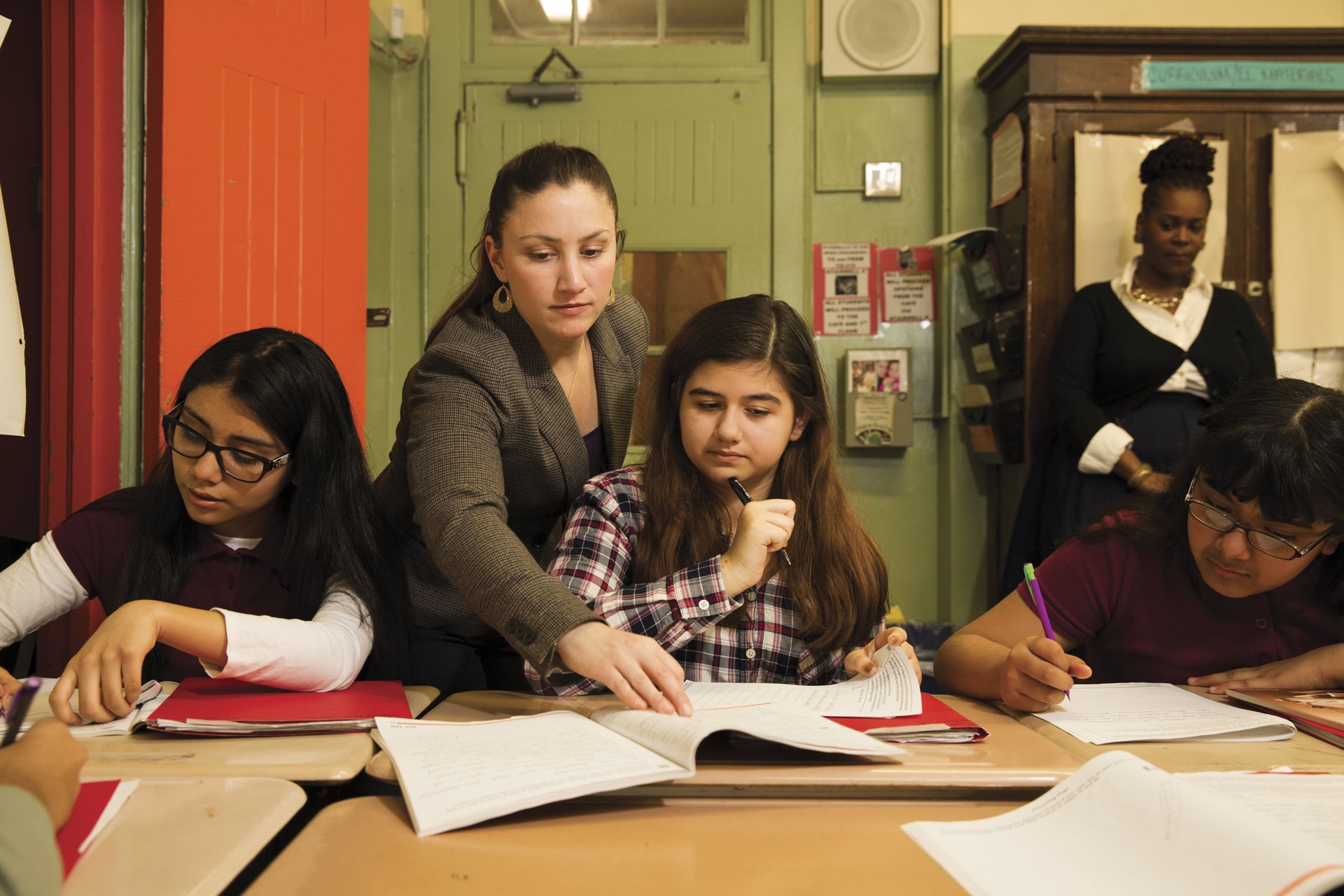 Solution: Again very simple if you really think about it. Make parent involvement in the schools mandatory. Look at it, the average class has at least 25 children to one teacher. Include 4 parents as teacher aids in each class. Teachers can introduce a topic and the parents can then work with smaller groups to make sure the concept of what is being taught is fully comprehended by all. No child left behind. Parent  (mandatory) voluntarism should rotate so each child’s parent or guardian has the opportunity to interact with the class their child is in.

This would work great in primary schools but is really needed at this point in secondary schools.

Moving on! We have 4 parents in a class and say the school has 55 classes. That means, quick calculation, carry the two, you have something looking like 220 parents in the school each day. That means 220 parents having breaks and lunch with children, hanging out with them and creating a new paradigm of socialization for both themselves and their children.

In support of this, government should make it a law, that all businesses private or government give parents in their employ with children of primary or secondary school age, two days off per month for school duties. These should be paid working days. Schools would submit parent’s attendance for duty thus discouraging people from using this mechanism of education reform to take a lazy day home.

No need to speak of teacher, parent involvement and interaction as the outcome should be self-evident. Parents would have little need for serious grouses with teachers to the extent of a “lick down or sound cussing”.

Ok I done. Not as short as I first thought but shorter than most. Anyway I would love to hear your opinions on my suggestion for public school reform in Barbados.