The African Heritage Foundation (AHF), is advocating that the Ministry of Agriculture play a greater role in the fight against COVID-19.

While the Ministry of Health is working on containing the virus and providing health care for those infected with it, there needs to be a plan to meet the food requirements of the nation ‘down the road’. We have all seen the long lines at the supermarkets and the many challenges they are facing in providing a safe service as it pertains to food distribution. The markets are closed, and the street vendors confined to their places of abode. Where shall we get our food?

The Prime Minister has said in no uncertain terms, the nation has enough food so no need for panic buying. Is the Prime Minister referring to ground provisions, local vegetables, fruits, peas and such, or is she speaking about can foods and other such items with a long shelf life (imported foods). Should the virus continue for a couple months and the supply chain for imported goods cut off, will the situation remain the same as the Prime Minister has put forward?

The AHF is of the opinion that if Barbados’ agricultural sector if not revolutionized immediately, its residents will go hungry and suffer social unrest as a result. The question of whether Barbados could feed itself has been argued for ages. COVID-19 has provided the catalyst and platform for this question to be tested and proven either true or false.

In order for Barbados to feed itself, EVERYONE has to plant food. Farmers of large acreages of land can provide bulks of food for the markets, but everyone has to go into their backyards and plant something to be used by their household and shared with others.

A couple years ago the AHF was granted a meeting with the Minister of Agriculture at which they presented a proposal for an Urban Food Security Initiative. Basically it was an idea that sought to effectively cultivate food in communities that did not have access to large acres of land for agricultural purposes.

Curfew has restricted AHF members from attending to garden. Parsley dried up almost all gone.

Backyard gardening is nothing new to Barbadians. However the organizing of these gardens at the level of community has never been attempted as far as I am aware. Backyard gardens have traditionally been cultivated for family use and to be shared with a neighbour or two. The AHF is saying that if organized, communities can effectively feed themselves. This in itself has the ability to improve health in the community and create the spirit of love and cooperation that is to rumored to have been lost among ourselves.

The idea is simple and here is what the Ministry of Agriculture can do.

In its proposal to the Ministry of Agriculture the AHF also suggested that a percentage of produce could be allocated for sale, and the money used to purchase other foods not cultivated by the various collectives. This food would be bought in bulk and distributed in the community. It was also suggested that the ‘boys on the blocks’ as they are called, could play a significant role in this initiative. 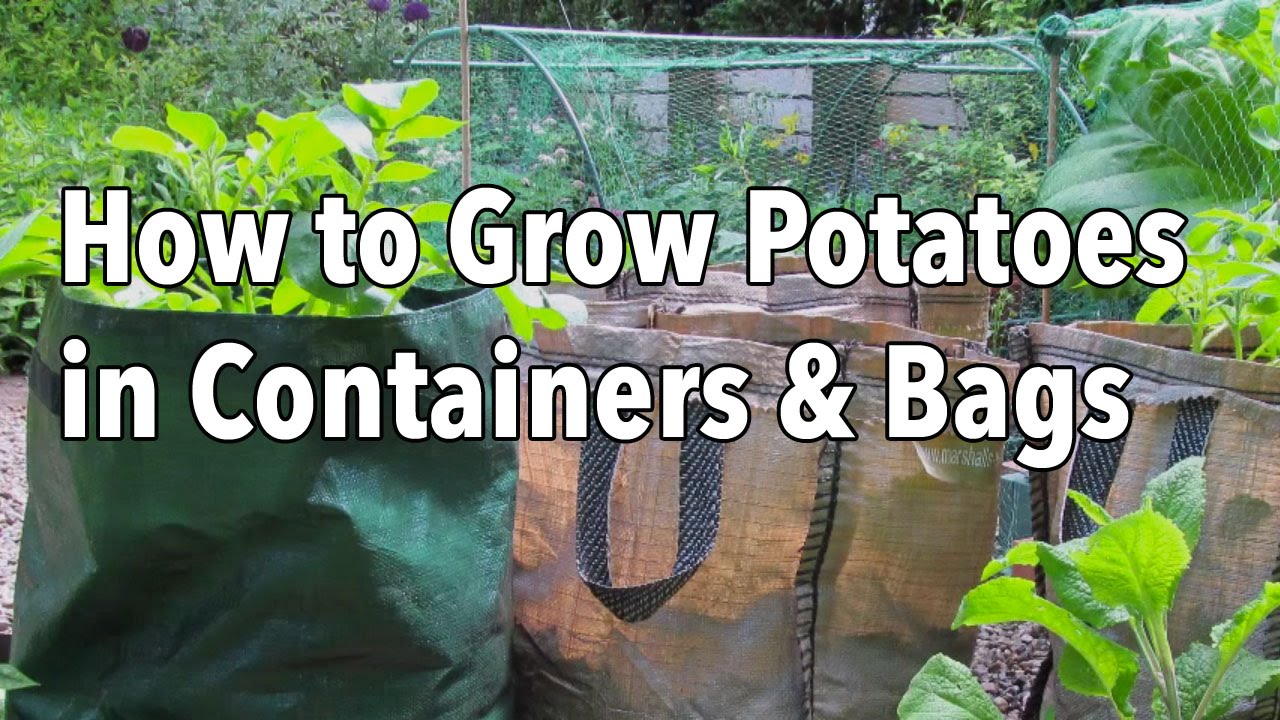 Food wastage should be outlawed. People with fruit trees should be encouraged to pick the fruits and share. This is a time for sharing as we go about the business of caring for each other.

While the proposal by the AHF to the Minister of Agriculture was a bit more detailed, what was presented here is the vision in a nut shell. Finally the project is intended to produce organic food, and as such will have a component for the manufacturing of natural pesticides, fungicides and fertilizers. The production of compost at home is also an important component of this initiative.

The AHF hopes that those reading this article will not only share it, but also see what they can do in their communities to commence this type of initiative ‘safely’.

Let us arm ourselves with nature and knowledge.