The question of whether hallucinogenic plants contributed significantly to the development of religion has been extensively debated, particularly since the middle of the twentieth century. The Entheogen Theory is a collection of ideas that relate to the above mentioned debate.

In 1979 by a group of Ethnobotanists coined the name Entheogen. Ethnobotanists are people that study the relationship between people and plants. The literal meaning of entheogen is “that which causes God to be within an individual”. To erase preconceived, learned,  negative connotations derived from the use of the terms hallucinogen or psychedelic drugs, Entheogen might be considered a more accurate and academic term for unbiased discussion and research. By the term Entheogen we understand the use of psychoactive substances for religious or spiritual reasons rather than for purely recreational purposes.

RICHARD J. MILLER in an article he wrote entitled “Religion as a Product of Psychotropic Drug Use’, asked the question, ” How much of religious history was influenced by mind-altering substances?”. He further wrote, ” Perhaps one of the first things to consider is whether there is any direct evidence for the entheogenic theory of religion which derives from contemporary science. One famous example that has been widely discussed is the Marsh Chapel experiment. This experiment was run by the Harvard Psilocybin Project in the early 1960s, a research project spearheaded by Timothy Leary and Richard Alpert. Leary had traveled to Mexico in 1960, where he had been introduced to the effects of hallucinogenic psilocybin-containing mushrooms and was anxious to explore the implications of the drug for psychological research.” The experiment took place on Good Friday 1962, two groups of students received either psilocybin or niacin (a nonhallucinogenic “control” substance) on a double-blind basis prior to the service in Boston University’s Marsh Chapel. Following the service nearly the entire group receiving psilocybin reported having had a profound religious experience, compared to just a few in the control group. This result was therefore judged to have supported the Entheogenic potential of  plant use. Interestingly, the experiment has subsequently been repeated under somewhat different and arguably better controlled circumstances and the results were substantially the same.

In his writing Miller states ” There has been a great deal of speculation concerning the actual identity of drugs used for religious purposes in the ancient world. For example, what is the true identity of the drug soma used by the gods in the ancient Hindu Vedas? Or the identity of nepenthe, the “drug of forgetfulness” mentioned in The Odyssey?” 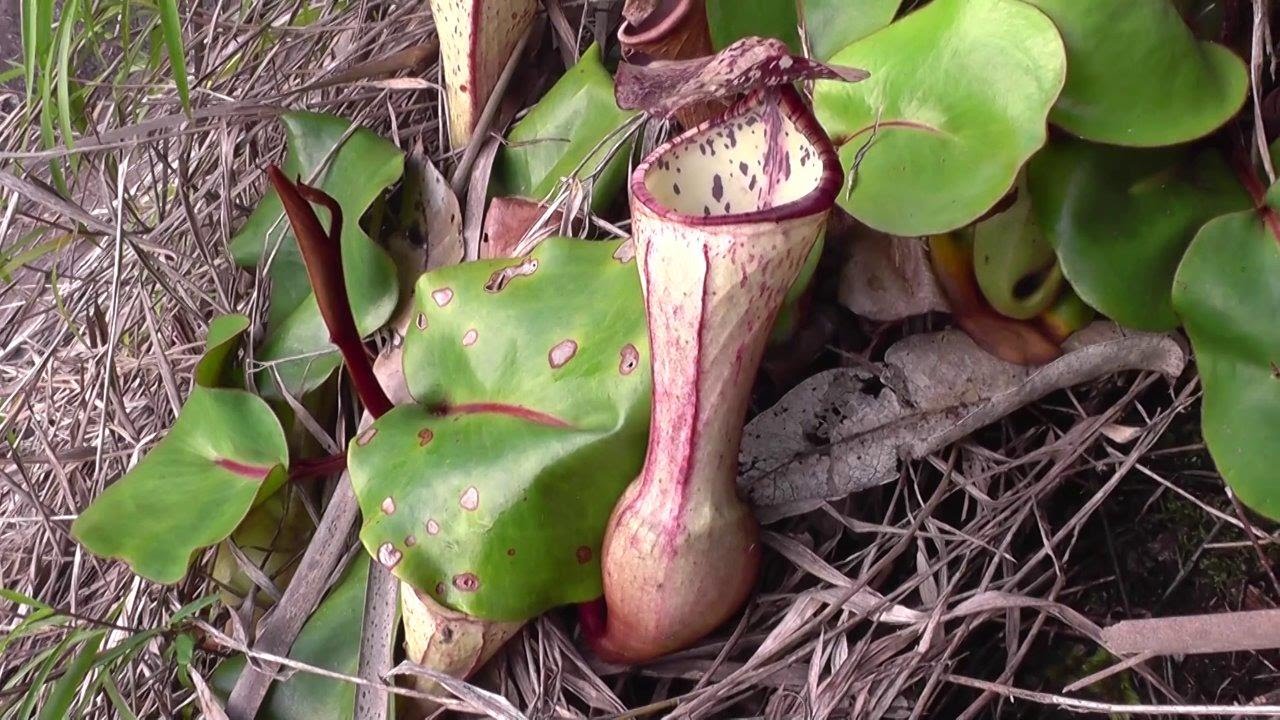 The rare pitcher plant Nepenthes Clipeata
Consider the work of R. Gordon Wasson and the story of Amanita muscaria, the “fly agaric”—certainly the world’s most famous mushroom. Wasson made several journeys to Mexico to research the Mazatec people and write about the use of hallucinogenic mushrooms in their ancient rituals, but his experiences there led him to tackle a different subject—the identity of the drug soma.

Amanita Muscaria
To understand the significance of soma one must consider some of the oldest religious texts known to man. These are the ancient Vedas, Sanskrit texts that represent the oldest Hindu scriptures. The most ancient of these texts—the Rigveda, a collection of over a thousand hymns—was compiled in northern India around 1500 BC. A parallel but slightly later development in ancient Persia was the composition of the religious texts of Zoroastrianism, the Avesta.
In both the Rigveda and the Avesta there is frequent mention of soma (or haoma in the Avesta). In these episodes soma is described as a plant from which a drink or potion could be produced that was consumed by the gods, giving them fantastic powers which aided them in their supernatural feats. People who understood the identity of the plant soma could use it to empower themselves and to communicate more effectively with the deities.

The African forest shrub Tabernanthe Iboga, more commonly known as Iboga, doesn’t look like a remarkable plant. The Iboga plant is no ordinary shrub; its bark contains a naturally occurring psychoactive alkaloid called Ibogaine that stimulates the central nervous system when consumed. People of the Bwiti religion and their predecessors the Bantu tribe have used the Iboga root bark for at least a century for healing, hunting, rituals, celebrations, and personal transformation.

Practitioners of a Rastafari way of life, much like numerous traditional spiritual practices, use a plant  for transportation into another spiritual space, for health purposes, work motivation and stamina, calm and inner peace of mind as well as inspiration for creative work. 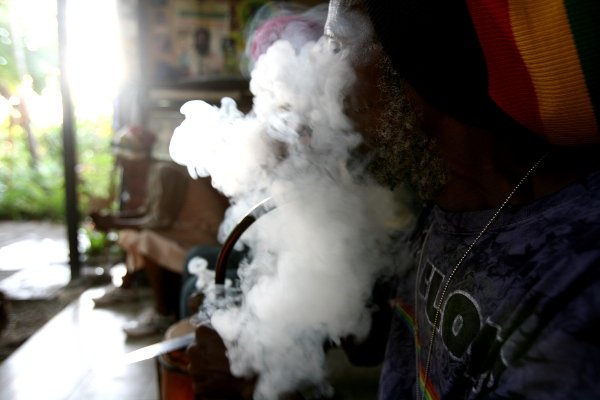 The African Heritage Foundation supports the retention of positive African traditions, and as such it is of the opinion that the legalization of cannabis for sacramental/religious/spiritual purposes should be facilitated as soon as possible by this Barbados government. In the midst of cannabis conversations and  movementations, Rastafari and African spiritual culture must be recognized, respected and given the legal right to be practiced.

The African Heritage Foundation is a registered charity in Barbados. We are seeking to gather information on perceptions about cannabis, its legalization, its use for recreational/other purposes and about the prevalence of the herb’s use in Barbados. We will not ask for your name or any information that will identify you personally and promise not to divulge your personal information or identity. Any personal questions that we ask simply inform our analysis. You can also feel free not to respond to any of these questions. Additionally, you can decide to end your participation in this survey at any time. Thank you in advance for your assistance with this research.