In Barbados crime has no colour. However punishments for colourless crime in Barbados seem to be colour based. If this is so, then we can safely say racism in Barbados is alive and well.

I read in a Barbadian online news publication a couple hours ago, that three people were held with three million dollars’ worth of  cannabis aboard the luxury yacht“Ecstasy”.

Fact as reported by media was that two white men (very important to note), where arrested by law enforcement agencies on a luxury yacht that had a sizable amount of “Cannabis”. The report actually stated “There is still no indication as to if or when police will charge two prominent businessmen and an unknown third person being questioned in connection with a $3 million drug bust aboard the luxury yacht Ecstasy, which is owned by Goddard Enterprises Limited.”

In went on to say “Charles Herbert, the chairman of Goddard Enterprises and head of the Barbados Private Sector Association, and the company’s non-executive director Chris Rogers, were transferred today from the police station in Oistins, Christ Church to the Criminal Investigation Department in Fontabelle, St Michael, where lawmen continued their probe into the discovery of the drugs on board the yacht which had returned to Barbados from Grenada.” 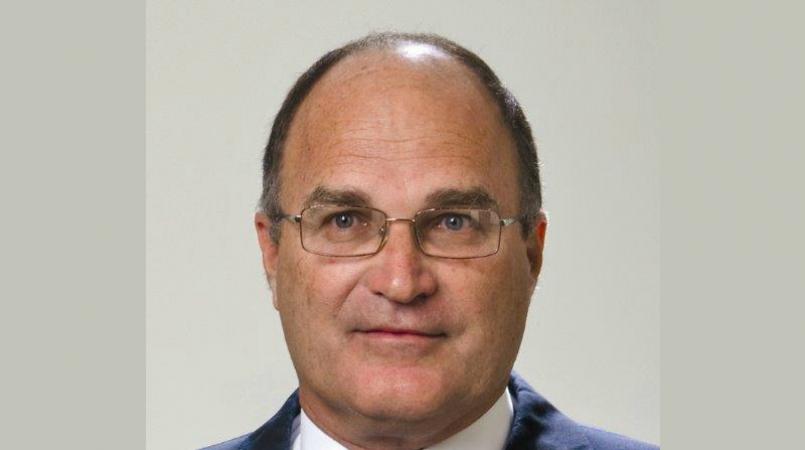 Normally anyone found with drugs in their possession receives a charge based on the substance and quantity. This means, the police think you are guilty of ownership of substance found. Depending on quantity found, they will assume your intention to distribute. The charged party is then given an opportunity to prove his or her innocence to a court of law. He or she may be granted bail, as not to be incarcerated during the process they are trying to prove their innocence. We all know this.

Forty-Eight hours have passed and no one has been charged.

Personally, I think that in this the season of the emancipation that we continue to make a mockery of, our ancestors are saying to us, what you celebrate is cosmetic. How do you celebrate emancipation when acts of racism are blatantly dangled in front your face and you do and say nothing. I think the ancestors who fought for our emancipation would not be pleased with our celebration and recognition of their sacrifices if this matter is not addressed.

A white Barbadian historian once wrote, “Race is contentious issue that raises its head from time to time”, this is certainly one of those times. Is Pan-Africanism in Barbados real or just a puff of smoke in the wind? Will the Commission for Pan African Affairs (CPAA) have something to say about this? No they won’t, they can’t.

When another contentious of race raised its head in the case of Felisha Holder, young mother charged with the dead of her son after she had an accident, the CPAA was silent. Unofficial gestures of support were made by that agency but those people were bound by their official governmental positions. Thus they were and remain ineffective in the fight for justice against racist practices in Barbados. 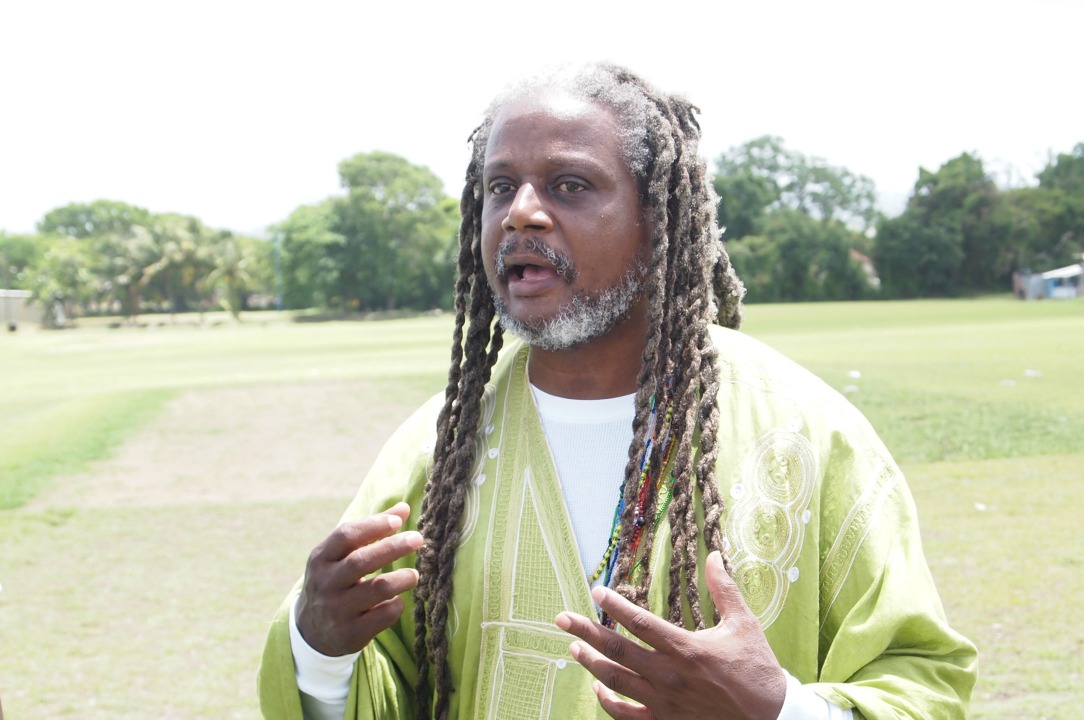 As a Pan African entity the CPAA in my mind should hold a philosophy that encapsulates the thinking that Pan-Africanism is a movement to unify all African people on the continent and in the diaspora. It sets aside cultural differences in the struggle against slavery, racism, and colonialism. It should contain a diverse range of political movements, that share a common goal of promoting equal rights, self-government, and a recognition of shared experiences. Pan-African political movements gained momentum in the 19th and early 20th centuries, spurred on by European colonization of the African continent. The first Pan-African Congress met in 1900, followed by five other conferences with a gradual increase in focus on independence from colonial rule. In post-colonial years, Pan-African political movements have largely given way to competing national interests.

One is now left to ask the question, is the national interest different from the Pan African interest. If so that entity should be called the Commission for National Affairs.

As the CPAA invites us to walk from BUSSA to GARY in celebration and recognition of Emancipation Day, I ask myself where is this walk really taking me? Rather than taking me into the villages and among my people as did the walk last year organized by a coalition of Pan African organizations, this walk takes me up an empty highway. Making matters worse it, passes by on the outskirts of one of the largest ghetto areas in Barbados away from the people. For me personally this walk is as narrow minded as its host.

The CPAA have invited soca artist to participate in the event in the hopes of attracting more people to that activity. These artist annually degrade the African woman, advocate for the destruction of the black family and are not involved in any way in the further emancipation of our people.

I close this article with the nagging feeling that this strong show of racism in Barbados at this time is a sign for those who have eyes to see.

“Better an army of sheep led by a lion, than an army of lions led by a sheep” African Proverb”.

You are invited to take the “Emancipation Day Challenge” and win prizes from Accra Beach Hotel, The Pirates Inn, Ocean Spray Hotel, Facets International Jewelry, Jewelry and Garments from Africa and locally made crochet clothing. Draw takes places on the 31st July. You only have a couple days to get your entries in.