Ironically, it was a quest for immortality that led to the invention of the deadliest weapon before the arrival of the atomic bomb.

Experimenting with life-lengthening elixirs around A.D. 850, Chinese alchemists instead discovered gunpowder. Their explosive invention would become the basis for almost every weapon used in war from that point on, from fiery arrows to rifles, cannons and grenades. 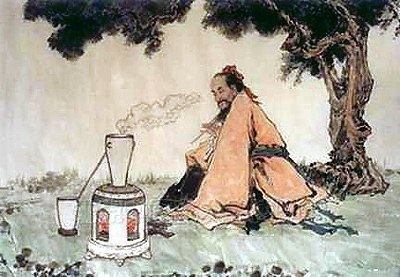 Gunpowder made warfare all over the world very different, affecting the way battles were fought and borders were drawn throughout the Middle Ages. 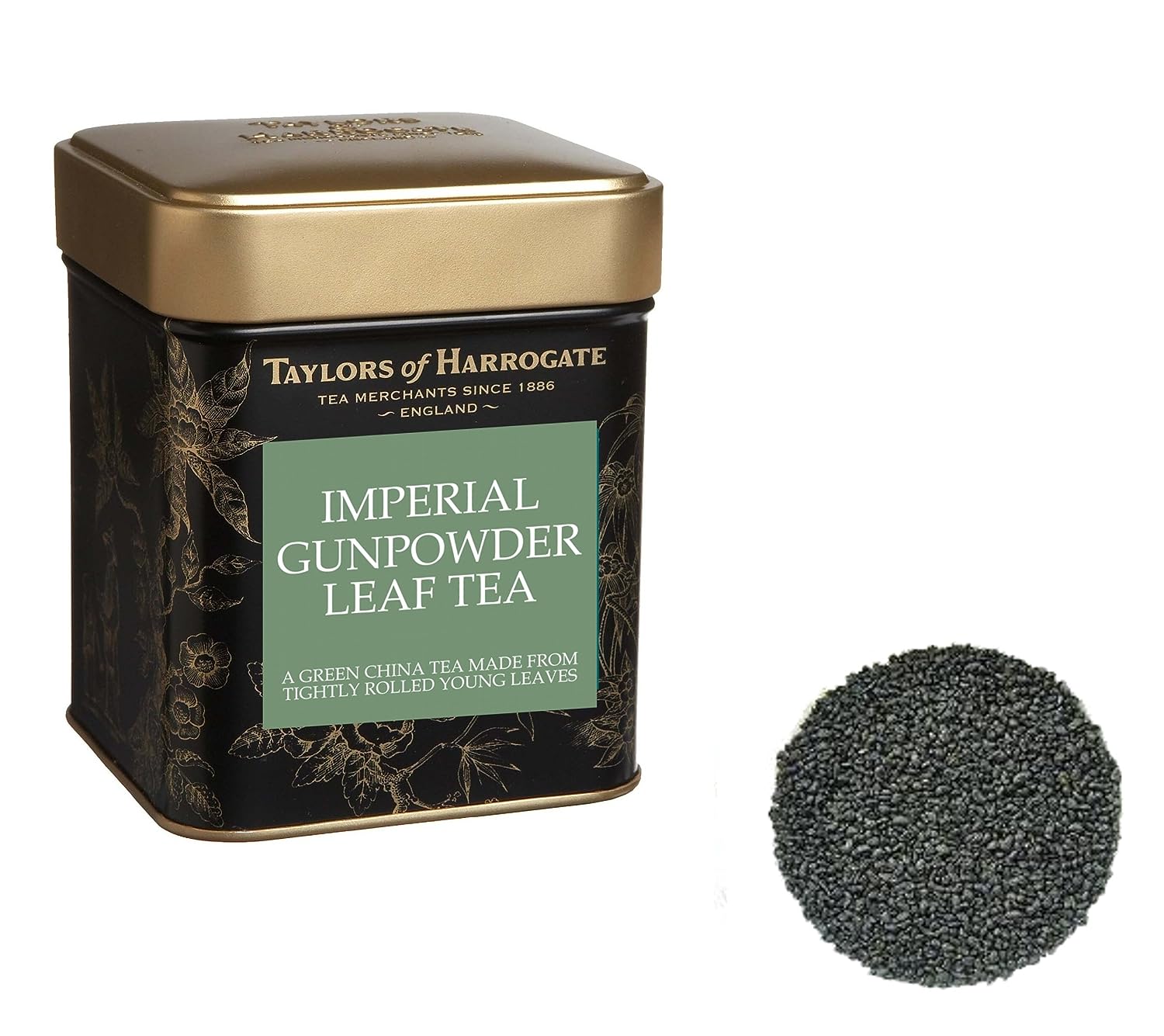 Chinese scientists had been playing with saltpeter — a common name for the powerful oxidizing agent potassium nitrate — in medical compounds for centuries when one industrious individual thought to mix it with sulfur and charcoal.

The result was a mysterious powder from which, observers remarked in a text dated from the mid-9th century, “smoke and flames result, so that [the scientists’] hands and faces have been burnt, and even the whole house where they were working burned down.”

Gunpowder was quickly put to use by the reigning Sung dynasty against the Mongols, whose constant invasions into the country plagued the Chinese throughout the period. The Mongols were the first to be subject to flying fire — an arrow fixed with a tube of gunpowder that ignited and would propel itself across enemy lines. More gunpowder-based weapons were invented by the Chinese and perfected against the Mongols in the next centuries, including the first cannons and grenades.

The psychological effect alone of the mystifying new technology likely helped the Chinese win battles against the Mongols, historians believe.

Gunpowder somehow remained a monopoly of the Chinese until the 13th century, when the science was passed along the ancient silk trade route to Europe and the Islamic world, where it became a deciding factor in many Middle Age skirmishes.

By 1350, rudimentary gunpowder cannons were commonplace in the English and French militaries, which used the technology against each other during the Hundred Years’ War. The Ottoman Turks also employed gunpowder cannons with abandon during their successful siege of Constantinople in 1453. The powerful new weapon essentially rendered the traditional walled fortification of Europe, impregnable for centuries, weak and defenseless.

The next important step for gunpowder came when it was inserted into the barrel of a handgun, which first appeared in the mid-15th century and was essentially a cannon shrunk down to portable size. Guns literally put weaponry into the hands of the individual, creating a new class of soldier — infantry — and giving birth to the modern army.

Gunpowder is still the basis for many modern weapons, including guns, though it’s certainly no longer the most explosive force available to armies.

The African Heritage Foundation (AHF) invites you to attend an outdoor community screening of a documentary on the life and work of Marcus Garvey. This activity will take place on the Friday 17th August. Movie starts at 7pm at the AHF’s headquarters, located on Two Mile Hill, St. Michael.

The AHF has tickets on sale at $10. This tickets will be redeemable in food and drink.

If you so desire the ticket will also allow you entrance into a special Marcus Garvey roots dance that will follow the movie.

Call 262 0068 and arrange to collect or have your ticket delivered to you. Directions also available at this number.

Proceeds from this activity will assist with the further development of the AHF’s homeschooling and urban community food security initiatives.

Earlier that evening the AHF’s “Camp Ubuntu” will host its open day from 5pm at the same venue.

So come a little earlier for the movie and see what the children have been doing at the AHF for the past month.

The AHF hopes you will take a moment of your time on the 17th and support the charity’s vision of self-repair and self-determination.