“I affirm of Jamaica that we are a great people. Out of the past of fire, suffering and neglect, the human spirit has survived, patient

and strong, quick to anger, quick to forgive, lusty and vigorous, but with deep reserves of loyalty and love and a deep capacity for

steadiness under stress and for joy in all things that make life good and blessed.”

The African Heritage Foundation (AHF) continues its education initiative that seeks to inform on the history of Emancipation Day. It is intended that the drive by this charity to publish educational material pertaining to Emancipation Day, will inspire greater participation and attendance at events designed to commemorate that day.

This article was published in the Jamaican Observer on July 31st 2012. It was written by  Betty Ann Blaine. Even though the article relates directly to the Jamaican experience of Emancipation, it is a story that all Caribbean and African descended people in the diaspora can identify with.

Please help the AHF this educational initiative by sharing this article. 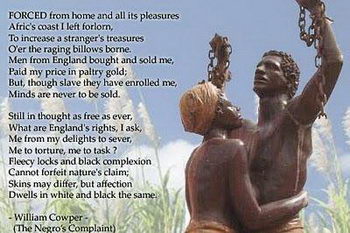 Tomorrow our country celebrates Emancipation Day. One hundred and seventy-nine years ago the Act of Emancipation (1833) was passed, and although full freedom for African slaves would not be realised until 1865, 32 years later, the mechanisms and the spirit of freedom could not be thwarted or denied.

The Act decreed that “Whereas divers Persons are holden in Slavery within divers of His Majesty’s Colonies and it is just and expedient that all such Persons should be manumitted and set free, and that a reasonable Compensation should be made to the Persons hitherto entitled to the Services of such Slaves for the Loss which they will incur… be it therefore enacted… that from and after the first day of August, one thousand eight hundred and thirty-four, all Persons who… have been duly registered as Slaves… shall by force and virtue of this Act… become and be apprenticed Labourers…” (Abolition of Slavery Act 1833).

Two important points should be noted. The first is that the Emancipation Act did not give full freedom to slaves. It mandated that in the first instance large numbers of individuals were no longer slaves but neither were they free citizens. They were “apprenticed labourers”. Full and free citizenship was still a long way off.

Second, and incredibly, it was the slave owners and not the slaves who would be compensated for slavery. In his book, The Story of the Jamaican People, Philip Sherlock writes, “Slave owners in Jamaica received compensation from the British government amounting to £6,616,927 for the inconvenience and loss they were expected to suffer when they no longer controlled the forced labour which had been the mainstay of their opulent lifestyles. The emancipated people, ten times in number to the plantation owners and the other white employees, received no compensation, no guidance, no training to enable them to rearrange their lives independent of the oppressive slave-plantation system.” 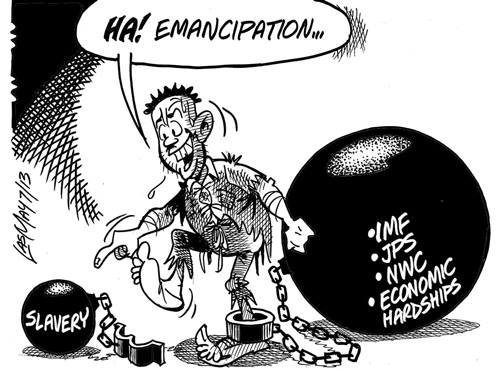 That blatant act of bias and injustice would lay the foundation for the structural and systemic poverty that have characterised the lives of African Jamaicans to this day. On the eve of Emancipation 2012, the majority of Jamaicans remain poor and landless and with as much of an uncertain future as that which obtained with African slaves almost 200 years ago.

Full freedom for slaves meant very little. Writes Sherlock, “Full freedom in 1838 left the former slaves destitute. All they thought they owned or were accustomed to having, even their English names, belonged to someone else. The Emancipation Act had provided that they should continue to live on the estates and receive the same food, clothing, medicine and medical attention for the duration of their apprenticeship. They were then to be allowed three months’ grace to continue living in their huts and to come to some arrangement with their former masters. There was some confusion over the interpretation of the specific clause that permitted them to continue to live in their huts but the Jamaica Attorney General ruled in favour of the planters. If they remained on the plantation they should pay rent for their dwellings. Immediately almost every planter began issuing notices to their former slaves requiring them to pay about one-third of their weekly wages in rent or quit the premises. The average wage was about three shillings a week.

“Those who failed to pay could be evicted on one week’s notice, and if they failed to leave at the end of the time they could be arrested and imprisoned. The former slaves and their families found themselves destitute, without food or shelter or means of livelihood, “turned adrift and exposed to great misery and distress.” 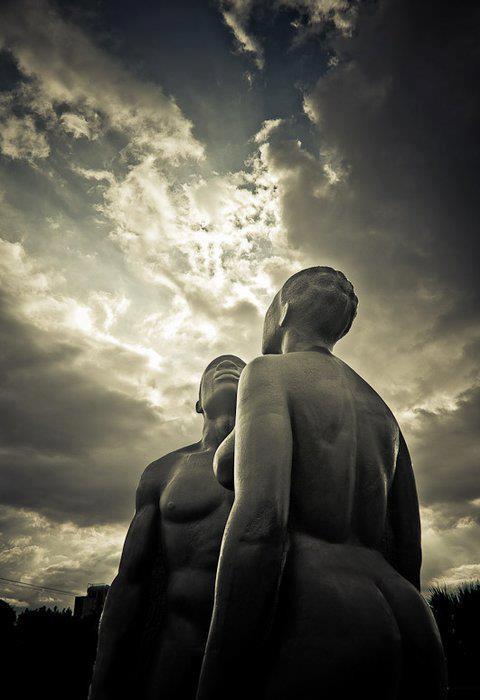 But while Sherlock expertly documents the journey from slavery to emancipation, the scholar’s main thesis is that the story of the Jamaican people was not just a story of slavery. It was a story of resistance to slavery.

Despite the suffering and persecution, freedom prevailed. At a gathering at Knibb’s Church in Falmouth at midnight on July 31, 1834, the cry went up, “The monster is dead, the monster is dying”, and some of the hated symbols of slavery were buried.

The struggle that began when the first African slave set foot on our country’s soil would continue with Sharpe, Gordon, Bogle, Nanny and the countless others who sacrificed their lives for our freedom. Let us remember and honour them on the eve of emancipation.