The African Heritage Foundation (AHF) who are advocates for homeschooling is calling for the Ministry of Education (MOE) to be investigated.

Points of note to highlight:

Recently the MOE assisted a father to stop his son from being homeschooled and sent him to the New Horizon Academy.

After learning of a news report on the last day of African Awareness Month that the biased story of a boy being taken from the AHF’s homeschooling service to be sent to the New Horizon Academy was aired, it is necessary that the other side of the coin be revealed.

In 2017 a mother came to the AHF seeking assistance for her son who she said was being bullied at one of the island’s secondary schools. She came with medical reports and other documentation to provide proof of bullying. The truth is the AHF knows it is the right of any parent to educate their children as part and parcel of their duty as the first guardian of their child. Parents come to the AHF with varied reasons for why they want their child to be homeschooled.

The AHF would assist the mother with making a successful application to the MOE for permission to homeschool. It must be noted that the father of the boy was not involved in this process.

Homeschooling commenced and with that a battle between this mother and the MOE ensued. The mother would make several complaints to the AHF about unannounced visits to evaluate the boy’s progress. She also complained of very short notice to meetings and treatment that was less than respectful. This harassment culminated with the MOE sending a letter to the mother saying that her permission to homeschool was revoked. 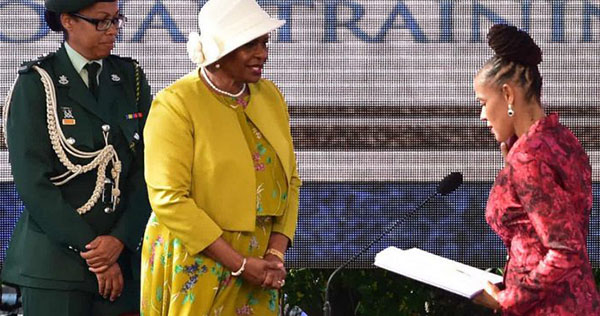 The mother brought the letter to the AHF who in turn did their own investigations into the matter. While the AHF did not agree with the actions of the MOE, it did realize that the boy in his present educational arrangements was not making any progress. In an attempt to address the issue, the AHF advised the mother to send her son to the AHF daily for instruction in English and Math. Please note that the boy was 12 at the time when this action to homeschool was taken and could not read, “ I AM GOING TO THE BUS STOP”. He did not know words such as, “THERE, UP, THE, YOU” etc, you get the drift. How did he pass for a secondary school? The boy was never evaluated through his primary school life to address any learning challenges he might have had. He was just being filtered through the system. This was not good enough for the mother who wanted more for her son. Where was the MOE all through this time? The mother who had made several complaints to the MOE before and who was at logger heads with the Deputy Chief Educational Officer (DCEO) was of the opinion that she would get no assistance from that government entity. 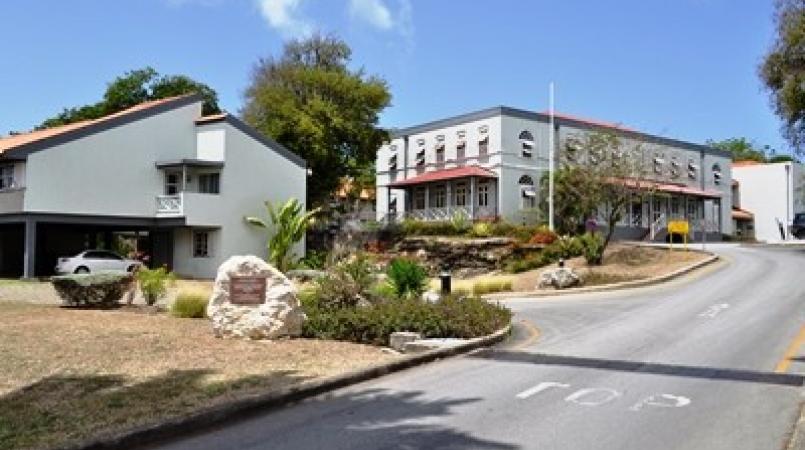 Following these actions it would seem that the MOE encouraged the father who had just been ordered to pay child support to the mother by the court, to address the matter legally. The father did this by filing for custody of his son. Please note, up until this time the father had made no moves for custody. He has another son with the mother who is older and that boy also lives with her and he never sought custody of him, saying the mother unfit as he was doing now. The AHF made several court appearances on behalf of the mother to speak to the claim of educational abuse by the mother because she chose to homeschool. The AHF would have a meeting with the MOE and both parents. At this meeting the DCEO said she had no doubt that the AHF was achieving success with the children in its care but they still wanted the boy to go to New Horizon Academy. WHY? 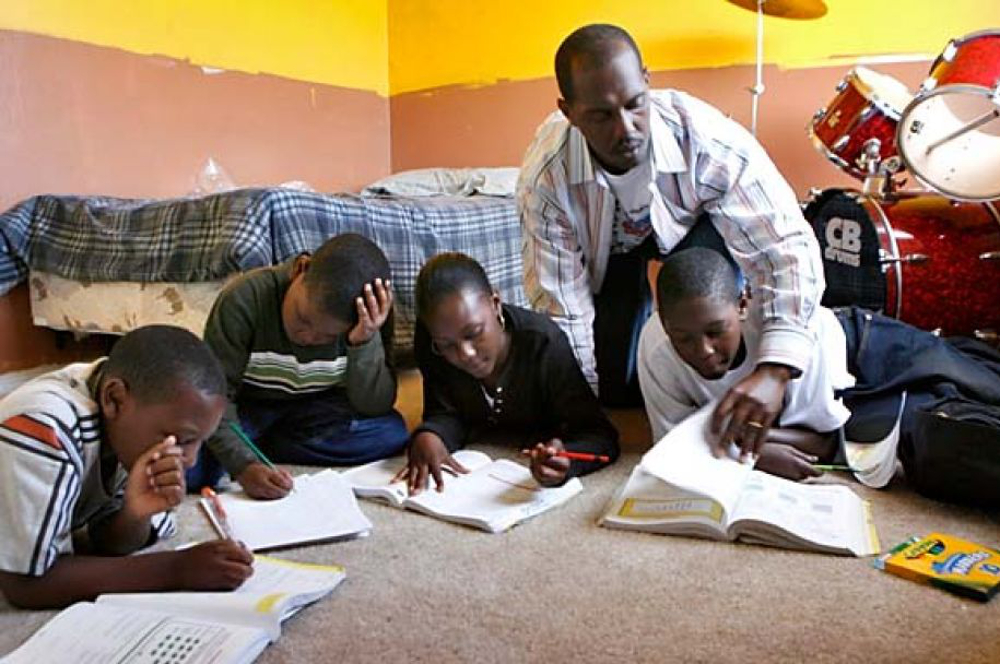 The mother lost custody of her son and as such the boy now attends New Horizon Academy. The AHF is of the opinion that the boy will be further retarded by all that has transpired. The mother has reported that her son is threatening to run away. The boy while still at the AHF said he wanted to be with his mother and did not want to leave the AHF’s homeschool service as he had made a good friend there and was excited about the progress he was making. Please note that when he left the AHF he was mastering his consonant blends and phonic construction of words. He was now reading and doing word searches.

The AHF thinks it is strange that a man can have two sons living at one house from the same mother, be granted custody of the younger while the older still lives there. Unfit living conditions were among the reasons given for the charge that this mother was unfit. While the AHF cannot speak to this in entirety, from what has been seen from their visits to the house, it does not seem unfit to live in. To date the mother has no documentation from the court as to her visitation rights as it pertains to her son or even one stating custody was awarded to the father. The news was relayed to her through her lawyer.

To date the father has never once looked at any of the work his son was doing at the AHF. He visited the AHF once, stood outside and said he came to find out how much the charity charged for its homeschooling service. When invited to come in and view the progress his son was making, he refused.

This case is about two parents who cannot find peace within themselves and have caught their son up in their loathing of each other. This is sad and very detrimental to the overall development and well-being of both their sons.

Homeschooling should be a family decision. Cases such as this should never be allowed to happen. While the father and the MOE feel justified and vindicated in their accomplishment, a little boy is suffering.

The AHF is calling for an investigation into the MOE with special focus on the DCEO.