When we were children and felt we were wronged by anyone we would say “I gine tell”. By this we meant we were going to refer the matter to a higher authority, namely a parent, teacher or even older sibling or family member.

The African Heritage Foundation (AHF) is the baby of pan-African organizations in Barbados. A mere 3 years and months old, it has embarked on several activities aimed at community development and empowerment. Using African centered philosophies that speak to our interconnectivity within family and community spaces, the AHF creates initiatives aimed at positive holistic social transformations.

As president of the AHF I feel we have been wronged and as such “I gine tell”. Sometimes the people that are put in office to serve us do not take us seriously and that results in stagnation within the society in many cases. In this case the voice of the people is my authority. There is no action to be taken here, just records to be kept.

One such case of stagnation is the recognition paid to “Emancipation Day” by our government. Consistently that day has not attracted anything close to the attention given other activities during the “Season of Emancipation”. In 2017 with the inclusion of the AHF in the planning, “Emancipation Day” saw a noted increase in patronage. 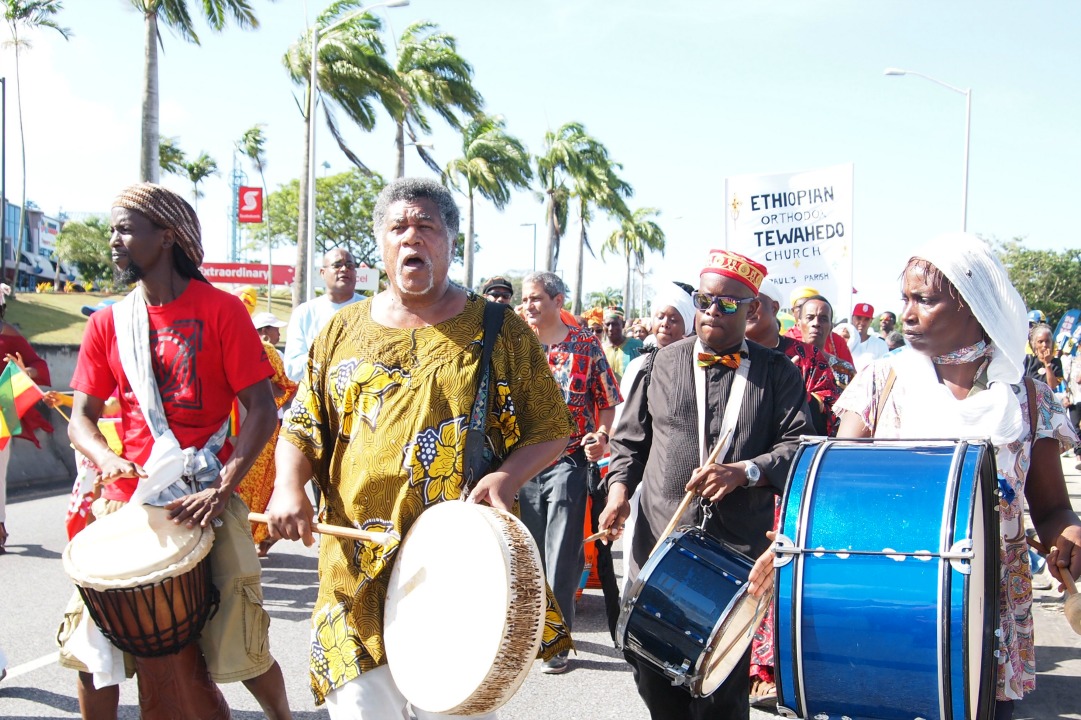 Inspired by this the AHF for 2018 initiated an online “Emancipation Day Challenge” that is purely an educational exercise aimed at sharing information on the essence of “Emancipation Day”. The AHF in an effort to promote this activity wrote a letter to the new Minister of Culture asking for assistance in: 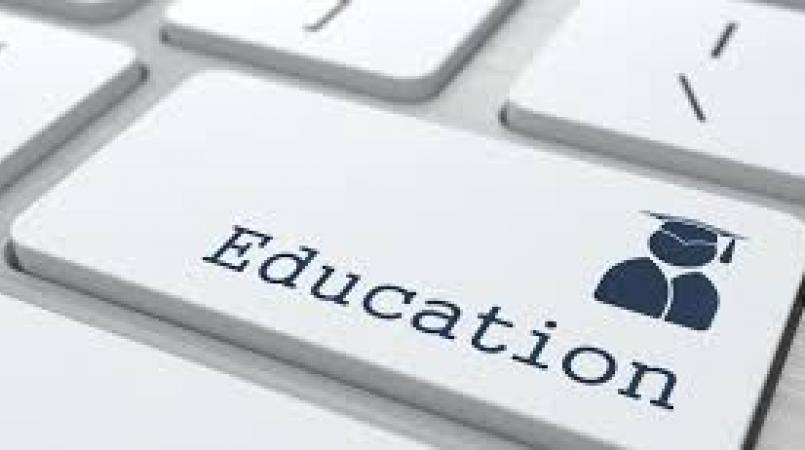 Today the mail lady brought a letter for us from the Ministry of Culture saying that they could not be of assistance to us. Under the last administration, Stephen Lashley and his crew offered us no assistance with any of our projects. With the new BLP administration and John King being placed Minister of Culture I thought things would be different. But sadly like my brother in the Black Panther movie, I too can say “I can see it is more of the same”.

If it was not for the encouragement given to the AHF by people on the street, those online, and people visiting the shores of this island we would feel our initiatives were of little value to our people.

This short article is from all of us at the AHF saying thank you for inspiring us to work even harder in our mission. A little match can burn down a big house. It may take some time to burn, but burn it will. The winds of change are blowing and the impending revolution looms over us.

Time is always the master.