In the news today, it is reported that one of the organizers of the recently held Black Lives Matter solidarity march, apologized to a woman for oversight and offence caused.

The woman whose husband was killed by an off duty policeman here in Barbados was offended by the event; stating that such organized events could be held for someone all in the United States of America, while little is done to band against similar injustices here was not good. As such, today as I started by saying, saw a public apology being made to her by one of the organizers on behalf of his organization. The article reports him saying they will march on her behalf if no justice is afforded her, and that he was willing to write the Attorney General in like representation.

Another grieving woman, this time a mother, read the article, and had this to say. Before I do that, let me put the discussion into some sort of context. The discussion is taking place on the members Whatsapp chat of the African Heritage Foundation (AHF). The topic was the aforementioned apology by one of the organizers of the march. It started with me reiterating my position on reactionary movements, and my advocacy for more proactive revolutionary action. I personally think this particular organizer is very theatrical in the stating of his position on the matter. 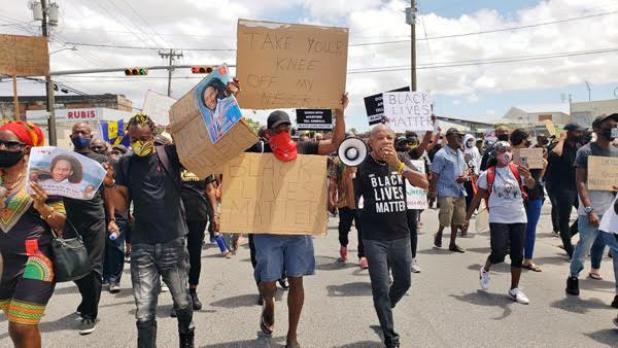 This brought the response of one member saying, “I agree about the Denny thing. I purposely didn’t read that article with that lady. Let me say that I think that the whole government and their system want throwing away. 5 yrs and that case still in magistrates court, but mine in high court”.

This is the mother whose son died when her car crashed into a structure in the road that was deemed unsafe and illegal to be there. 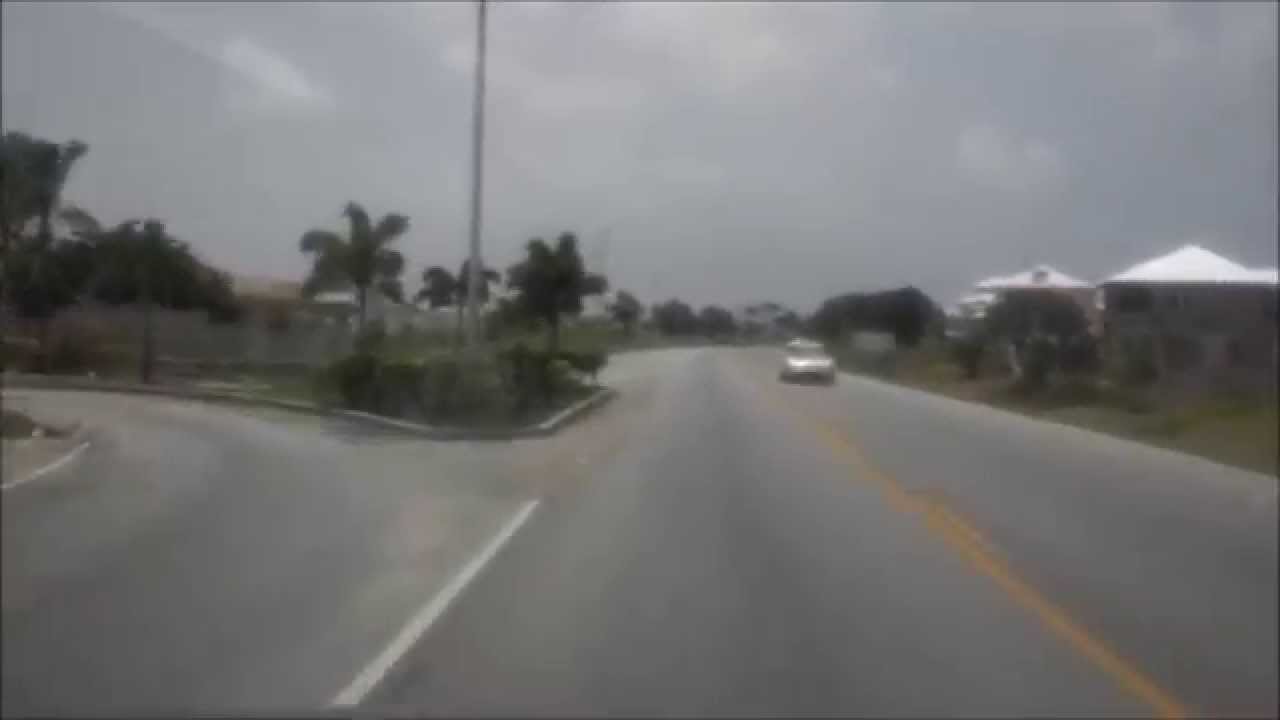 About 3 years after the accident she was formally charged with the death of her son. This charge conveniently came in the year of elections, and it was used on the BLP platform by Mia Mottley, the now Barbadian Prime Minister, as a picture of social and racial injustice. The unfairing of the small person against the well to do and powerful. Man, she did a number on the stage that night. The support of her entire BLP legal department was put on notice; the job was to defend this mother who was being unjustly treated.

Mia asks the question, in whose name does the government act? Click link below and watch from 3:44:00. Be reminded of our Prime Minister’s empty words and unfulfilled promises.

Ask me if the help ever arrived, I dare you? At present the mother’s case has gone to High Court where it lingers. Does not this mother’s life matter? Where is her representation in all the holla ballou about Black Lives Matter? Is this body of marchers going to stand as a watch body against social injustice here in Barbados, or are they just showing solidarity for the brother over and away?

In the grieving mother’s total disgust of what was happening asked the question, “how is it that in 5 yrs (cawz this happen b4 my accident) n them can’t get this case from magistrate court? Too much BS”.

Will the organizers also march for this mother and will letters on her behalf be written? Another member offered the suggestion that the long wait on dealing with the case of the widow was, “because the judicial system has a “back log”. This brought the response, “BULLshite, dem prosecuting what dem want to prosecute. I ain’t buying that”. I simply agreed and made way for the family to continue reasoning on this matter which is dear to us all, as it involves one of our AHF family.

“Yes there is a back log, but that ain’t it in these cases”, said the irate mother who faces the high court of law in defense of her innocence in the death of her son; the White man and his untouchable company, who did not adhere to the order to move the structure prior to the accident goes about his merry way. In fact the old offended structure was removed to facilitate a better designed something on the spot.

We all are aware of the Goddard case and the record time that took to be resolved for the White people involved in the affair.

My granny used to tell me “haste makes waste”. While you looked good on camera and sounded fairly resolved in speeches and performances, much offense has been caused. Clearly the vision was so focused on the outside, and being involved in the spectacle of the demonstrations and marches internationally, the picture of injustice at home was not seen.

A strong, thinking leadership is needed if a revolution for social and economic justice is to be won. Barbados needs a Black Government, or for the very least a colourless one. The White government we have with the Black masks will not serve the needs of the masses; they fervently serve the few, and pledge allegiance to our former colonizers and their family’s.

Would a Black government disband an entity like the Commission for Pan African Affairs? If it was failing in its mandate, wouldn’t a restructuring have been better? I have said a million times over, a colonially minded government cannot effectively support or manage an entity such as a Pan African Commission of Affairs. That is akin to a big nation facilitating a much smaller nation with weapons to wage a war against it.

Bottom line, lip service to the African revolution by the Barbados government, and the reactionist/ bandwagonist, will not get us far. It may even set us back if we are not careful.