The constitution and other laws provide for freedom of religion, including the freedom to change one’s religion, and prohibit discrimination based on religious belief. Rastafarians said they continued to oppose the government requirement for their children to be vaccinated in order to enter school and the Ministry of Education, Science, and Technology requirement that all Rastafarian children
cover their hair when attending school. Muslims stated they continued to object to a government policy requiring women to remove the hijab for identification and passport photographs.

Rastafarians said they continued to face some social discrimination, specifically for their dreadlocks, but they said societal attitudes regarding Rastafarianism continued to become more positive. Unknown individuals spray-painted antiSemitic epithets on the walls of a synagogue in Bridgetown in March.

U.S. embassy officials raised with several government ministries and offices the importance of freedom of religious expression and discrimination issues expressed by some religious minorities, including members of the Muslim and the Rastafarian communities. Embassy officials engaged leaders of civil society and religious groups, including the Muslim, Rastafarian, Anglican, Catholic, and
Jewish communities, on freedom of religious expression and on any concerns regarding issues of discrimination. The U.S. government estimates the total population at 292,000 (July 2017 estimate). According to the most recent census in 2010, approximately 76 percent of the population is Christian. The two largest groups are Anglicans (23.9 percent) and Pentecostals (19.5 percent), followed by Seventh-day Adventists (5.9 percent), Methodists (4.2 percent), Roman Catholics (3.8 percent), Wesleyans (3.4 percent),

The constitution provides for freedom of religion, including the freedom of individuals to change their religion, and prohibition of discrimination based on creed. A law criminalizing “blasphemous libel” is unenforced. The government does not require religious groups to register. To obtain duty-free import privileges and tax benefits, however, they are required to register with the Corporate Affairs and Intellectual Property Office. A religious group must file the relevant customs and tax forms, along with a resolution passed by the majority of its board of trustees expressly authorizing the application, plus the group’s related statutory declaration.

The constitution grants religious groups the right to establish and maintain private schools and provide religious instruction. The government provides subsidies or financial assistance to some of these schools to help cover the cost of students who could not find space in a public school. The public school curriculum includes religious “values education” as part of the historic association of schools with
Christian missionaries who founded many of the schools. At the primary school level, the focus is on Christianity from several denominations. At the secondary school level, all major religions are included. The constitution protects students from mandatory religious instruction, ceremony, or observance without personal consent or, if under the age of 21, consent of the guardian.

The country is a party to the International Covenant on Civil and Political Rights.

Rastafarians continued to state their objection to the government’s enforcement of the prohibition on marijuana for any use, which they said made it impossible to fully perform their religious rituals. Rastafarian activists continued to say that police and immigration officials required Rastafarians to remove head coverings and gave extra scrutiny to Rastafarian women at checkpoints, which they said was
a pretext for searching for marijuana. Authorities continued to state that the removal of head coverings was part of the government’s security measures, which were applied to all individuals regardless of religious affiliation.

Rastafarian activists continued to state that the requirements for vaccinations for all children to enroll in public schools violated Rastafarian religious beliefs. They also continued to object to the Ministry of Education, Science, and Technology requirement that all Rastafarian children cover their hair when attending school. Representatives from the Barbados Muslim Association said they objected to a government policy requiring women to remove all head coverings for identification and passport photographs. The association continued to ask the government to change its practices to permit head coverings in identification photographs, including passports. The government continued to state that it was a security measure applied to all individuals regardless of religion. 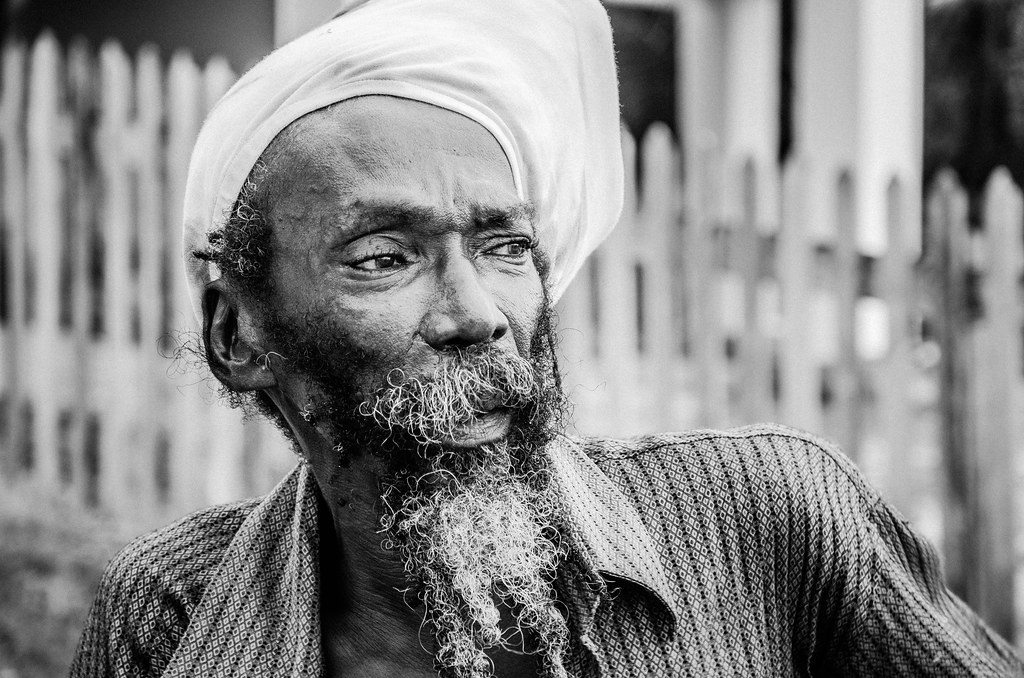 Some Rastafarians stated they continued to face societal discrimination, but that they did not face hostile actions and were not refused private or public services. They said some members of society viewed Rastafarians as troublemakers due to their wearing of dreadlocks and their use of marijuana for religious purposes. Some Rastafarians said they believed public opinion of the Rastafarian community
was gradually improving; one source said the increase in positive societal attitudes towards Rastafarians was evidenced by the fact that some Rastafarians were now white-collar workers.

Unknown individuals vandalized a synagogue in St. Michael, Bridgetown, in March, spraying red anti-Semitic epithets on the synagogue walls. A synagogue employee said this was the first time an incident such as this occurred. Synagogue employees said they were of the opinion the incident was a “one-off” occurrence and did not reflect the general population’s positive interactions and views of the
Jewish faith.

No fundamental social change occurs merely because government acts. It’s because civil society, the conscience of a country, begins to rise up and demand – demand – demand change. Joe Biden