A Long History of Japan-Africa Cooperation but Little Publicity

By 2012, 26 African countries had Japan International Cooperation (JICA) offices.  These are: Benin, Botswan, Burkina Faso, Cameroon, Côte d’voire, Democratic Republic of Congo (DRC), Djibouti, Ethiopia, Gabon, Ghana, Kenya, Madagascar, Malawi, Mozambique, Namibia, Niger, Rwanda, Senegal, South Africa, Sudan, Tanzania, Uganda, Zambia, and Zimbabwe.  We will briefly discuss some of the salient features of JICA, since as we have repeatedly stated, Japan has been doing a lot of good using an excellent model, but few people know about it.  The reader is advised to be patient with a lot of information and figures—they deserve to be displayed.  First a brief history of JICA.  We shall select some major highlights and issues/programs of the long history that dates back to 1954. 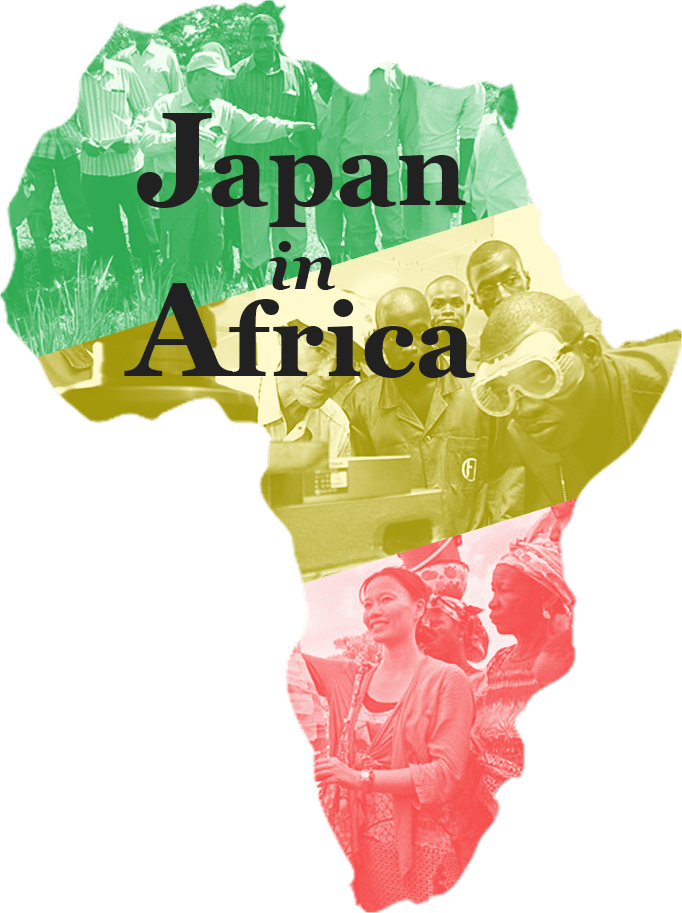 History of JICA: Times and Issues/Programs

-The statement of Operation Procedures is approved allowing operation to start.

December 1974    -The Statement of Operation Procedures is implemented.

October 1983         The Institute for International Cooperation is established

December 1992  The Handbook for Women in Development; (WID) Consideration is published Annual Evaluation Report is published

October 1999      The Japan Bank of International Cooperation (JBIC) is established

April 2004            The Guidelines for Environmental and Social Considerations are published

Even though Japan-Africa cooperation dates back to the 1950’s, we shall focus on the most recent periods since 1993 (October 5-6) when the first Tokyo International Conference on African Development (TICAD) was held.  Since then several TICAD conferences have been held as the table below shows: 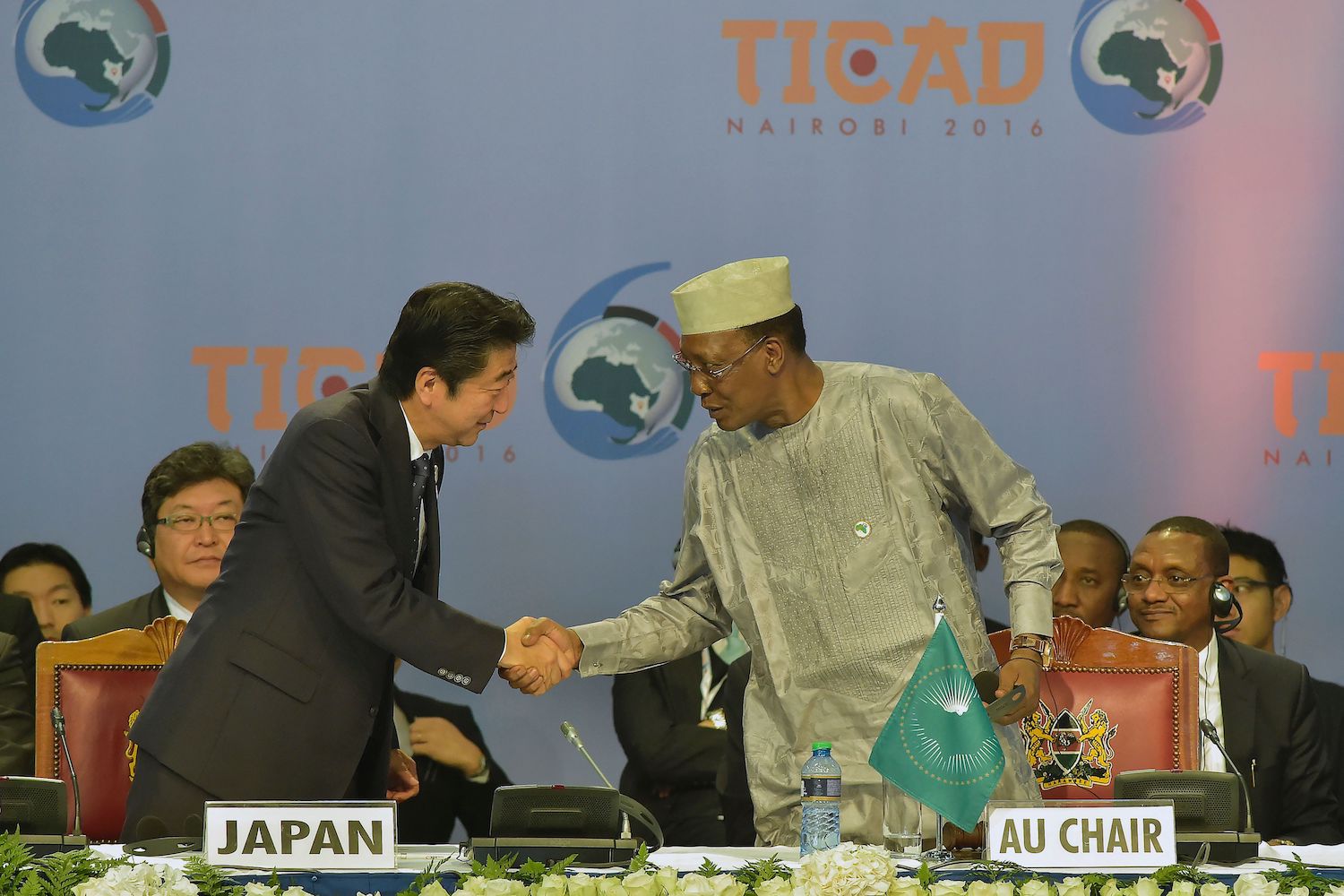 TICAD is a joint collaboration between the Japanese Government United Nations, United Nations Development Program (UNDP), United Nations Industrial Development Organization (UNIDO), the World Bank and the African Union Commission (AUC). In principle, invitations to attend TICAD are extended to all African heads of state and government, as well as international organizations, donor countries, private companies and civil society organizations.[TICAD is, as it were, the vehicle of Japanese diplomacy for Africa. When Japan launched the TICAD in 1993, she wanted “to refocus international attention on the importance and urgency of African development issues as well as to promote high-level policy dialogue between African leaders and development partners.”

Japan has also been engaged with the trending issue of industrialization in Africa through the initiative dubbed the Third Industrial Development Decade for Africa (IDDA 3).  Japan has funded projects in Africa related to inclusive and sustainable industrial development.  Countries that benefited from this cooperation include: Egypt, Ethiopia, Kenya, Liberia, Morocco, Nigeria, Senegal, Somalia, South Africa, South Sudan and the Sudan.  Ethiopia has particularly engaged with Japan in a series of Industrial Policy Dialogues that started in 2008 up to 2017, under the arrangements facilitated by the National Graduate Institute for Policy Studies (GRIPS) Development Forum and the Japan International Cooperation Agency.What is clear is Japan’s commitment to the issue of sustainable development goals (SDGs) through technical cooperation