Warri can trace its ancestry to Aethiopia and the Kingdom of Cush over 3,500 years ago. But it in its earliest conception it wasn’t a game; rather it was a computer. In the earliest stirrings of human organization, mathematicians, accountants, clerks and traders used a system that involved moving pebbles between pits to calculate material quantities and wages. There is evidence that this Cushite counting tablet predates the sliding bead method of the Sumerian abacus. 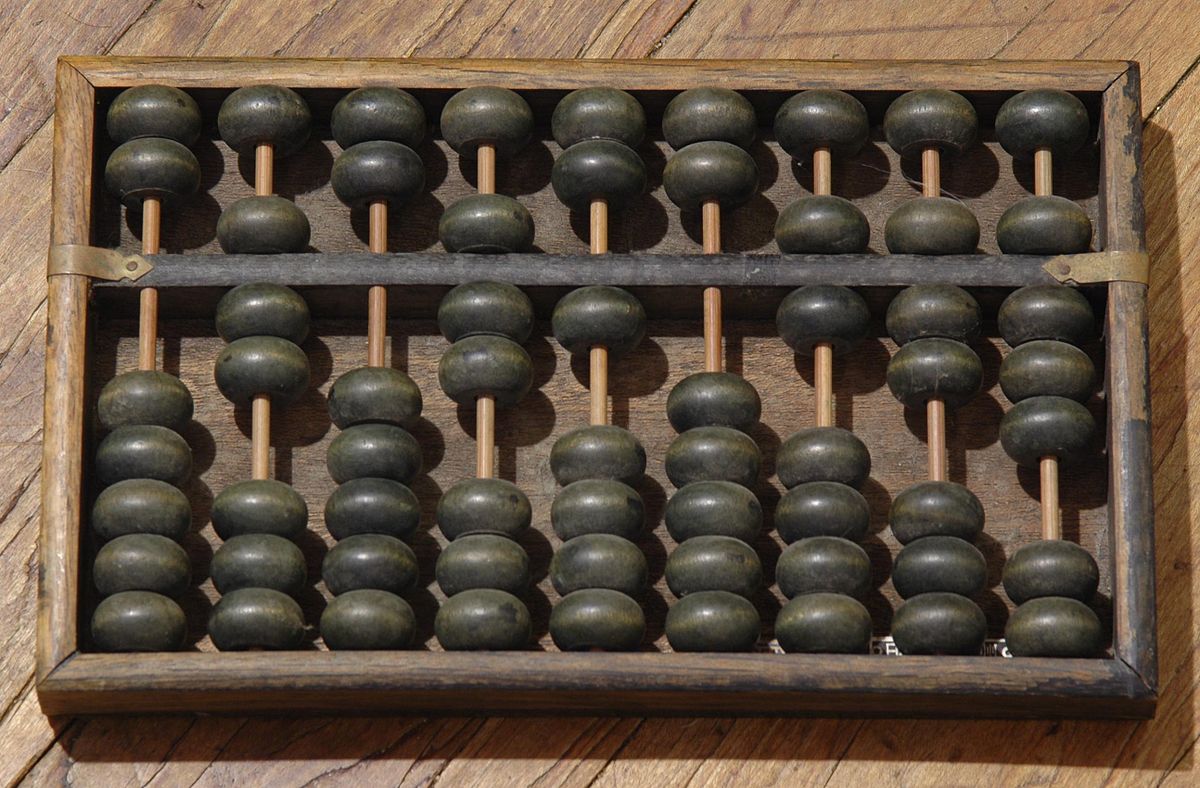 From its scholarly centres at Khartoum and Meroë on the banks of the Upper Nile river, the great Cushite civilization expanded its influence downriver toward the the Nile Delta, introducing Nubian science into the melting pot of peoples that came to form Ancient Egypt. Here, our prehistoric adding machine came to be known by the Arabic word nquala or mancala which literally meant “move”, and over time it began to be used as a pastime for entertainment as well as a working and teaching tool. Today, it is estimated that there are over 200 variants of pit-and-pebble type contests in the world, each community having incorporated their own special personality in a version of their own. Mancala games appeared east, south, north and west with Mediterranean trade.

Mancala therefore now denotes a game classification – much in the way we would say poker is one of several card games.

Westward from the Nile, perhaps riding along trans-Saharan trade caravan routes through Timbuktu, thence following that scholarly city’s Niger river which meandered down into West Africa. Among the people of Asante, a Mancala version called Ouri was born. In the Twi language Ouri is the word for “houses”. 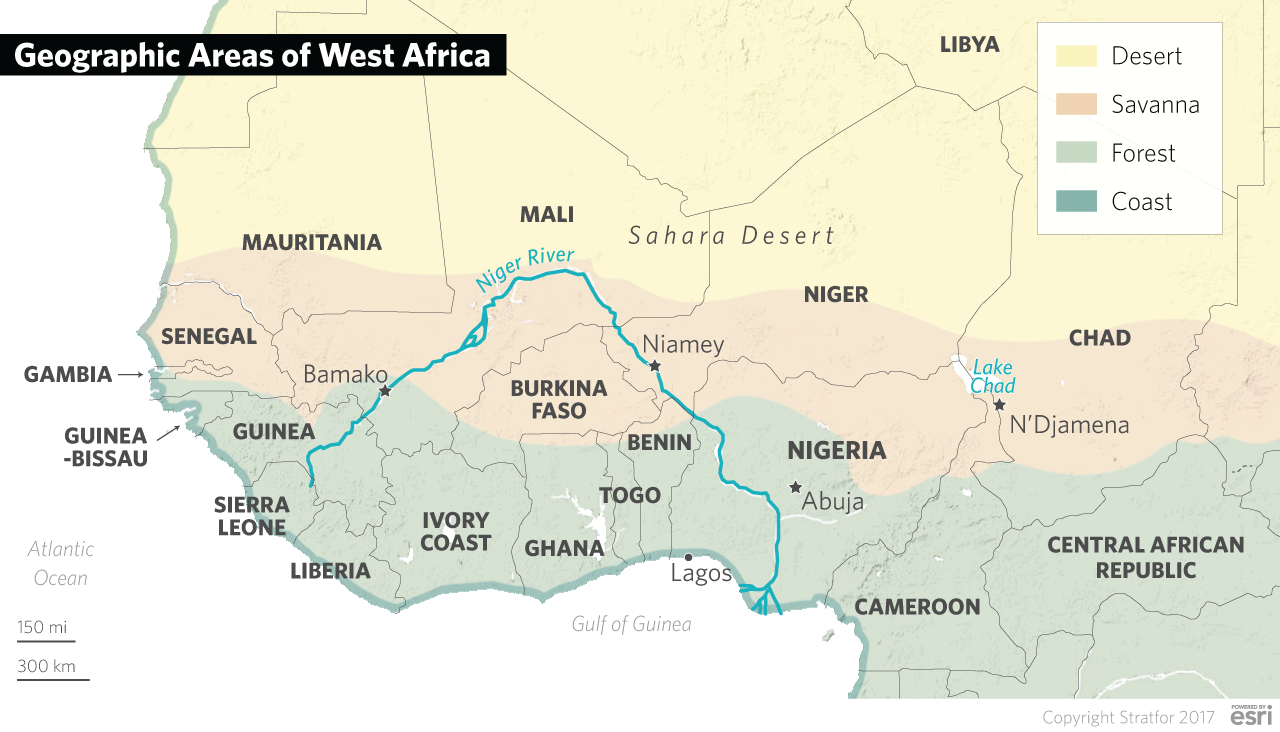 Warri’s application in Barbados is a truly superb piece of cultural anthropology – a genuine record of our bridge with ancient civilizations. The rules of a game are the inalienable evidence because rules of a game are naturally kept faithfully from generation to generation. The two Mancala versions that we play here prove our strong affinity with two West African people specifically: the Asante of Ghana, and the Yoruba of Nigeria – certified because over the 400 years of the island’s modern settlement there has never been a formal commercialization or “launch” of these games yet the rules by which we play these are identical with Asante and Yoruba people.

Barbados has played an important role in ensuring the preservation of this antiquity. Despite the passage of the centuries it survives chiefly because of its raw ingenuity. Perhaps its principal value lies hidden in its educational potential. Structural thinking skills have been recognized as an important element in decision-making. While several studies have investigated how games and sports can be used to train young persons in critical thinking and analysis, little has been done to use these relationships in concrete ways in the classroom. I posit that the preservation and promotion of an enjoyable game of pure strategy like Warri can be another one of Barbados’ phenomenal contributions to the humanity.

Warri Warriors Barbados has Warri boards for sale at $25BDS. Persons residing outside of Barbados can purchase a Warri game at $20USD (includes shipping and handling). You can order your Warri game by emailing info@afrikanheritage.com or calling/whatsapp 246 260 4795. you can view the Warri games in the videos below.