On November 16th,  the International Day For Tolerance, the statue of Lord Horation Nelson will be removed from where it presently stands in Barbados.

The Barbadian Prime Minister has been accused of “Machiavellianism” by a lecturer at the University of the West Indies, Cave Hill campus. Machiavellianism in psychology refers to a personality trait which sees a person so focused on their own interests they will manipulate, deceive, and exploit others to achieve their goals. Machiavellianism is one of the traits in what is called the ‘Dark Triad’, the other two being narcissism and psychopathy. One could argue that Barbadian politics on the whole, is drowning in Machiavellianism. 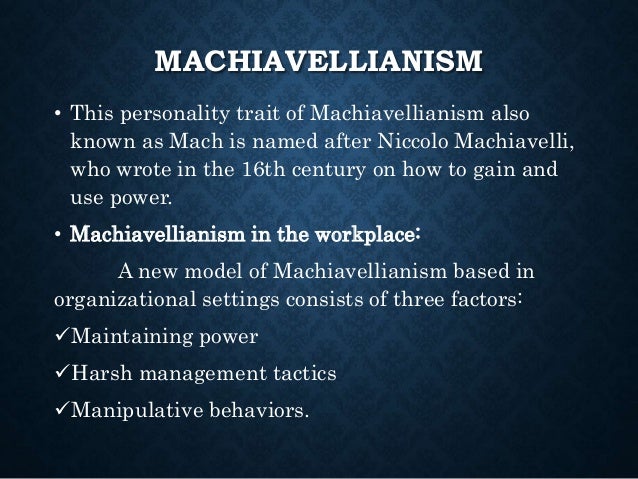 Leading Pan Africanist, and the Black Lives Matter movement in Barbados who are at the helm of captaining this latest call to have Nelson removed, had asked/demanded that the statue be removed on Emancipation Day, August 1st, 2020. It was said at that time by the government, based on financial considerations and constraints, Nelson could not be moved on August 1st.

Subsequently the government has announced that Nelson will be removed on November 16th, the International Day For Tolerance, at the cost of $20,000.00. I am sure that most Barbadians based on what the government had said previously, thought that a significant cost would be attached to the removal of the statue. $20,000.00 does not constitute a significant cost to the government (tax payers). Therefore, if the cost to remove the statue was really not the reason for it not being removed on August 1st (A LIE), what was? Did the Prime Minister want to control the narrative of the historical move to remove Nelson? If so then we have to seriously consider that the Barbadian Prime Minister may be walking a path of narcissism in the “Dark Triad”. 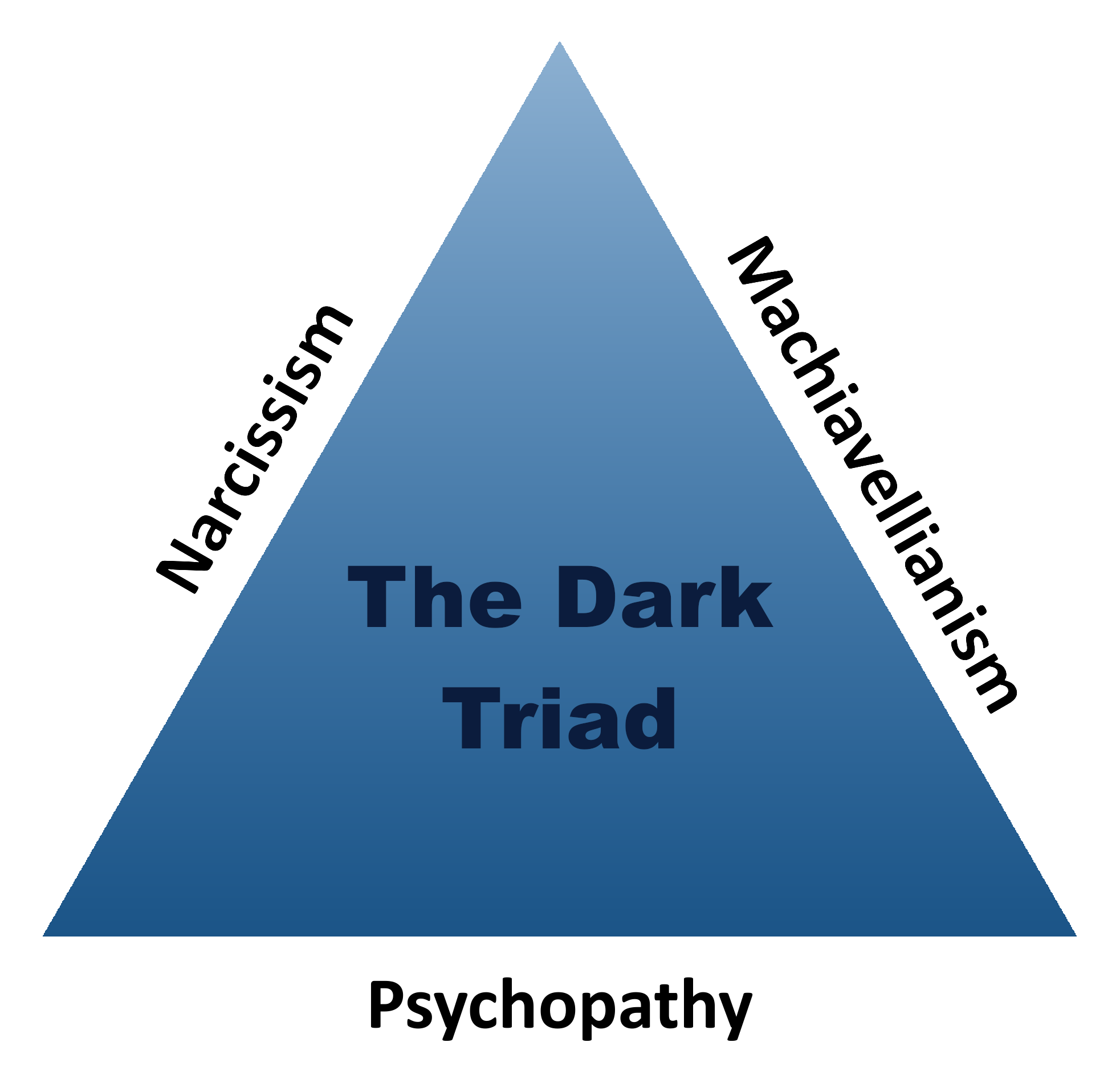 I consider the structure of the Medicinal Cannabis Industry that is being built, to be extremely exploitive and deceiving as it pertains to the people of Barbados, who have lived, and continue to life under an oppressive cannabis law. How does the  conscience of the Prime Minister allow for the advancement of cannabis as a pharmaceutical drug, that is plant based, to build an industry around, while simultaneously denying the access to the plant for traditional medicinal purposes to all Barbadians? Added to that, give no special considerations within the industry to those most persecuted and prosecuted for the use of cannabis within their daily lifestyles. The offer and granting of land (rented) to the “Rastafari community” , does not address the issue of the blatant violation of the constitutional and human rights of this community, that the present cannabis law upholds.

Political psychopaths are capable of the most heinous actions, some bordering criminal and others criminal, yet they’re often so charming and manipulative that they can hide behind a well-cultivated mask of normalcy. Can this be seen in the Barbadian Prime Minister? I will leave readers to assess that for themselves, but suggest that a look at the recent reshuffle of Cabinet, how it was done and the reasons given as a consideration in their assessments. 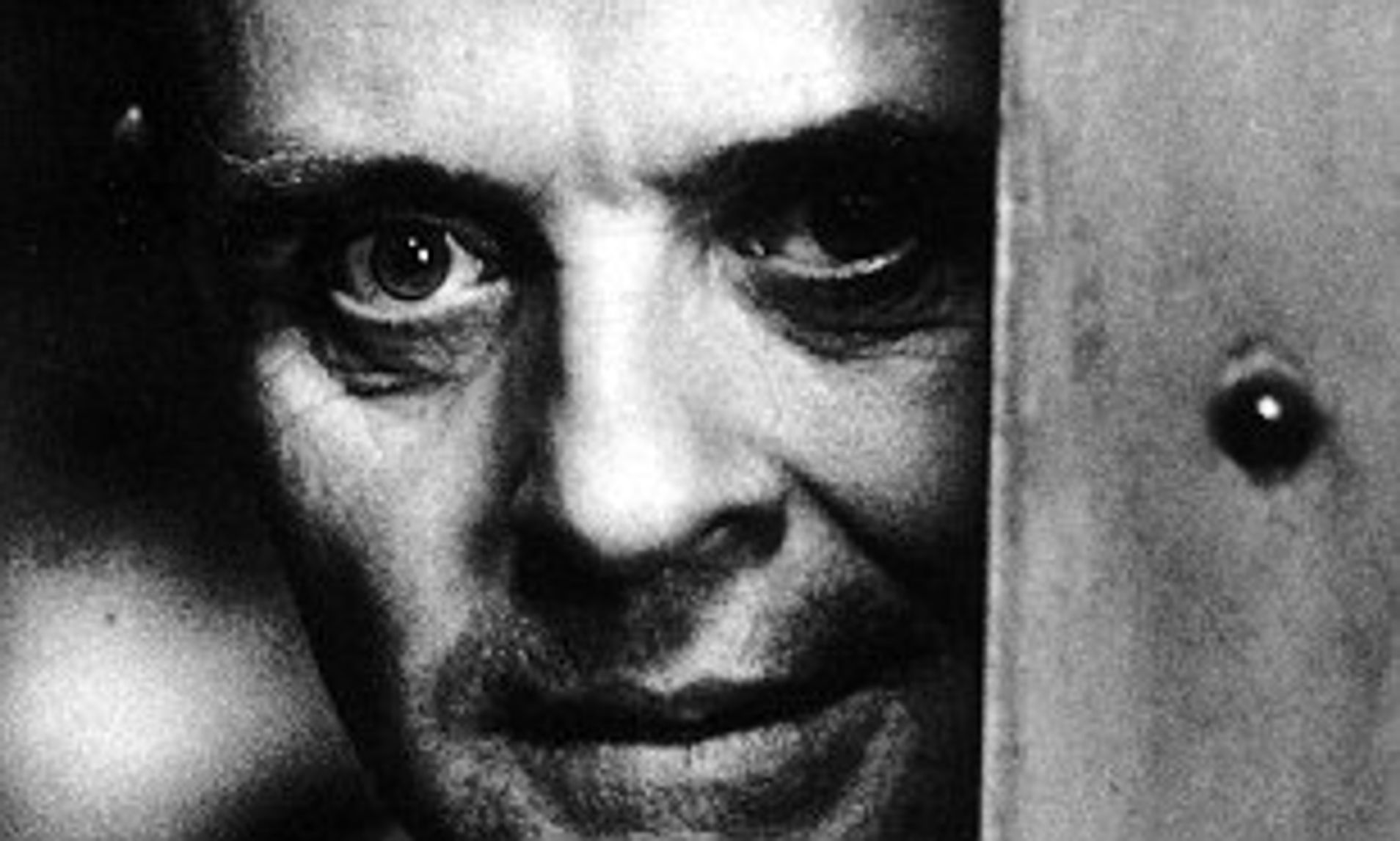 16th November! “Tolerance is respect, acceptance and appreciation of the rich diversity of our world’s cultures, our forms of expression and ways of being human.” UNESCO’s 1995 Declaration of Principles on Tolerance. On the 5th November I will attended the fist hearing of my case against the Attorney General, and by extension the Prime Minister, and all members of their party who mock and scorn the diversity of Rastafari, its culture and how it is expressed spiritually, mentally and physically. Surely the principal of tolerance is not being applied to me as a Rastaman in Barbados, when I have to take the government to court to prove that my home is, and should be considered a place of worship for myself and family, within the unconscionable Cannabis Sacrament Law, recently passed as a pacifier for the continued injustices the government of Barbados perpetuates on the Rastafari community. I have stated before and will continue to state, the land given to the Rastafari community to rent, and the most recent acknowledgement of the religious rights of Barbadians to have their national identification picture taken with heads covered, does little to address the fact that Rastafari brothers and sisters remain second class, criminalized citizens due to an old racist colonial law.

What then does the removal of Nelson on November 16th mean to me as a Rastaman in Barbados? Absolutely nothing!  What does it say to me? It says that the Prime Minister while trying to conduct the narrative of the historical moving of Lord Nelson and other things, is moving like a psychopath as she smiles with my community and gives us high praises on one hand, while cutting our throats with her cannabis law.

One would think that the Attorney General, the Prime Minister with their party, would acknowledge the fact, that as with all other religions and spiritual orders, the home of Rastafari is their foundational place of worship. I also will not be lowered into the action of having to apply for my human rights, from people whom at times we have to question if they are themselves human. The human thing for them to do, would be to acknowledge their oversite, admit that they are wrong to challenge the validity of the Rastafari home as being a place of worship, and adjust the law to suite. Making this a long drawn out case will show the Rastafari community where they really sit with the government of Barbados who professes to care about them. 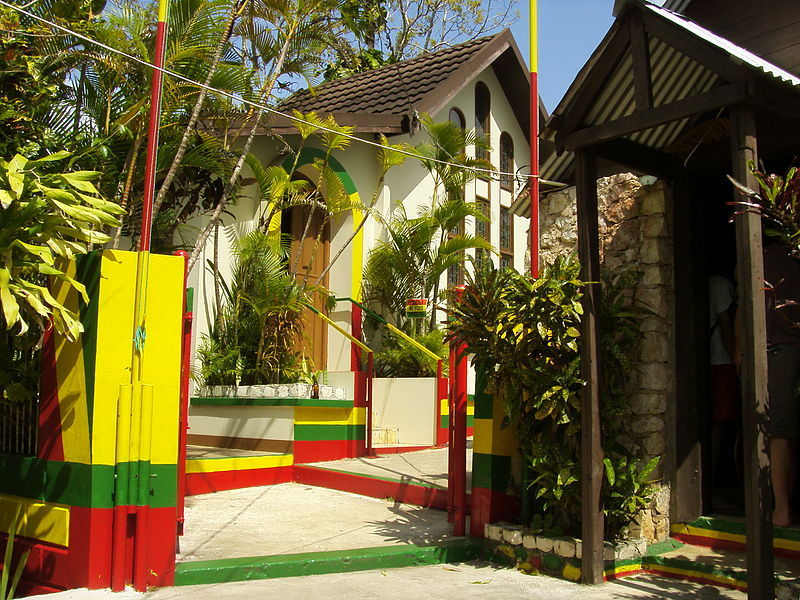 On November 5th we will start to unfold the truth of how the BLP really feels about Rastafari in Barbados. If you insult a man’s manner of worship, you in essence insult the man. If you interrupt  a man’s communication to his divine, you insult not only the man, but also spit on his divine. Will Barbadian political infrastructure spit in the face of Haile Selassie, Empress Menen and their faithful? We are 9 days away from that judgement.