Black Leadership, the topic on the table in the second episode of Reasoning Online About Revolution (R.O.A.R).

As time marches steadfastly on, Barbados will soon be celebrating 54 years of Independence. Barbados’ declaration of Independence ushered in the dawn of Black Political Leadership and Government. 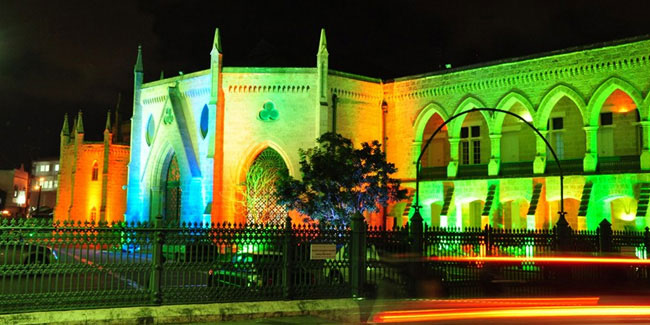 For 54 years the government of Barbados has consisted of African descended/Black people. In 2020, it seems their is a need to call in the Ghost Busters, to eradicate the old parliament building, “where at one time no Black man or woman dare set foot in”, of the White Shadows. White Shadows who like their beloved Nelson, have never and will never willingly relinquish the race, class and economic privilege that colonialism the business of slavery bequeathed to them. The criminal past the of White in the justice system, and the heavy handedness of punishments by Black Law Enforcement, on Black people is supported by Black Leadership. It is under Black Leadership that Barbados became almost totally dependent on “TOURISM”. The creation of a service industry, that is owned by majority White people, and consists of majority Black Labour and Black Exploitation (Sex and Drugs Tourism), was done under the watchful eyes of Black Leadership. Under the guidance of Black Leadership in 2020 Black young men are killing each other at alarming rates, while White youth surf, relax and enjoy the beauty of the island. I am sure that the masses of Black people in Barbados will agree with my little synopsis of Black Leadership, and the just society it has maintained to the advantage of another. 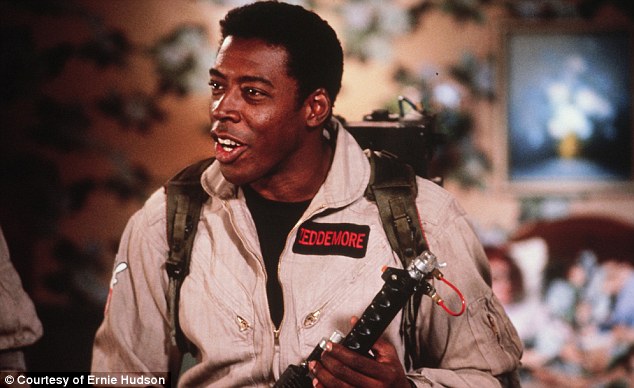 “Every student of political science, every student of economics knows that the race can only be saved through a solid industrial foundation; and that the race can only be saved through political independence. Take away industry from a race; take away political freedom from a race, and you have a group of slaves. Peoples everywhere are travelling toward industrial opportunities and greater political freedom. As a race oppressed, it is for us to prepare ourselves that at any time the great change in industrial freedom and political liberty comes about, we may be able to enter into the new era as partakers of the joys to be inherited.” – Marcus Garvey. 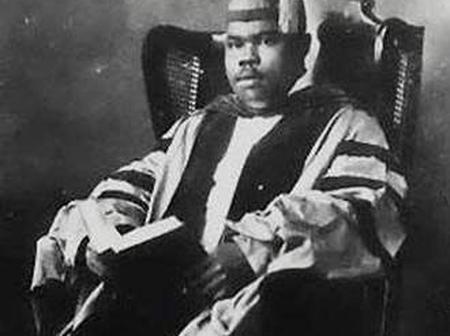 Another talk shop? No! The AHF is an organization that is inspired by the life and teachings of Marcus Garvey. As such, it seeks to become an organization that assists marginalized people with the amplification of their voices and actions in their quests for justice. This website that you are now reading this article on, was created in the vein of the ” Negro World”. Marcus Garvey spoke of a “new Negro,” proud of being black. His newspaper, Negro World, told of the exploits of heroes of the race and of the splendours of African culture. He taught that blacks would be respected only when they were economically strong, and he preached an independent black economy within the framework of white capitalism. To forward these ends, he established the Negro Factories Corporation and the Black Star Line (1919), as well as a chain of restaurants and grocery stores, laundries, a hotel, and a printing press.

The AHF is founded in community business creation, educational empowerment and sustainable activism for revolutionary change. Discussions such as these are intended to:

By 1919 the rising Marcus Garvey also know as the  “Black Moses” claimed a following of about 2,000,000. How many will it take to turn Barbados into a land where equal rights and justice, are the foundation of the playing field we will all play happily on.

“The Negro who lives on the patronage of philanthropists is the most dangerous member of our society, because he is willing to turn back the clock of progress when his benefactors ask him so to do.”- Marcus Garvey

“In the fight to reach the top the oppressed have always been encumbered by the traitors of their own race, made up of those of little faith and those who are generally susceptible to bribery for the selling out of the rights of their own people. As Negroes, we are not entirely free of such an encumbrance. To be outspoken, I believe we are more encumbered in this way than any other
race in the world, because of the lack of training and preparation for fitting us for our place in the world among nations and races. The traitor of other races is generally confined to the mediocre or irresponsible individual, but, unfortunately, the traitors among the Negro race are generally to be found among the men highest placed in education and society, the fellows who call
themselves leaders. For us to examine ourselves thoroughly as a people we will find that we have more traitors than leaders, because nearly everyone who essays to lead the race at this time does so by first establishing himself as the pet of some philanthropist of another race, to whom he will go and debase his race in the worst form, humiliate his own manhood, and thereby win the
sympathy of the “great benefactor”, who will dictate to him what he should do in the leadership of the Negro race.”-Marcus Garvey

Let us celebrate Marcus Garvey in a reasoning about our development that is truly befitting him.

You can also email the AHF at info@afrikanheritage.com to request the Zoom login information for R.O.A.R. This information can also be attained by Whatsapp at 1-246-260 4795.