Most African descended people would tell you when they start to feel sick, their first course of action is to seek a natural home remedy. If what they have done does not stop the illness, then the doctor becomes the next option. We as African descended people advocate the use of fruit, vegetable and herbs as preventative measures to be taken against ill health. In short, natural medicine has always been placed before pharmaceutical medicine in our culture. 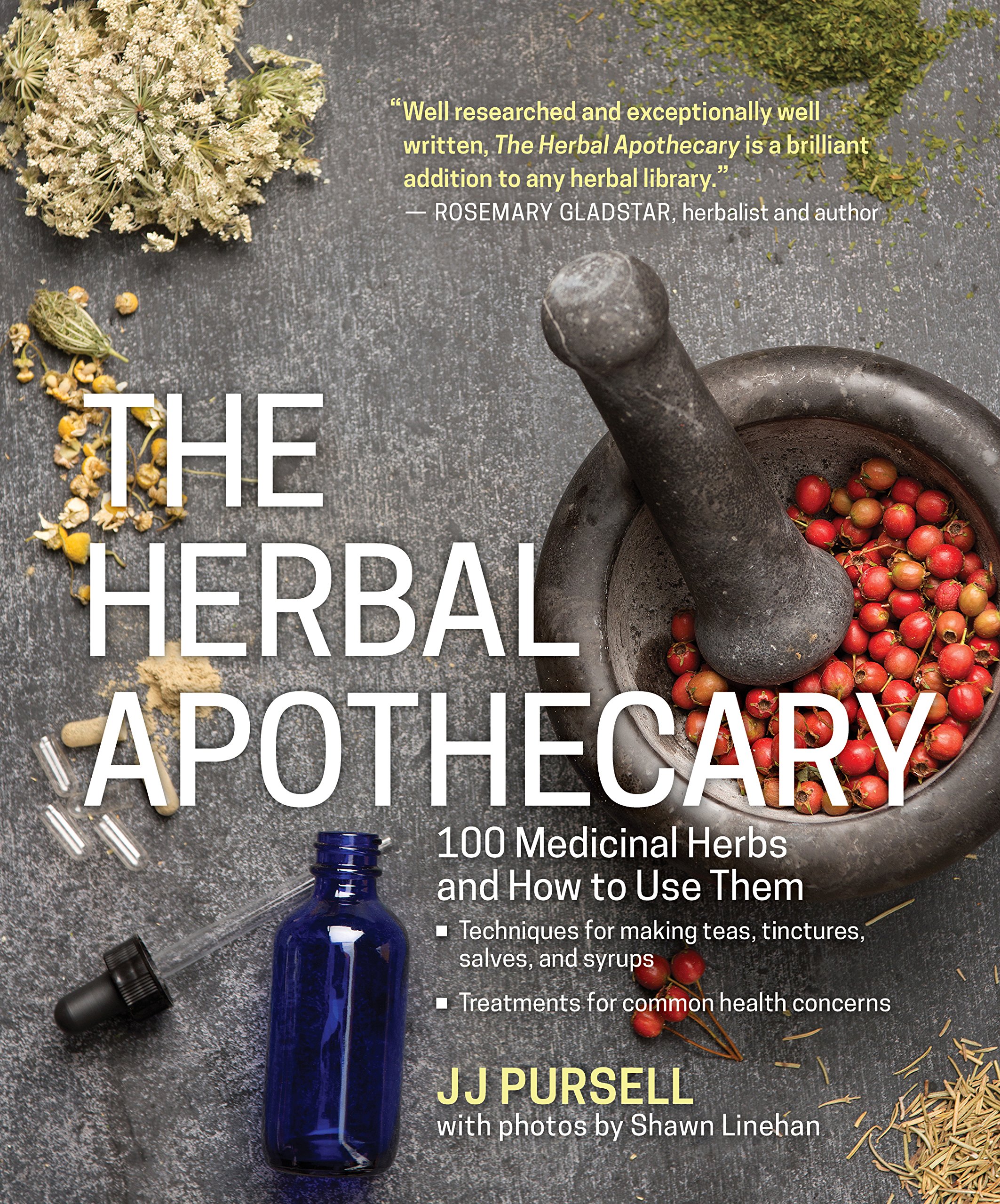 With this in mind, it is nonsensical to me that the indigenous use of the cannabis plant is never heard in the Medical Cannabis Conversation in Barbados. In fact, as we know, a bill to legalize cannabis for medicinal has been tabled in parliament and was interestingly presented by the Minister of Agriculture. Interestingly I say, as the bill really only spoke to the structure Medical Cannabis as they term it, will be governed under. I personally have no issue with what was presented other than, despite what the minister says, it is set for a few to make big financial gains, while most will have to make do with the crumbs. In their estimation, making it mandatory for owners of cannabis farms on the island to give, or make available shares in their business to employees, will not cut it. Only so many people will work on such farms and as a result, the cannabis economy as it relates to possible poverty relief through community empowerment is not being enacted in any meaningful way.

Unless the government is willing to include the indigenous use of cannabis in the conversation, then any notion of Medical Cannabis is a pharse.

I want to also point out that any proposal of a Medical Cannabis Bill should have been preceded by the national cannabis education program that the minister says will come after the bill is passed. Cart before horse, what do you think? The opposition asked what the rush with this Medical Cannabis issue was all about. I want to ask the same question. In fact, it seems to me, that big business people are pressing the buttons of the government, because with the international climate of cannabis as is, they stand to lose out on massive business opportunities if the government drags its feet. We all know that when the white man speaks our government listens and acts accordingly. No rush to find justice for the Rastafari community who are the worse impacted as a grouping by the prohibition of cannabis. No rush to find justice for the youth criminalized for a spliff or two. None for the families broken apart due to the draconian laws as is referred to by the CARICOM Task Force on Cannabis. No rush to dismantle the cannabis black market caused by prohibition. Just a rush to make cannabis into drugs and sell, sell, sell. 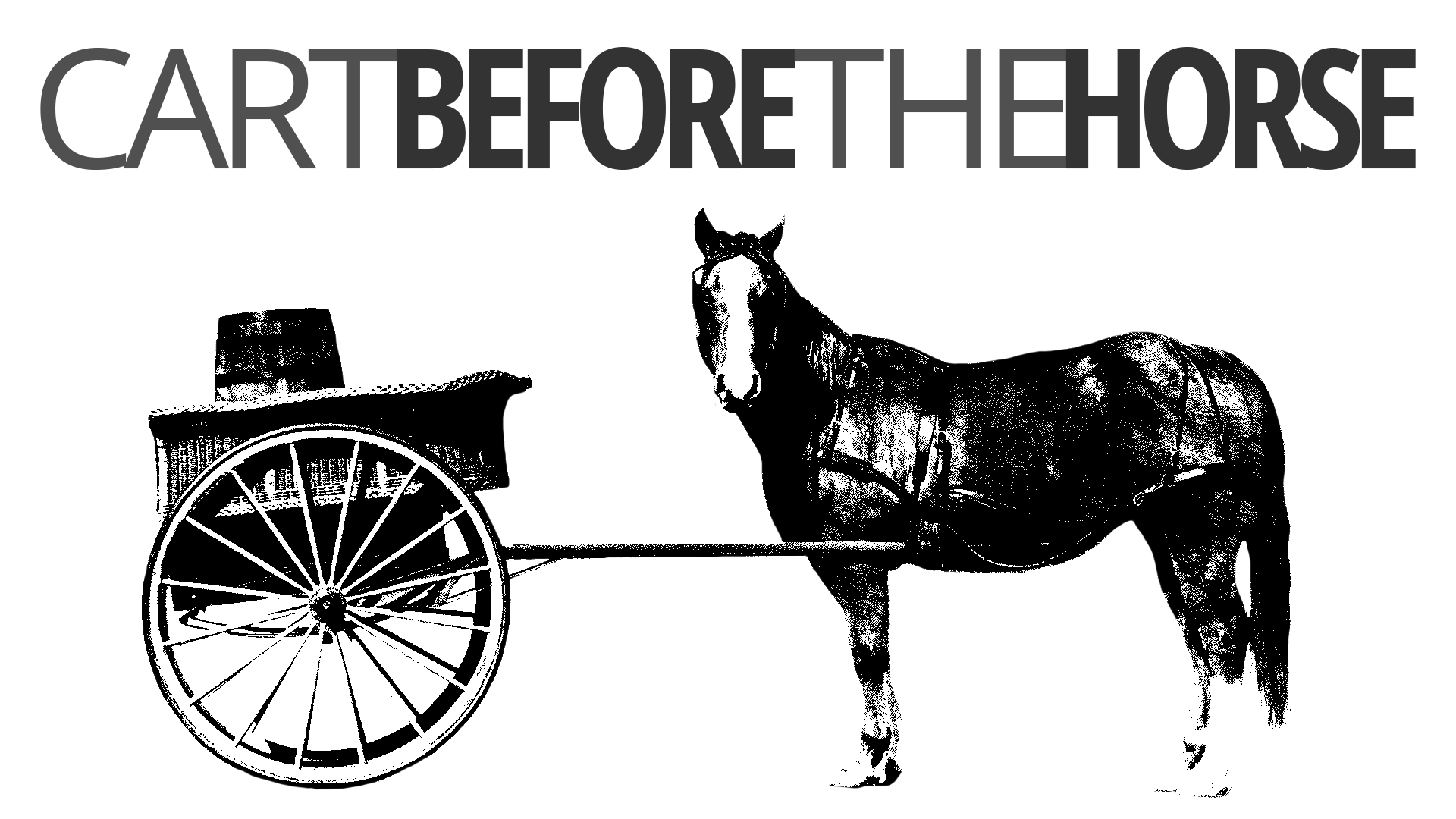 The medical cannabis bill will not look at recreational use said the Minister of Agriculture. All else will be determined by government referendum. When will this be? Will a national cannabis education program be put in place before this referendum? Does my sacramental use of cannabis as Rastafari fall under recreational use seeing no mention of sacramental use by Rastafari is ever heard from these people leading the cannabis revolution? Be it known, the rite to my spiritual practices cannot be decided by a referendum.

The African Heritage Foundation continues to urge the Minister of Agriculture, the Prime Minister, the Attorney General and the Minister of Health to include indigenous medicinal use of cannabis in their Cannabis Bill. Allow for small home garden cultivation for home based cannabis health care. People will still purchase your cannabis drugs, but an option will be on the table for others like myself that will incorporate it into their daily health care regimes. 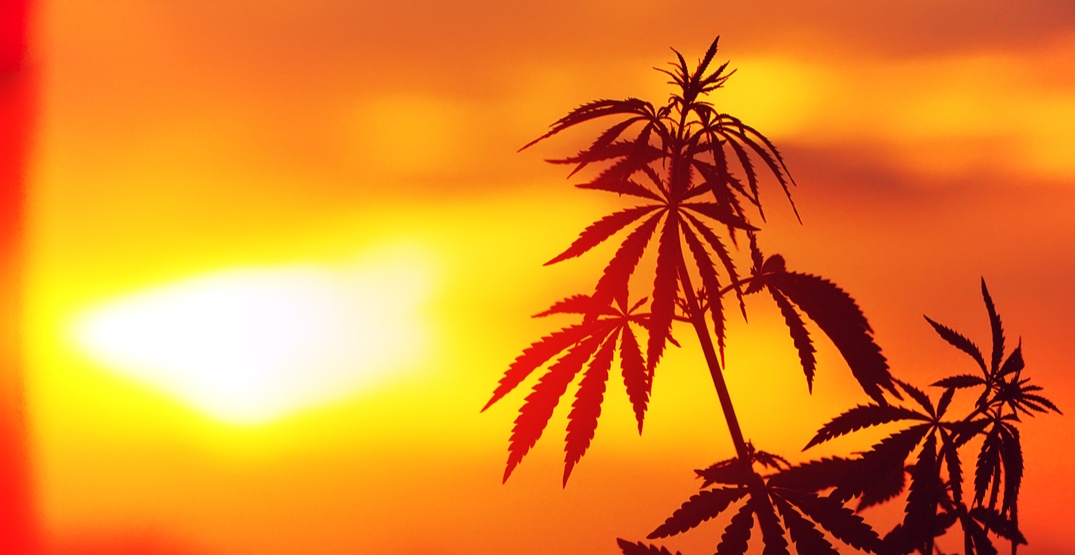 In closing I will continue to say it is heart wrenching to see young men having to run from the police for $10 and $20 in cannabis.  Thus we continue to call for an amnesty on arrest of persons for possession of small quantities of cannabis.

Minister of Agriculture says land for Rastafari brothers and sisters to plant Cannabis for the Medical Cannabis Industry. Question still stands, what about my sacramental rites to use cannabis?