Must our politics wallow in filth? Earlier today I wrote an article that spoke to my concerns as they related to a statement made to the media by the head of the Democratic Labour Party (DLP), pertaining to the future of Kemar Stuart, who is presently the General secretary of the Democratic Labour Party (DLP). and President of the Young Democrats. 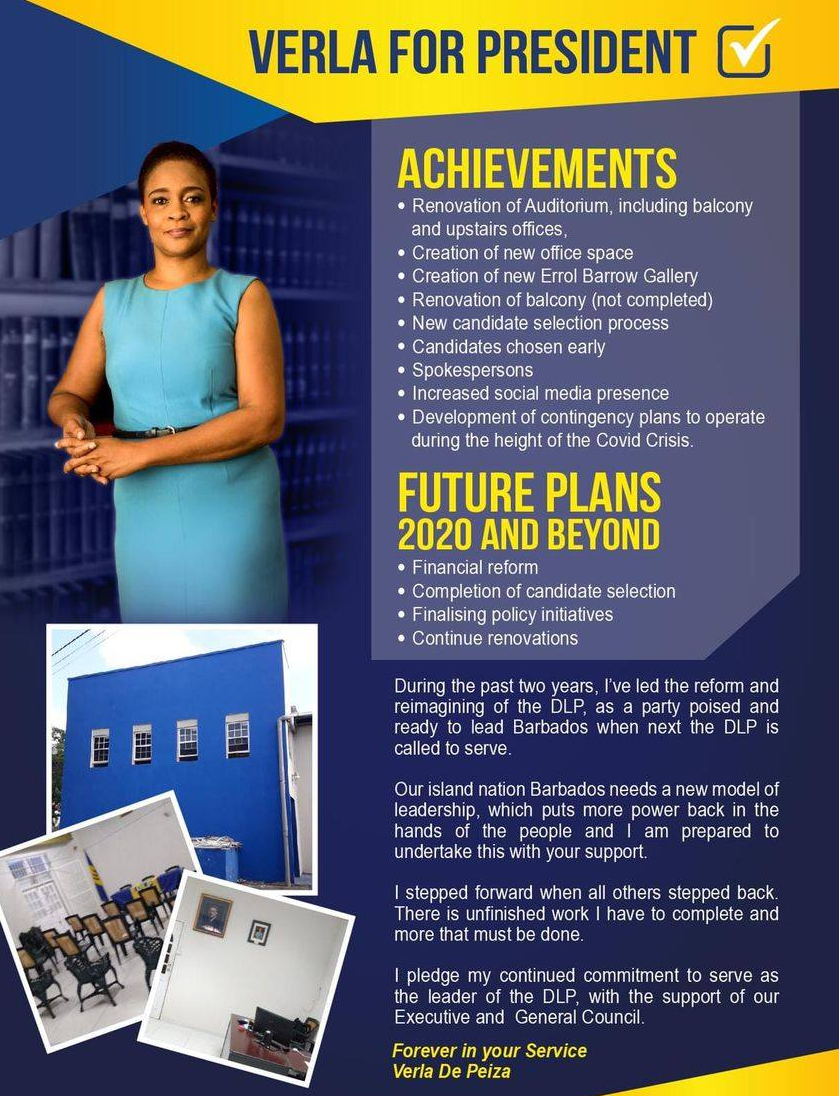 In that article I wrote, ” Based on how the article in that online newspaper was written, it seems young Kemar was arrested late last week, more than likely Friday, and had to spend the weekend in lockup. If that was the case, then it was a “very not nice” experience for this upstanding young citizen of Barbados.”. The arrest being spoken of here is for a small quantity of cannabis that was alleged to be in his possession. After sharing the article, I was told that the case being highlighted in the media pertaining to Kemar and cannabis was one from 2018.

It was then that it dawned on me that Kemar told me some time ago at a cannabis forum held at the UWI (Cave Hill) about the cannabis case he had. If memory serves me right, he noted that the cannabis found was not really in his possession but located near to where he was. I am quite sure he said that he took the wrongful charge to save someone else who could not afford to take it, from having to do so.

I do not believe in coincidence, and after a crystal clear look at how low $400 would make our Prime Minister  limbo, one can only wonder at the timing of Kemar’s cannabis case being highlighted in the manner it was in the media. It is very unusual for someone to attend court, and then have an article written on it the following week, unless court was Friday. Was the media instructed to highlight Kemar’s case in an attempt to discredit the DLP in the upcoming by-election?

As the Barbadian Prime Minister marches forward on a path many are now describing as egotistical and dictatorish, she is leaving in her wake a host of questionable actions and attitudes towards her fellow party members, other politicians and the people she is supposed to be serving.

It is said that absolute power corrupts absolutely. Has the 30-0 victory in the last general election gone to the head of the Prime Minister? In my humble opinion the people of St George have the ability and opportunity to put the Prime Minister in check by not giving her candidate the victory in the upcoming by-elections. I have always advocated that people vote based on policy and past performance, in and out of government. However I must change my tune and encourage voting based on principal and political balance. I know 29-1 is not balanced in the least, but it does send a message that states the people are watching, and if you can loose one, you can loose all in the next general election. At some point we must hold the government accountable and slow down the dictatorship of our Prime Minister.

To my Rastafari community, don’t forget even with 20 acres with no mule, and the right to have our ID card pictures taken with our heads covered, we are still on the run from the BLP and its police force, plus, he have been given nothing in the development of the medicinal cannabis industry. Do not be sold out so cheaply. Remember Anti-Mia disrespects or homes by not acknowledging them as places of worship. As such by extension she spits on the sanctity of our families within our homes. Does she really deserve your support? 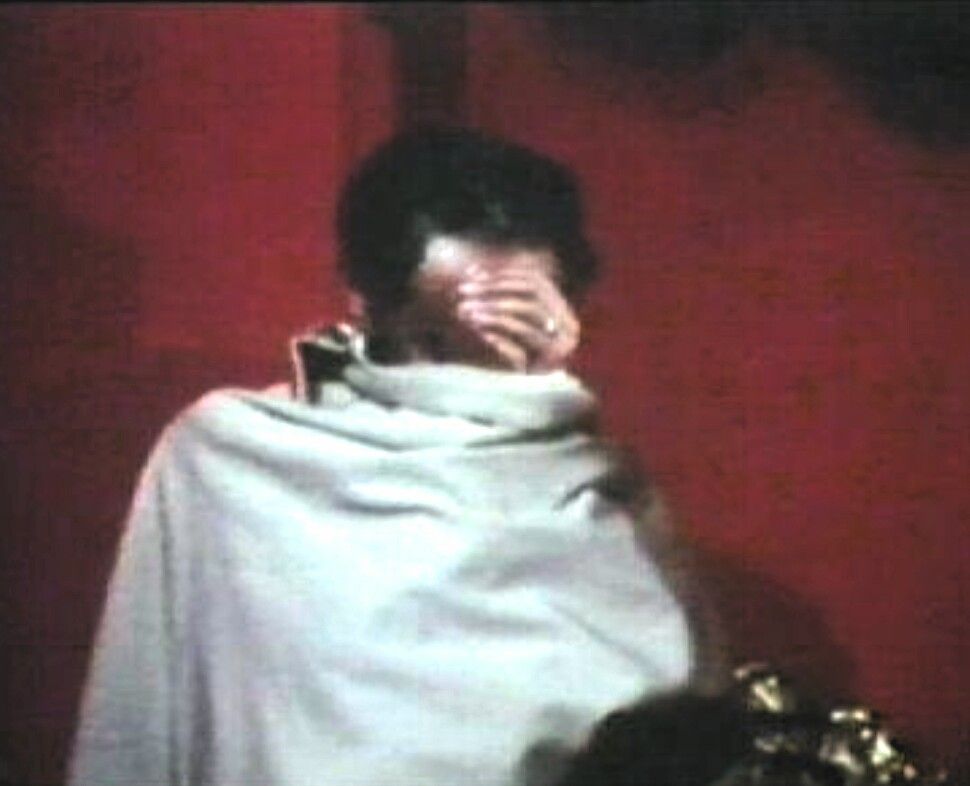 Can Barbados afford to go into the future, riding on two political parties who have failed them time and time again? Look at how the BLP and her candidate is already going about this by-election, Maybe this is the perfect opportunity to give a new political party the chance to show their worth.

If Black Lives do really Matter, St George we must make a change.