Homeschooling is on the rise in Barbados. While it is not new to the island, it is increasingly becoming an option used by poor Barbadians to educate their children.

The application of poor Barbadians to homeschool seems to presenting some challenges for the Ministry of Education (MOE). Why should this be the case you may ask?

As a self-acclaimed social activist for community development and empowerment, I think homeschooling has the ability to hack away at classism in our educational system. While the MOE would have us believe they are concerned about the educational wellbeing of all children, if we take an in-depth look at the state of our public school system, we must question this.

A mother of a 14 year old boy was forced to choose homeschooling as an option for her child. He was going to one of the “lower” secondary schools and was severely bullied there. Neither the school nor the MOE was able to address this situation with any effectiveness. It got so bad that the school suggested the mother take her son from the school. The boy was taking lessons at the time, and his tutor told the mother to take him from the school. He said if she got the permission to homeschool, he would tutor him. Being totally frustrated and disgusted by the attitudes of the school and the MOE she sought out the help of the African Heritage Foundation (AHF). To add insult to injury, the mother attended the school her son was then attending and recalled it being a much better school than what it had become.

The AHF would assist the mother with a successful application to the MOE to homeschool her son.

Recently the mother came to the office of the AHF with a complaint against the MOE. She said officers from the MOE came to her home unannounced to check on her son and his homeschooling and further to this they continually speak to her in a demeaning manner. Was this the standard way homeschool parents are treated or was it just her she asked? She is convinced it is not and as such thinks she is being victimized because of her social standing. She told the AHF that on one occasion her family had come down with gastroenteritis and an officer from the MOE came to check on her homeschooling progress. The officer was told by the mother she could not come in due to the sickness in the house. The officer, according to the mother, proceeded to pull at her door to enter the house despite being warned otherwise.

The mother has outlined a number of grievances against the MOE as it pertains to the lack of respect shown to her.

It is clear to the AHF that the MOE has done little to really educate itself on homeschooling or any other educational system that is being used to educate children internationally. The AHF on the other hand has been doing the research needed to make homeschooling a viable and effective educational option for parents in Barbados. It has written a letter to the MOE offering its assistance with monitoring the progress of homeschool parents and their children. No response has come from the MOE to date.

The face of the teacher has changed. Teachers are now facilitators of knowledge transference. In this the age of information and technology, children are well equipped to teach themselves under the guidance of a facilitator. This point is proven by the number of ‘do it yourself’ videos on every imaginable subject you can think about. They show us that we can learn about anything we want, from the comfort of our homes.

Research done on homeschooling shows us the many advantages this method of education can have. Studies have shown homeschooled children tend to be more community oriented, disciplined and receptive to learning. They have also shown that many colleges and universities are now taking homeschooled children as their preferred choice. 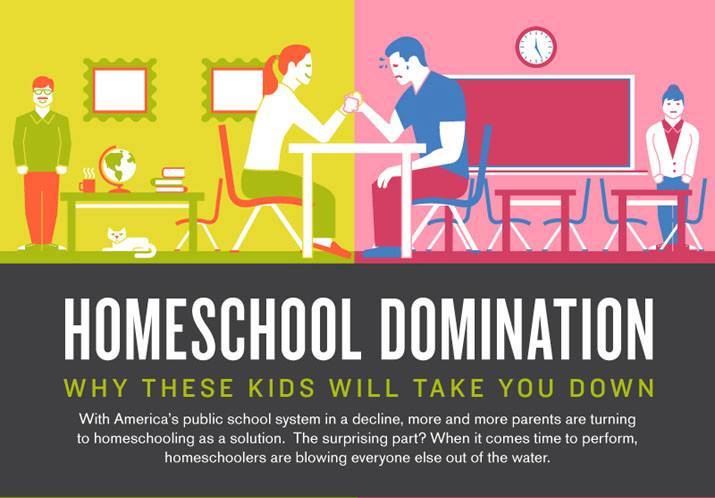 This being the case, once organized in a community structure, homeschooling has the ability to level the education playing field in Barbados. It has the ability to crash the longstanding classism that still haunts our educational system. No longer will we have children being academically left by the way due to the failings of the MOE and the public school system. A community homeschooling structure would create employment and closer positive relationships between members of the community. In essence it would take the responsibility of education out of the hands of the MOE and put it in the hands of parents; where it should be. The question is, “Does Barbados want an academically level playing field?” This would be a slap in the face to neocolonial styled education which has permeated Barbados from the arrival of Africans on slave ships to the island. Can Barbados really afford to confront neocolonialism masked in classism?

The AHF will be writing a letter of complaint on behalf of our disrespected mother to the MOE, seeking that this treatment of said person and any other be ceased immediately. It would seem that the only way to have any action taken by these government departments, is to make public the case. The AHF hopes that media houses and the social services who deal with children’s wellbeing follow up on these allegations made by this homeschooling mother. It is also hoped that the now Minister of Education now aware of this matter and will look into it. 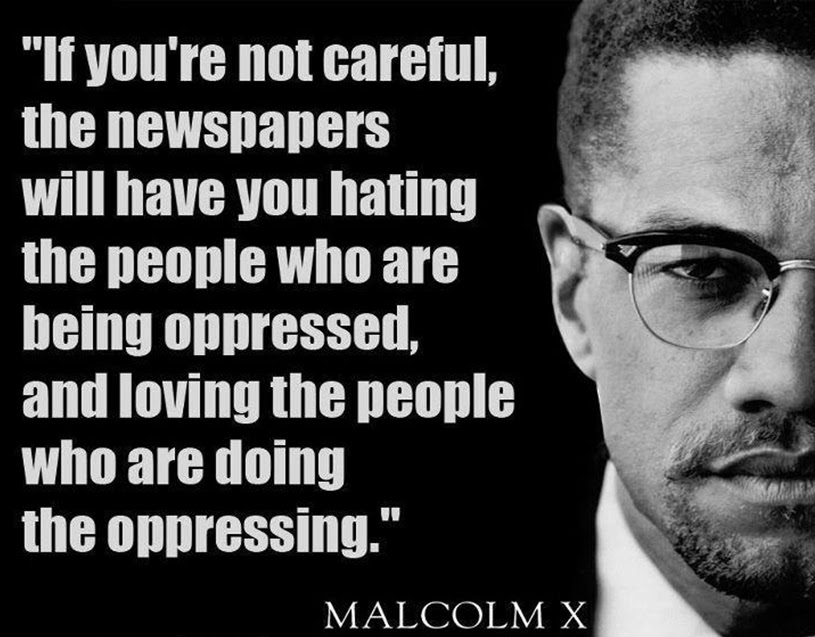 The offer is still on the table for the AHF to assist the MOE with the development of an effective homeschooling division in its ministry.

Please note that the AHF will be having an open air screening of a documentary on the life and work of Marcus Garvey on the 19th August at 7pm. This activity was originally slated for the actual day of his birth which was on the 17th August. Heavy rains and an island flood watch prompted the AHF to postpone the activity to the above mentioned date.

The screening will take place at the AHF headquarters located on Upper Two Mile Hill, St Michael. Please call or whatsapp 262 0068 for directions.