On the surface, she has the perfect modern family, with father, mother and two beautiful kids who are the fruit of their love.

Her husband is a stylish modern man, who would fit any description of a metropolitan man. She, on the other hand, is the ultimate successful career woman who is at the height of her career. 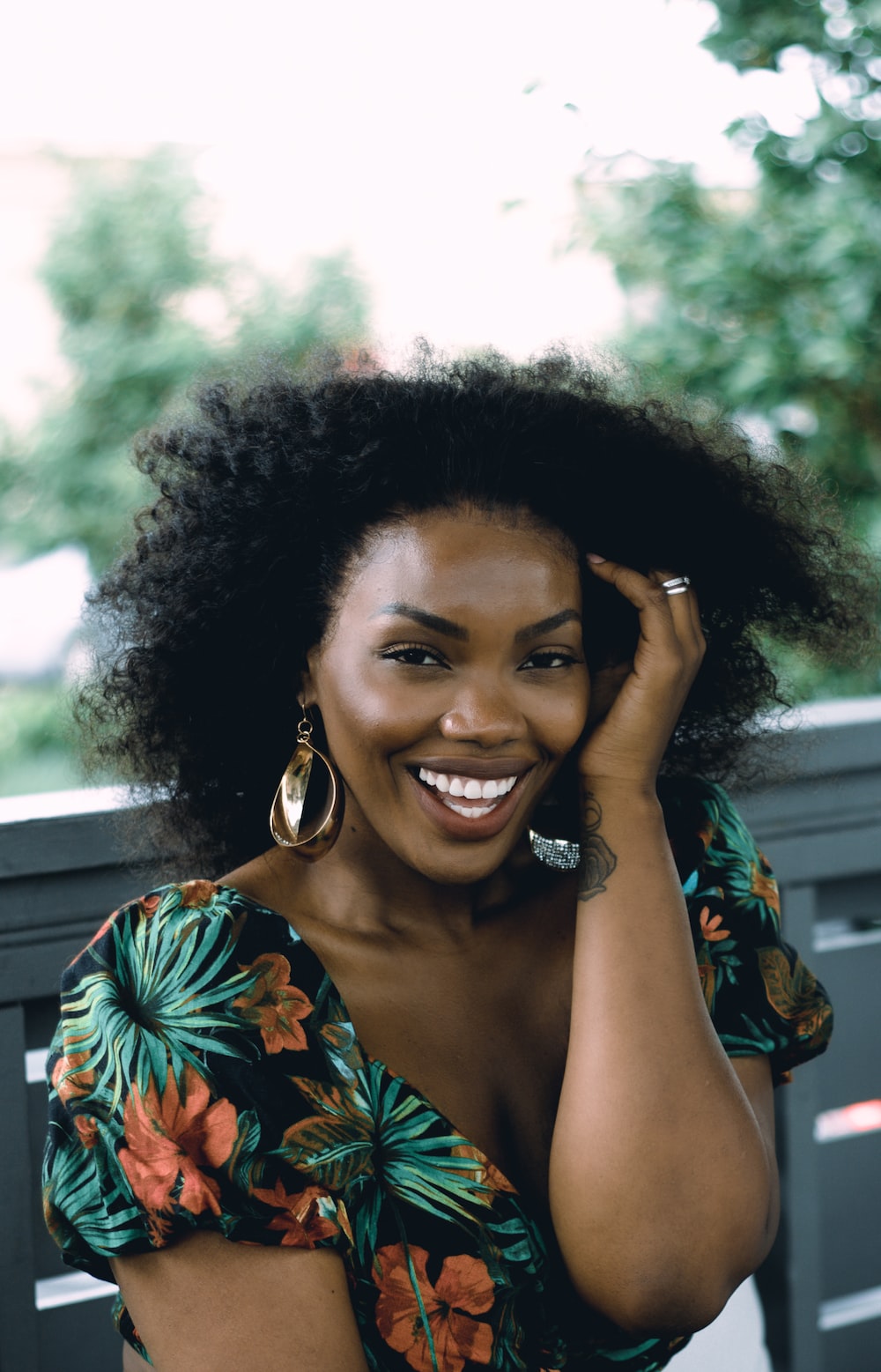 Their living arrangements seem very normal to the neighbours who have been made to believe that her husband is a busy businessman who is always travelling the world, at times for extended period of time and at times just for a few days in a week, but then again she lives in those neighbourhoods where your neighbours are hardly bothered about what is happening on the other side of the wall.

Getting to know Chipo Sithole (39)more, you will unearth a secret that she has worked so hard to keep to herself.“I am my husband’s third wife,” Sithole hesitantly declares. 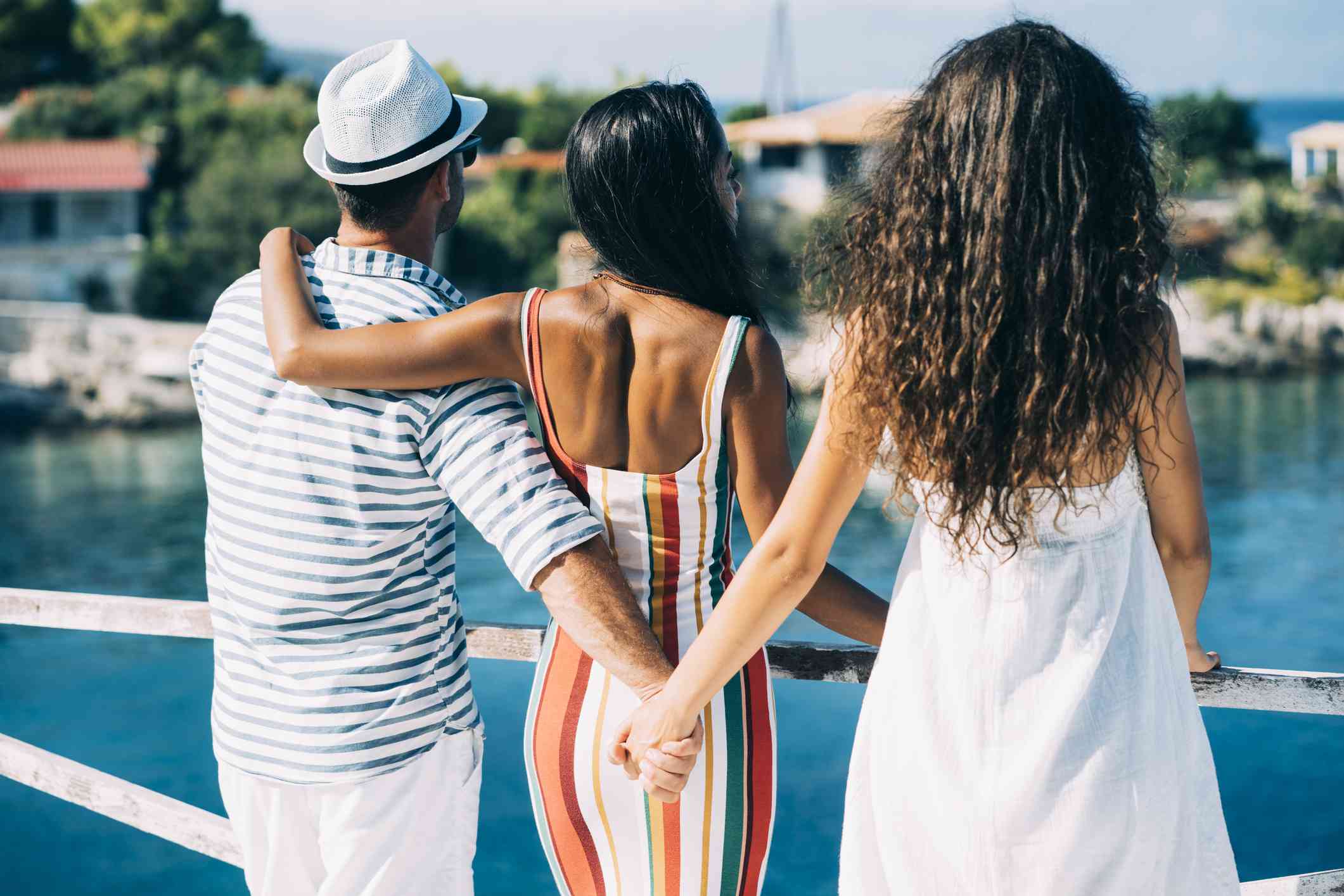 “I have kept this secret for over eight years now and I intend to take it with me to the grave.

“I became the third wife of a wealthy man by choice, it was either that or nothing else. It is such a convenient arrangement because I am not the kind of woman who wants a man hovering over her all the time. I value my space and, in this marriage, I am guaranteed of personal space for at least three days in a week.”

“I still fear to tell my parents and relatives the truth about my marital arrangement,” Sithole said.

“I come from a family with strong Christian values, and they strongly believe that the institution of marriage should be between two people only.”

Although Sithole is one who is hiding her position to family and relatives, there are some who are openly polygamous and are not afraid to share it.

“Everyone who cares to listen knows I’m a second wife,” Bethar Gomo, a 28-year-old woman, said.

“At first my parents even refused to take my bride price as they thought I was losing my mind and would come back to my senses.

“I was fortunate that my husband was honest with me from the word go so I knew exactly what I was getting myself into, and eventually my parents reluctantly accepted my choice.”

Our society today is becoming more and more inclusive, and such family arrangements like single parenthood are fast becoming an accepted norm, but not polygamy. 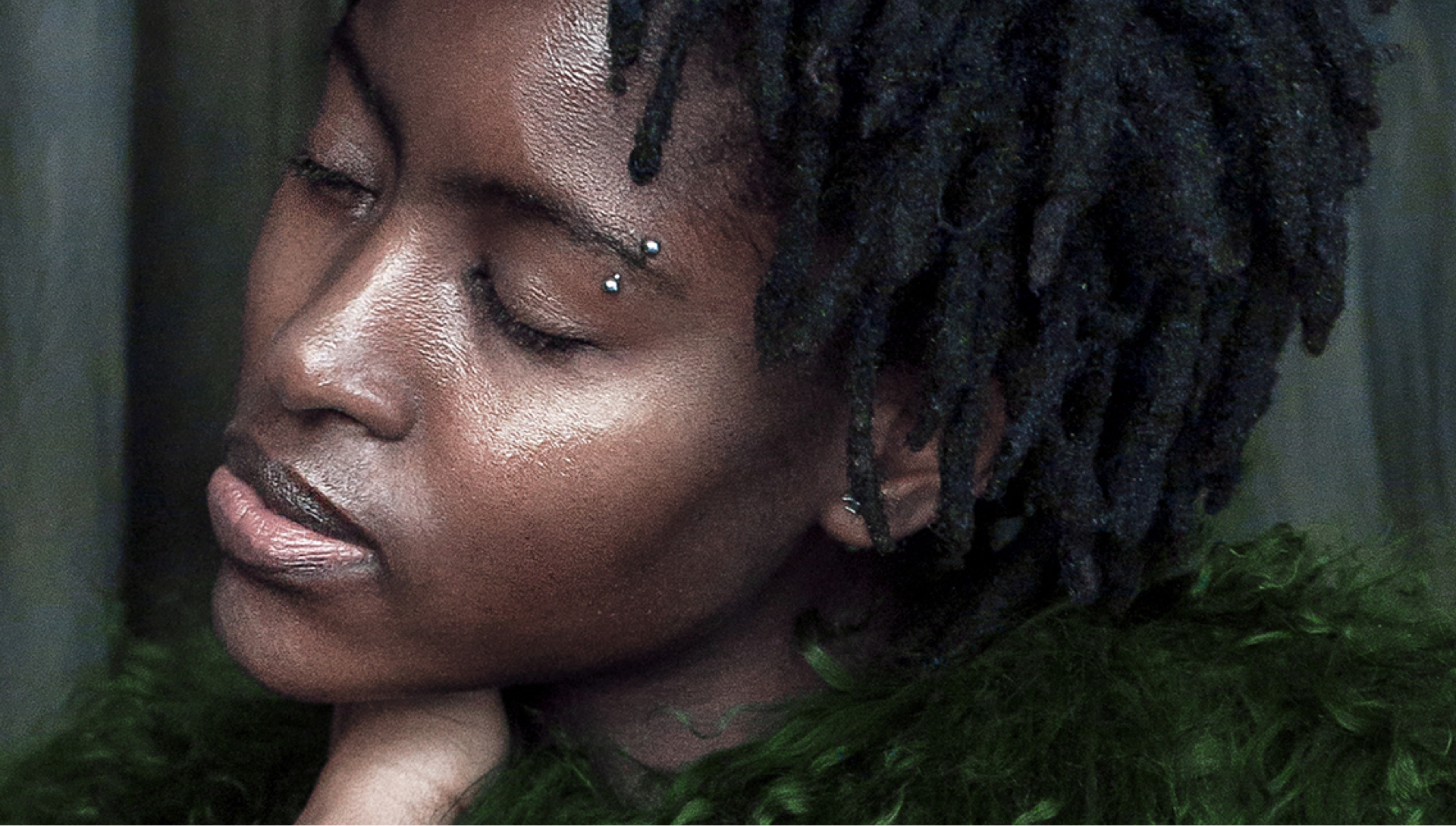 “As much as I’m not ashamed of my marriage, people make it so hard for me to be openly proud about it or to even speak about it,” Gomo explains.

“I randomly get comments like, ‘Varume vanga vapera here?’ and that’s not even the worst of it, I had to move churches after my pastor made it clear I was
living in sin even though I am a married woman.”

Going back into time our forefathers married many wives as a sign of wealth and power. In modern-day society, polygamy is often viewed as a patriarchal
practice that is there only to oppress women and magnify men’s egos. As such in many countries, polygamy is illegal, but in Zimbabwe it is perfectly legal
under the Customary Marriages Act.

Although some women claim to be in polygamous marriages by choice, there are some who found themselves in these marriages after they believed they were going to be the only wife.

This is the case with Rutendo Svotwa (58), whose husband married a second wife after 28 years of marriage.

“I never really believed that my husband would marry another wife,” said Swotwa.

“I had a beautiful white wedding, but my husband insisted that we get the Customary Marriages Act, instead of what was Chapter 32 then. I was young and in love and, of course, I agreed with all my heart, and 11 years ago, he married another wife.

“It was a difficult time for me, and all I really desired then was the support of my family and friends and yet all I got was the advice to leave.”

Swotwa, who is now a grandmother of three beautiful grandchildren, still feels the pain of neglect from her close friends and family.

“I might have not made the choice to be in a polygamous marriage from the beginning like the other wife,” she said.

“However, I chose my family, and I chose to stay with the man who married me, and I feel that people should at least respect that if they do not want to support my decision.” As society continuously evolves, so do human relationships. Unlike with polygamy in the old days, in our days women who are in polygamous marriages choose to have their own homes and own lives separate from that of their sister wives.

“At first, I thought that the other wife’s presence would affect my life,” said Swotwa.

“However, I could not have been wrong. We live very separate lives even though we share a man. The only thing that has changed is that my husband is not around as much as he used to be when I was the only one.”

Gomo’s case is slightly different: “I have a very close relationship with my sister wife,” she explains.

“It was not easy for us to get to a place of understanding and working together, but we realised we had to stick together because our children are brothers and sisters for life.

“Although we do not stay in the same house, we talk often and do lots of activities together, and our children even go to the same schools.”