BECAUSE of the strength of his love, my father was anxiously waiting for the time at which I, being sufficiently grown up, would attain to rank and, when I was 13 years and three months old, on the 21st of Teqemt 1898 (= 1st November 1905), he appointed me Dejazmatch in the large region called Gara Mul-lata. But, according to our country’s customs, this dignity of Dejazmatch was for the sake of rank only. My age did not yet permit me to sit in judgment in Court or to administer the governorate or to muster the army in battle order; and, therefore, my father gave me a chief administrator for all the work, to act as tutor and deputy, namely his principal trusted servant, Fitawrari Qolatch. 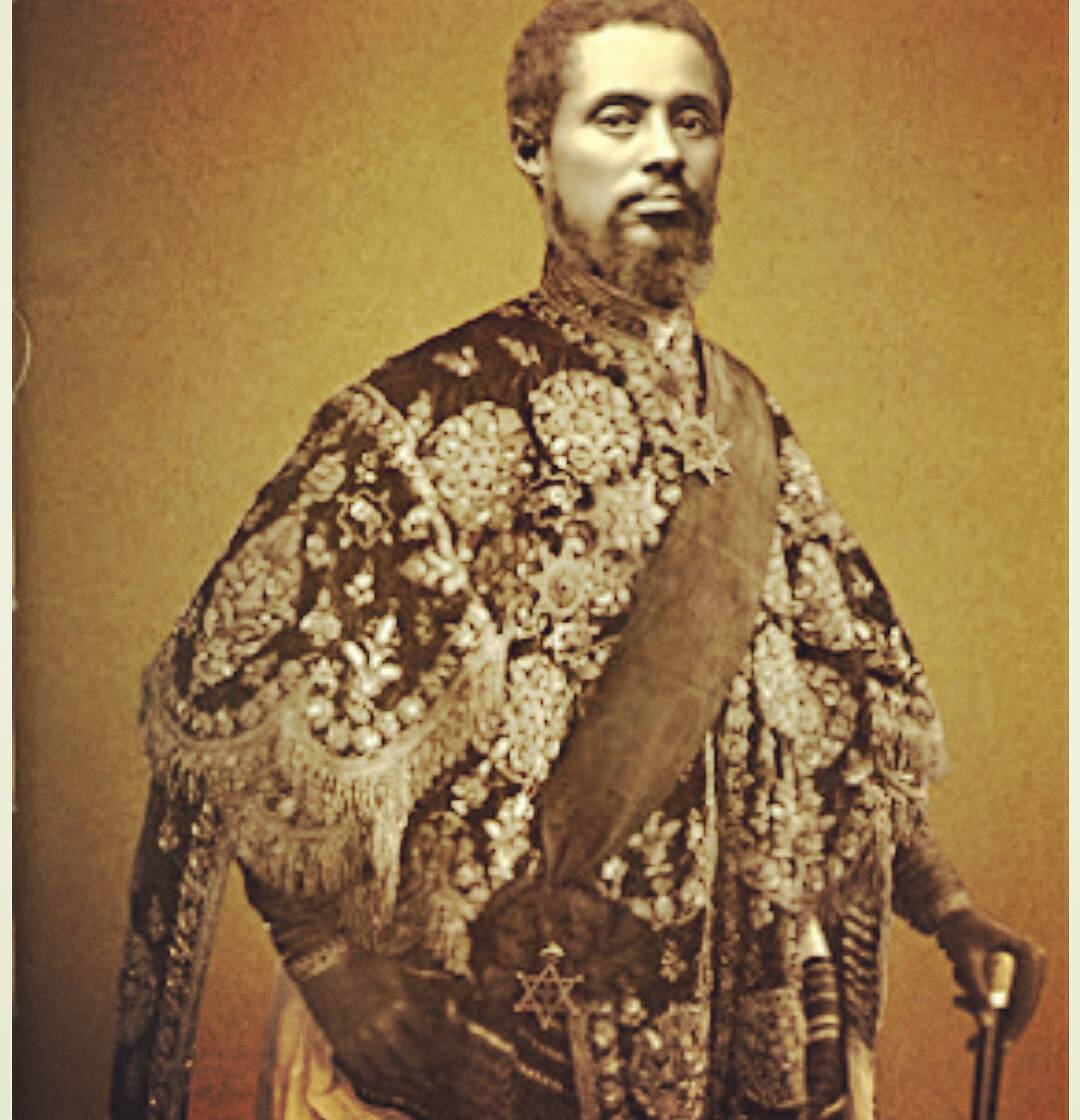 On the day on which I was appointed to the rank of Dejazmatch, my father’s officers and his troops assembled and he introduced me to them in the great reception hall. After this I entered into the inner chamber where my father was and, because he had awarded me this dignity of Dejazmatch, I kissed his shoe and sat down by his side. Thereupon the officers and all the chiefs of the army, having been summoned once again, came in; and when they were standing in front of H.H. my father, he delivered the following speech: ‘All of you are my servants whom I have raised up and whom I love; therefore I entrust to you, with God, my son Tafari. His fate is in the hands of the Creator, but I commend him to you lest you should bear him ill will.’ When the officers and troops heard this speech, they began to shed tears, saying: ‘the fact that our master is making a speech like this about the trust seems like a farewell occasion, as if he knew that the time had come for us to be separated by death.’ 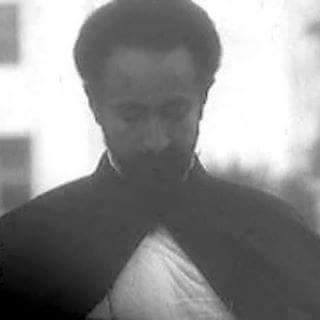 While I was pleased that my father had bestowed on me this rank of Dejazmatch, yet my joy was mixed with sadness at his delivering to his officers a heartbreaking speech like this. But the thought which my father had with regard to me when he gave me this high rank derived from long, rather than short, deliberations; he had made prior arrangements with a view to my having a separate house for myself alone to live in. He had given instructions, on the morrow of my appointment, to the effect that they should consign the house to me, together with the officers required for each aspect of the work.

While all my father’s officers used to like me respectfully also previously, yet afterwards they manifested to me their exquisitely respectful affection, now that I had been appointed Dejazmatch and had a separate household set up for me. Although my age did not yet permit it, I was yet allowed, since my appointment to the rank of Dejazmatch, to be present and to sit down when the great officers came to my father officially for business affairs or for a banquet. I could clearly feel the pleasure of H.H. my father and of the officers when I completed any sort of work which my tender age allowed me to pursue, when I listened attentively to their speech and counsel, and when I spoke or gave answers to questions I was asked.

I thank my Creator as I clearly recall how those of my father’s officers who have survived until now sometimes tell me, reviving past tales: ‘When at that time you were appointed Dejazmatch, you used to tell such and such; being asked something like this, you used to answer something like that.’
Because my father was on his own after his wife, my mother, Wayzaro Yashimabet, had died, he used to neglect his meal times and let them pass. But as there was nobody who dared to say ‘meal time has arrived’, I would beg him in fear—entering his chamber and saying ‘meal time has come, so please let it be your wish for dinner to be brought in’—and, consequently, he would order the meal to be brought in at once with a view to pleasing me. When I saw him and the officers eat, I felt a sense of joyful pride in my youthful spirit. And my father used to commend me for doing this. 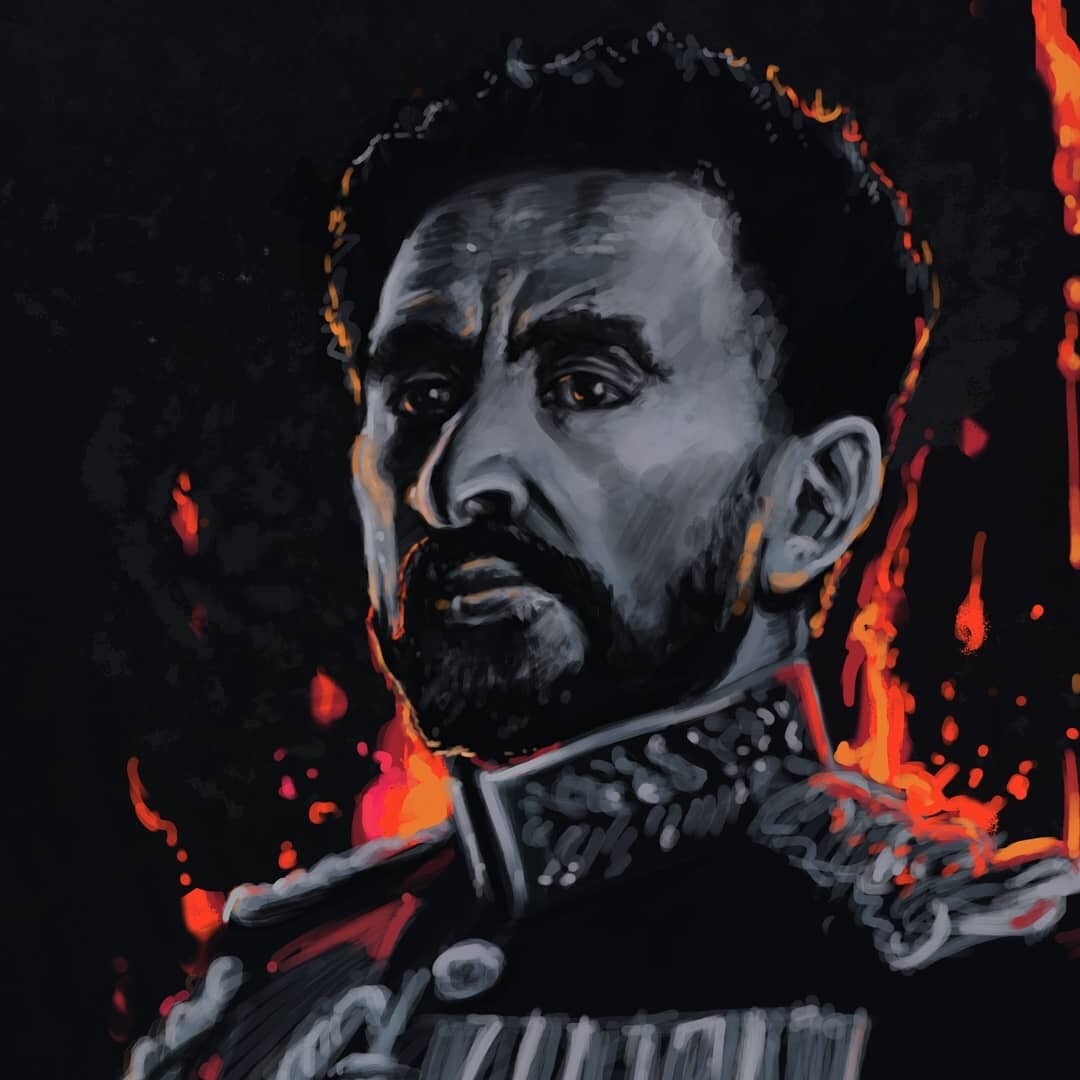 H.H. my father had the good fortune to be loved and to be feared. If a man—however great his position might be—was found to be in the wrong, my father would determine the punishment according to the measure of his offence; but because he would not keep silent, they came to fear him. But a few days later he would cause pleasure by sending to the home a gelded ox, honey, and butter, if the convicted person was a great man of position; or a castrated goat and money to buy honey and butter, if he was an ordinary person; indeed, the people would love him for this because there was nothing of actual cruelty in him towards the man against whom he had meted out punishment. Besides, even though no man is perfect and pure before God, since my father’s main thought was to please God in every possible manner, he was determined to help with money those in difficulty, to reconcile those who had fallen foul of the Emperor Menelik, to offer prayers at any hour that remained from the work of government in which he was engaged, to assist in their troubles the monks in each of the monasteries and the priests in each of the churches—that he was doing all this was part of his resolve to please God without being vainglorious. He was a fine example of good deeds.