Yesterday we published the first part of this article. Today we publish the second part. This is the sixth article in this Emancipation Day series of articles which will number 10 in total. You are invited to join with the African Heritage Foundation (AHF) in working towards creating a mental and physical environment, mentally  that inspires more recognition and honour for our Emancipation and those who gave their lives for it.

You the reader can help generate more interest in “Emancipation Day Celebrations (EDC)” by simply sharing this article. For those who would like to participate in the planning of EDC you can contact the African Heritage Foundation at 547 6553 or whatsapp 268 7084.

Before we get into the article, please take a minute to view how EDC are received and attended by the people of Trinidad and Tobago. On the 1st August at 6am you are invited to walk with the Pan African Coalition of Organizations (PACO), the AHF and others as they walk from the Emancipation Statue (Bussa) to the Emancipation Village located at Blenheim, The Ivy, St. Michael. Bring something to make noise and come.

I return to street names and institutions that salute the British colonial link alluded to above. When it became independent in 1966, Barbados made a calculated decision not to become a Republic even though it was possible, as other former British colonies had done, to be a member of the Commonwealth whilst being a Republic. The thinking behind this decision was conservative in nature. Barbadians by and large wanted to retain the Queen as Head of State and maintain the ties with the motherland. Moreover, it was undertaken to reassure white Barbadians about their place in society. This did not matter for many of them, who unable to tolerate residing in an independent Barbados with black people theoretically in full charge, migrated to countries like Australia and New Zealand. Their choice of these particular two former British colonies was telling.

Barbados marked fifty years of independence in November 2016 but it is no closer to becoming fully independent. In the mid-1990s, the then Barbados Labour Party administration touted the idea of becoming a Republic and proposed a referendum on the issue. However, there has been no serious momentum to replace the current Governor-General who is the representative of the Queen of England with a Barbadian Head of State. Many black Barbadians are opposed to it with some considering it an unnecessary distraction in the midst of wider socio-economic problems, while white Barbadians are overwhelmingly opposed to it. The price tag for the Government’s activities to observe the island’s fifty year anniversary was hefty, amounting to about 7 million Barbados dollars, and many Barbadians questioned the need to spend this amount in times of austerity. What I found the most objectionable was that at its commemoration of fifty years of independence from the UK, Prince Harry, representing his grandmother, was the focus of attention and commanded centre stage at the behest of the Government of Barbados. 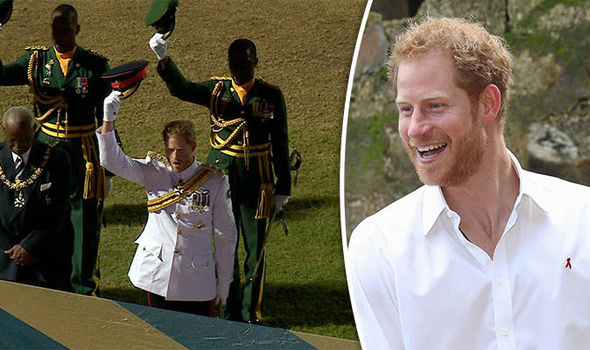 Thus, fifty years after becoming independent, important institutions like its police force and prison service maintain the moniker “Her Majesty’s” in their titles. Furthermore, sovereign decisions such as accreditation of High Commissioners to/from other Commonwealth countries including even members of the Caribbean Community require the permission of the Queen of England. Although this is a formality, I find it offensive that because the Queen remains its Head of State, Barbados must ask for her approval to accredit a High Commissioner to a sister Caribbean island.

The pride in this colonial relationship is deep-rooted and may take another few generations to disappear. The generation that was an eyewitness to independence is definitely not the one to modify the status quo. I remember an occasion a few years ago when a UK delegation met a former Ambassador and me to solicit Barbados’ support for a UK candidate seeking election to a UN body. The subservience displayed to the UK by the Ambassador who was in his 60s and the pride with which he spoke about Barbados being a former colony was not only nauseating but also reflective of the attitudes I have recognised in so many people of his age group. Similar sentiments stressing the positive values Barbados inherited from its British colonial masters were emphasised in varying degrees by former and current Barbadian politicians and civil servants I had interviewed for my Master’s thesis. The thesis had examined how Barbados’ identity, shaped by its colonial relationship with the UK, influences its foreign policy. 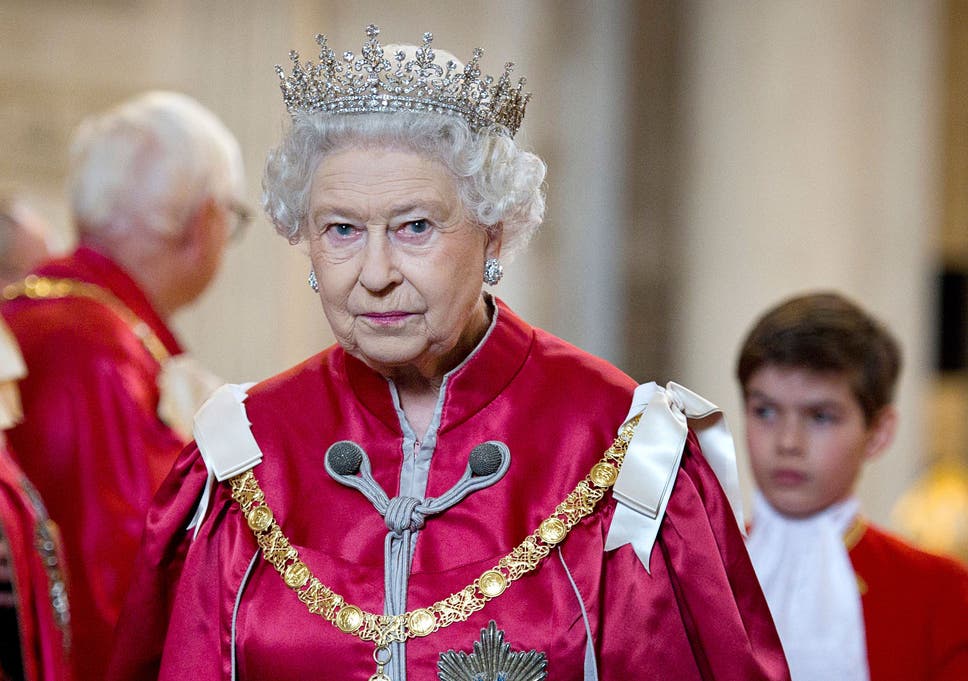 The current generation’s allegiance to the British colonial relationship perseveres. I had a few colleagues who saw nothing wrong with Barbados writing to the Queen to obtain permission to give accreditation to a High Commissioner of another Caribbean country. Admittedly, this type of mind-set in younger persons is infuriating and it bothers me when I read the ignorant comments of persons in their 20s, 30s and 40s regarding Barbados becoming a Republic. Some of their arguments are economic and based on a shocking and absolute lack of knowledge of how a Republic works, for example, that Barbados will lose the financial assistance it receives and depends on. Others are farcical pseudo-political claims such as the Queen being the fulcrum on which Barbados’ stability is based and her removal would trigger the descent into chaos of Barbados akin to Jamaica, Trinidad and African countries. Then there are the sentimental and frankly pathetic musings about a supposedly glorious colonial past. One thing is certain- they are all rooted in a serious lack of pride in self.

For more on the African Heritage Foundation (AHF), watch this short video presentation by the organization.