Covid-19 which is making the global news big time at present, began in China from the eating of
bush meat that had the virus, which then jumped the species boundary, as did Swine and Bird
Flu, SARS, Ebola, MERS, and HIV.
The influenza pandemic of 1918–19 killed an estimated 50 million people worldwide. This pandemic was the most severe pandemic in recent history. It was caused by an H1N1 virus with genes of poultry origin. The glaring link between all of these viruses is a meat-based diet. A meat-based diet has also been linked to environmental destruction including global warming, obesity, and non-communicable diseases. Yet many people persist in meat being central to their diet. The CVVC Charity aims to raise awareness as to the health and environmental benefits of a
plant-based diet. It has as its mission statement: “The promotion of a plant-based diet to improve human health; protect the environment; facilitate social justice; and reduce animal cruelty”. It has Ms. Cheryl Haynes [Yoga Teacher] as its President; Ms. Zalika Hanoman-Van-Sluytman [Environmental Consultant] as its Treasurer; and Mr. Lalu Hanuman [Attorney-at-law] as its Secretary.
The media has generally concentrated on the effects rather than the causes of Covid-19, in
particular the devastating implications it is having on global public health and economies. The
initial epicentre of this virus was in the Chinese city of Wuhan, an important hub in the lucrative
trade in wildlife. The outbreak is believed to have originated in a market in which bushmeats are
widely available, including peacocks, porcupines, bats, and snakes. The spill-over event involved
the crossover of the virus from animals to humans, similar to the situation with previous contagions like Ebola and SARS viruses. 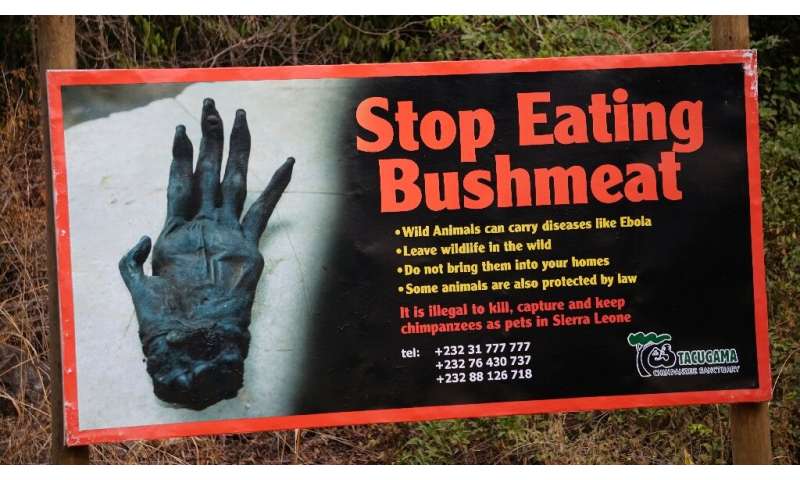 Lalu Hanuman, commented “Leaving aside animal cruelty concerns, and the threats to bio-
diversity, the eating of bush meat ought to be banned outright as being a severe danger to human health. It is not just the participants of this abhorrent practice who are at risk, we all are being exposed to danger as a result of their myopic actions. We need to learn the lessons from the Covid-19 and Ebola viruses. Guyana and Suriname both have a huge bushmeat trade.
CARICOM should as a matter of urgency ensure that the bushmeat trade is banned within
CARICOM, before we have our own regional viral animal to human transmission, which might
be even more virulent and devastating than Covid-19. Further CARICOM should urgently raise
the issue of a global bushmeat trade ban, in international fora”.
For further information please phone: (246) – 420-2022 or visit our Facebook and Instagram
Pages.