Just as the greatest political opportunities for the BWC (Black Workers Congress) began to mature, the organization became bogged-down in an intensified ideological struggle, over just what was its principal and chief task, its “guiding line, method plan and policy”.

The continuing struggle was waged mainly within the leadership of the organization and was a reflection of the political and ideological differences within the organisation and movement, paralyzed the organization in almost every respect. The leadership of the BWC, in the later half of 1972 and early ’73, could not claim to have any unity on any of the burning questions of the revolutionary movement – the National Question, Party Building, the United Front, the Student and Youth movements, the Women Question, you name it. Naturally, this state of affairs could not continue for very long without something coming to a head. It did. The objective demands of the revolutionary movement along with a better grasp of Marxism-Leninism compelled the BWC to make the necessary criticism and self-criticism, compelled us to learn from our mistakes, compelled us to make the changes that were necessary if the organization were to go forward. 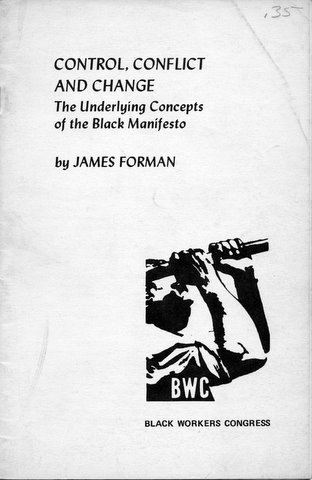 The struggle centered around the following question: “What is the principal problem facing the BWC and what is the solution to this problem?” On this question the leadership split, and two lines began to emerge. There was one line which said the principal problem of the organization was the absence of a unified proletarian ideological and political line, and the presence of a bourgeois and petty bourgeois line dominating the organization. The other position said that “administration” and “structure” and “incompetent personnel” was the principal problem. To get to the truth, it was necessary to sum-up the experiences of the organization and see whether or not its original ideas, theories, plans, and programs corresponded to what came to past. 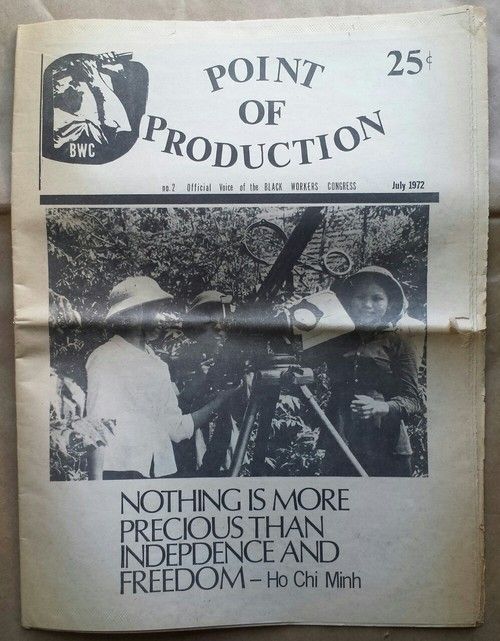 Armed with a minimum amount of ideological unity, the BWC spread itself over the continental U.S. in a matter of a few months. The main way the organization was to build itself, was through the mass conferences we spoke of earlier. Reality turned out to be quite different. No more than 5% of any who attended those conferences became members (not altogether a bad thing). These conferences were open, mass events and anyone could attend, regardless of political outlook. Now these conferences were good for making contacts and meeting people, but it is just not the way to build a communist organization. Even then, the organization failed to establish any on-going committees that could maintain links with the masses after the conferences were over. All and all, the conferences turned out to be good rap sessions, and showed the organizing abilities of many of the BWC cadre ( a small group of people specially trained for a particular purpose or profession), but they were all too expensive and really not worth the effort. Why then, did the BWC pursue its political and organizational work in this way? 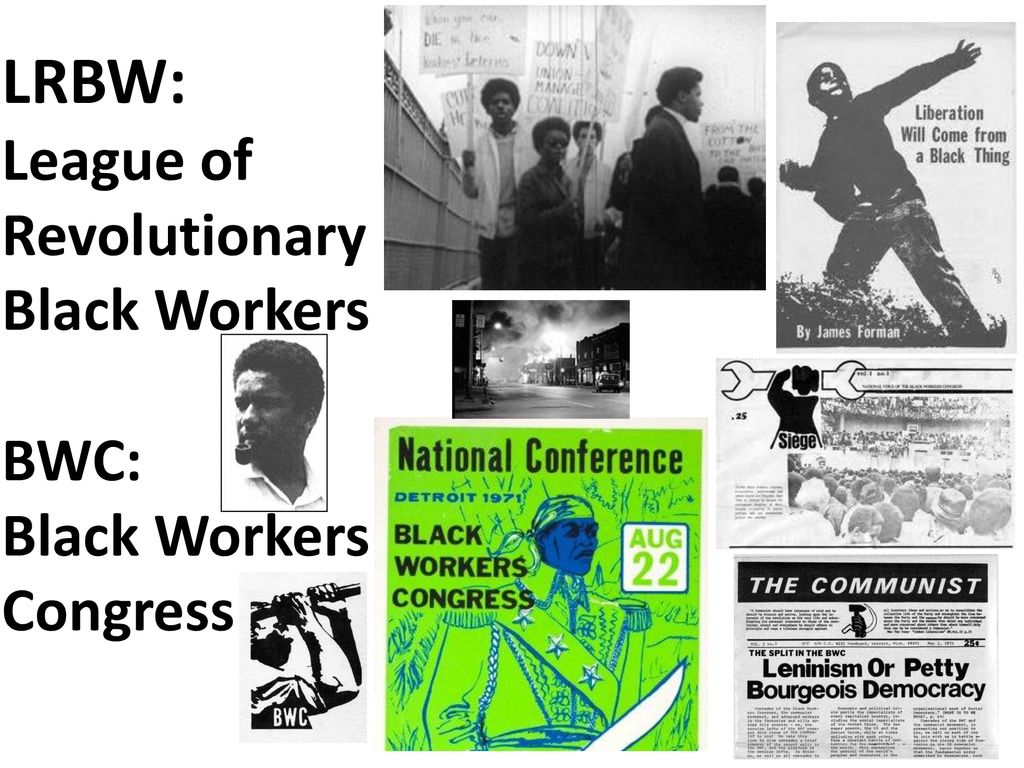 The BWC operated with an erroneous and opportunistic concept of how to build a revolutionary communist organization. The Congress was to be simultaneously both a cadre and a mass organization. The concept was developed by James Forman and was called “cadre/mass”. In practice, this broke down to mean that some people in the BWC had to accept Marxism-Leninism while others did not. Forman, and the BWC leadership at that time thought that the main problem of the communist movement was “sectarian”, and in order to combat this, what we needed was a communist organization of thousands, even millions of people. Therefore, the BWC followed this line, the line of building the organization as a “mass” organization “with cadres”. The BWC was to be a group that was simultaneously a mass Party and a cadre Party. Forman predicted we would have 5,000 cadres by “1975”. In the final analysis, this was pure fantasy. 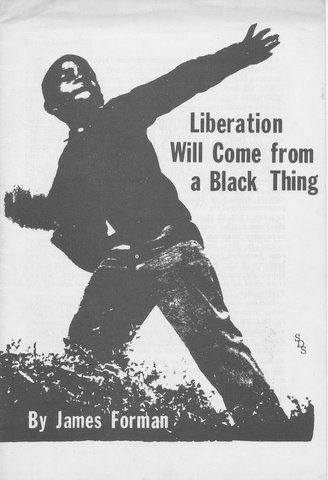 The BWC operated with the view that the main problems of the Communist movement was not of an ideological and political nature, but merely one of ”organization”. What was wrong with the Communist movement was that it was “too small”, rather than that it lacked a unified political line and program on which to unite all the genuine Communist into one organization, a new Communist Party. From its incorrect appraisal of the objective and subjective factors of the revolutionary movement, the BWC’s plans and programs were put together with the expansion of the membership of the organization as more important than anything else. To facilitate this, the organization’s structure was made so loose, that one only had to agree to the mixed-bag of points in the “Manifesto” to be a member. To make matters worse, never were any of these “organizing drives” carried out with an understanding of our ability to service and educate these new members. Thinking we could solve ideological and political problems through “organization”, the BWC only wound up dis-organizing itself! “Organization” only becomes key in the final analysis after there is ideological unity and clarity around the basic political line.

Of course, the Communist movement is small in the U.S., too small. But it must be clear that the mass character of a Party and its influence with the masses, it not determined above all by its LARGE MEMBERSHIP, but primarily by the CLOSE TIES WITH THE MASSES, by the Party’s POLITICAL LINE, which defends the interest of the masses, and how it carries out this political line in practice. The CPUSA, for example was at one time 100,000 strong, but that didn’t help it become a genuine Communist Party, which never happened.

This evening at 7.45 the African Heritage Foundation (AHF) will host the first of its 7 part series on Organizing Black Lives called R.O.A.R (Reasoning Online About Revolution). Can we compare the challenges of the BWC as it pertained to executing its mission with the state of the pan-African movement in Barbados today? Let’s reason!

Join the AHF tonight in a discussion/reasoning, on Black Liberation Organizations, then and now. Please see information below on how you can attend this activity that will be held on the Zoom platform.

AHF is inviting you to a scheduled Zoom meeting.

You can view the discussion live on Facebook at https://www.facebook.com/AHFCaribbean/?epa=SEARCH_BOX