Since the constitutions of the Commonwealth Caribbean states were first adopted in the 1960’s, courts have been confounded by the savings clauses in these instruments. These clauses place a “no go” sign over the fundamental rights grants of the charters by grandfathering pre-existing (colonial) law into the constitutional regime. Meant initially as a shortcut method of marrying common law rights and constitutional protections, the clauses have presented particularly vexing problems of construction as appellate tribunals have attempted to reconcile international human rights norms with municipal law. 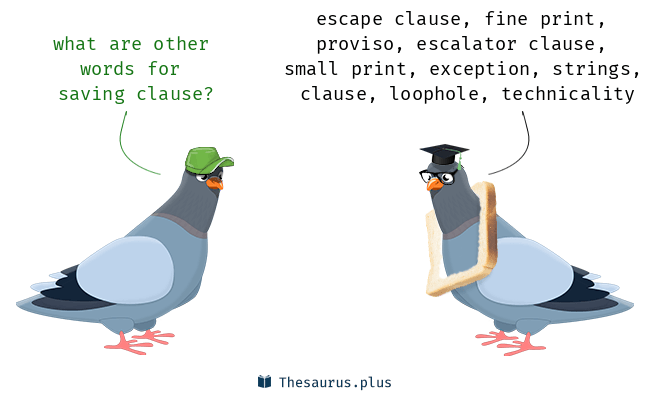 There are two types of savings clauses in Caribbean constitutional law. The general savings clause purports to carry forth all the laws from the old (colonial) regime, while the special savings clause insulates from challenge specific penalties or punishments that were in existence at independence.

The general clause of the Constitution of Trinidad & Tobago saves all “existing law” from challenge, including, of course, laws that are incompatible with
fundamental rights guarantees.

The Constitution of Jamaica contains a special clause saving preexisting penalties from review under the clause prohibiting torture, inhuman or degrading punishment,’ as well as a general clause insulating from fundamental rights challenge those laws that were in force prior to the adoption of the constitution.

Only the Constitution of Belize is free from any kind of savings clause. 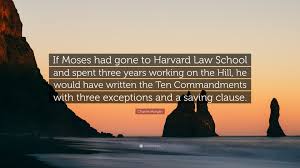 The savings clause presents a range of interpretive challenges, some theoretical and others practical. By privileging preexisting (colonial) laws and shielding them from scrutiny, two of the central features of constitutionalism – constitutional supremacy and judicial review – are severely undermined.

The savings clause takes back with one hand what the fundamental rights provisions are meant to give with the other, rendering ordinary laws more sacrosanct than the constitution to which they should be subordinated. Like an out of body experience, the clause requires constitutional jurists to ignore the very constitutional protections they are charged with enforcing. The clause eliminates the plasticity, organicity, and elasticity that fundamental rights adjudication requires to respond effectively, as it must, both to evolving universal standards” and to culturally specific normative shifts.” In sum, it violates the time honored rule, cogently expressed by Alexander Hamilton, that constitutional framers must “look forward to remote futurity.”

The constitutional text does not always reveal whether existing statutory law alone is continued or whether common law is also saved. The savings clause in the Barbados and Guyana constitutions applies only to written law.

The savings clause in the Constitution of Belize was limited to five years after
independence, and hence, it has expired.

Consequently, in sibling constitutions, constitutional readings of the same rights-granting language can vary enormously depending on the mechanics of the particular savings clause, specifically whether the clause is general or special, and whether there is textual guidance respecting the interpretation of the clause. For example, in previous mandatory death penalty cases, the
Privy Council had ruled that, by virtue of the savings clause, the cruel, inhuman and degrading treatment language protects against such a penalty in Belize, St. Lucia, and St. Kitts & Nevis, but not in Barbados and Trinidad & Tobago.

Obviously, the savings clause problem could be ameliorated by law reform initiatives to modernize Caribbean statute law. However, the necessary legislative resources have not been adequately mobilized to affect such an overhaul, and consequently, many of the states still labor under laws received from England during the colonial period.

The history of the death penalty illustrates the absurd results that can occur when independent states are still tethered to colonial laws that have been discarded as unjust by the colonial power itself. Although capital punishment
was abolished in England in 1965 after a long debate on the subject, the independent territories of the Commonwealth Caribbean retained the penalty. 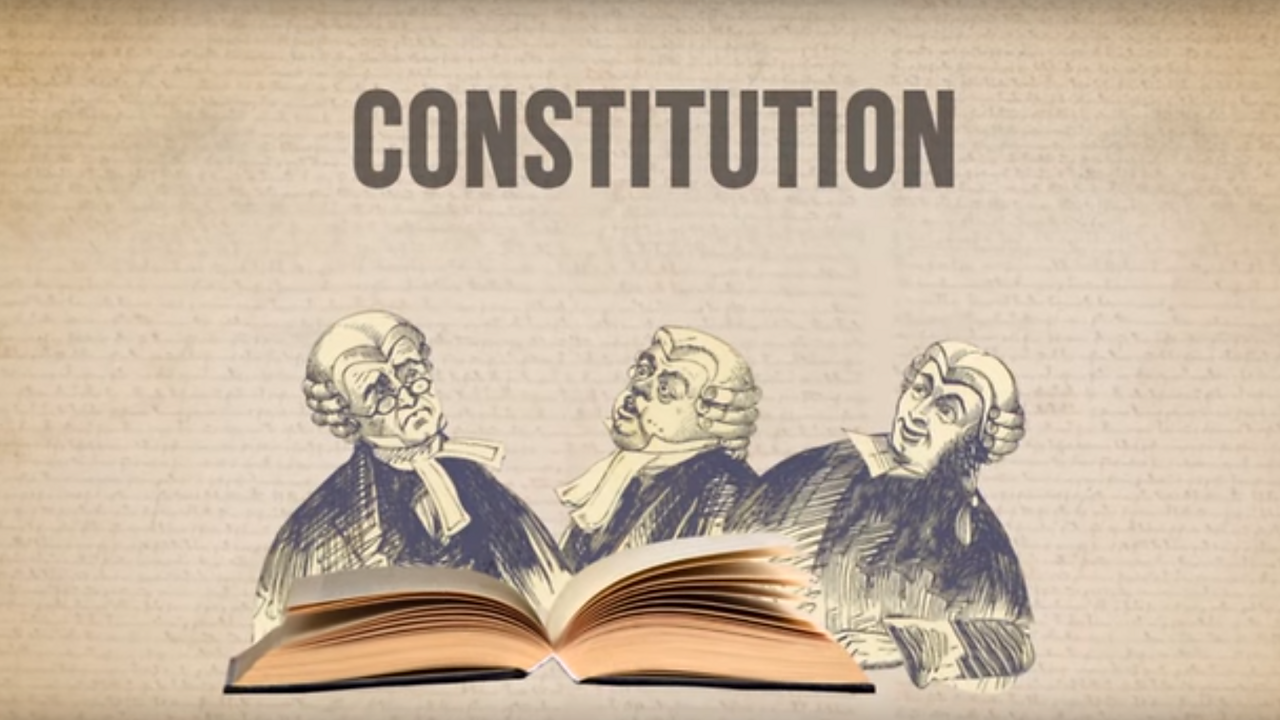 Manifestly, legislative and judicial attention could address the mischief that the savings clause continues to create in Caribbean constitutional law. Commentators have urged constitutional amendment to eliminate the clause. The Caribbean Court of Justice is pressed to bring some order to this area of constitutional law, for it is charged with harmonizing the municipal law of the member states and identifying the collective social ethos of the Caribbean people.

Principled and reasoned decision-making is, of course, the sine qua non of common law constitutional adjudication. But, cases, which raise identical human rights issues, rest on different rationales because of the operation
of the general and special savings clauses.

Constitutionalism cannot survive so long as the multiple iterations of the savings clause preempt, in radically different ways, basic rights. What is left is a constitution without constitutionalism, an instrument with no
true normative message or predictive value.

The new Caribbean Court of Justice will necessarily confront the savings clauses as it seeks to harmonize the region’s constitutional law and to
engender regard for international norms.

Will the Saving Clause step on the neck of my human and constitutional rights? Will colonial law decide my fate?