In 1808, America banned the import of slaves from Africa and the West Indies. The impact on actual slavery in America was almost non-existent. There was still some limited smuggling of slaves but the majority of new slaves in America came from what Professor Eric Foner called, “natural increase.” One could reasonably ask, “Why ban slave imports and not slavery itself?” The answer is because, for many of the proponents of the prohibition including Thomas Jefferson, the reason was not based on humanitarian concerns but on economics. The South was producing and selling enough slaves internally that the slave trade was reducing prices for slaves and cutting into profits! 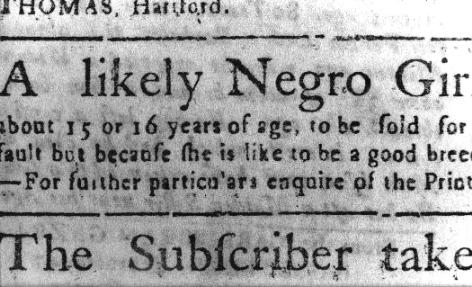 In 1819, another act was passed allowing US ships to not only patrol its own shores but the coast of Africa in an attempt to stop slave ships at the source. Not for concerns about ending slavery but in protectionism for American slave owners. Everything was contingent on the fact that there was a “self-sustaining” population of about four million slaves in America at the time. Southern legislators joined with northern ones in passing both the acts that banned the external slave trading but ignored slavery.

Most of us are aware that slave owners often bred their slaves to produce more workers. We are taught almost nothing about the breeding farms whose function was to produce as many slaves as possible for the sale and distribution throughout the South to meet their needs. Two of the largest breeding farms were located in Richmond, VA, and the Maryland Eastern-Shore. 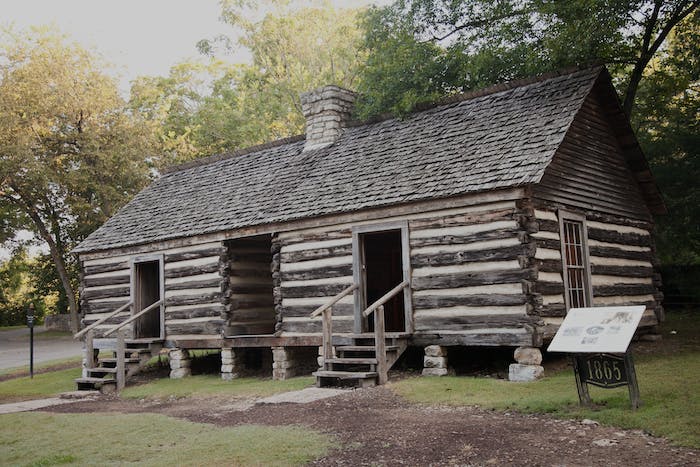 As far as cities I’ve never lived in, I’ve spent as much time in Richmond, VA as anywhere. I traveled there multiple times a year, often for a few days or a week at a time. Richmond is serious about most of its history. I’ve visited the Edgar Allen Poe Museum. Monument Avenue contains several statues mostly of Confederate Civil War heroes; Stonewall Jackson, Jefferson Davis, J.E.B. Stuart and Robert E. Lee are honored there as is the late African-American tennis star Arthur Ashe who was from Richmond. In August 2017, Richmond Mayor Levar Stoney said Richmond would consider the “potential removal” of the statues glorifying the legacy of the South after issues raised in nearby conflicts and protests involving white supremacists. One major part of Richmond’s history is barely remembered, hardly spoken of and taught publicly nowhere.

Richmond is a port city. Unlike the scenes, you may have seen on television of slaves being off-loaded from ships and sold at auction. Richmond exported between 10,000 to 20,000 slaves a month to states further south and west. Slavery, not tobacco was Virginia’s primary domestic crop. Yet you never hear the names of the industry leaders, Robert Lumpkin ran his “jail” which was a compound surrounded by a 12-foot fence with iron spikes. Should a slave escape, by law, The Fugitive Slave Act guaranteed they would be returned courtesy of the Federal government. The slave population of the breeding farm was mostly women and children not old enough to be sold, and a limited number of men whose job was to impregnate as many slave women as possible. The slaves were often given hoods or bags over their heads to keep them from knowing who they were having forced sex with. It could be someone they know, perhaps a niece, aunt, sister, or their own mother. The breeders only wanted a child that could be sold. 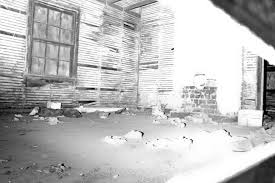 Richmond also had five railroads. Slaves could be shipped both by rail and boat which allowed slaves to arrive in better condition and thus fetch a higher price. Slavery was more than man’s inhumanity towards man. It was always about economics. Cheap labor that allowed America to compete with other nations. Much of America was literally built on slavery. Texas schoolbooks are now trying to make it sound not quite so bad. The breeding farms receive no mention at all.