The African Heritage Foundation (AHF) gives much thanks for the opportunity afforded it to make a presentation at “The Joint Select Committee on the Medicinal Cannabis Industry Bill, 2019”.

A special word of thanks must be given to Minister Indar Weir for personally making sure that the AHF was informed of the activity, and given the opportunity to speak. On behalf of the African Heritage Foundation, much thanks is also given to the many persons who have publicly shared their support for the position it put forward.

Although it was clear that the activity was not intended to facilitate a large physical presence of the Barbadian public, the Nation Newspaper’s coverage of “The Joint Select Committee on the Medical Cannabis Industry Bill, 2019” on Facebook did. To date it has netted over 12,000 views and 245 comments. It is also important to note that this Facebook coverage was viewed by many from the international community. Needless to say, this international community, and the thousands of Barbadians residing on the island who viewed the committee meeting, will be watching attentively to see what advice the government takes away and implements from this process.

It is the advice of the African Heritage Foundation (AHF) that the government of Barbados take into consideration the sentiments expresses by the many people commenting on this “Joint Select Committee” meeting online. Likewise, the AHF is advising everyone with an interest in these proceedings to make your position on the matter known. We are quite certain that the government cannot ignore the comments of thousands of Barbadians on the Nation Newspaper’s online coverage of the activity.

As stated previously over 12,000 viewers tuned into the Nation Newspaper’s coverage of “The Joint Select Committee on the Medical Cannabis Industry Bill, 2019”. However thus far only 245 comments have been recorded on that coverage, and this includes multiple comments made by several individuals.

The AHF is proposing a plan of shared cannabis activism between the people of Barbados and itself. If we can together amass thousands of comments on the above mentioned coverage of the activity in focus, the AHF who will be attending the second sitting of these proceedings, will ensure that the committee is aware of this initiative. It will be asked to take into consideration the thousands of comments by Barbadians at home and abroad as they deliberate the matter before going back to parliament in October.

The Joint Select Committee on the Medicinal Cannabis Industry Bill, 2019

Nation Newspaper’s coverage of “The Joint Select Committee on the Medical Cannabis Industry Bill, 2019”. Please take the time to view and comment.

Position of AHF on the “Medical Cannabis Bill 2019”. 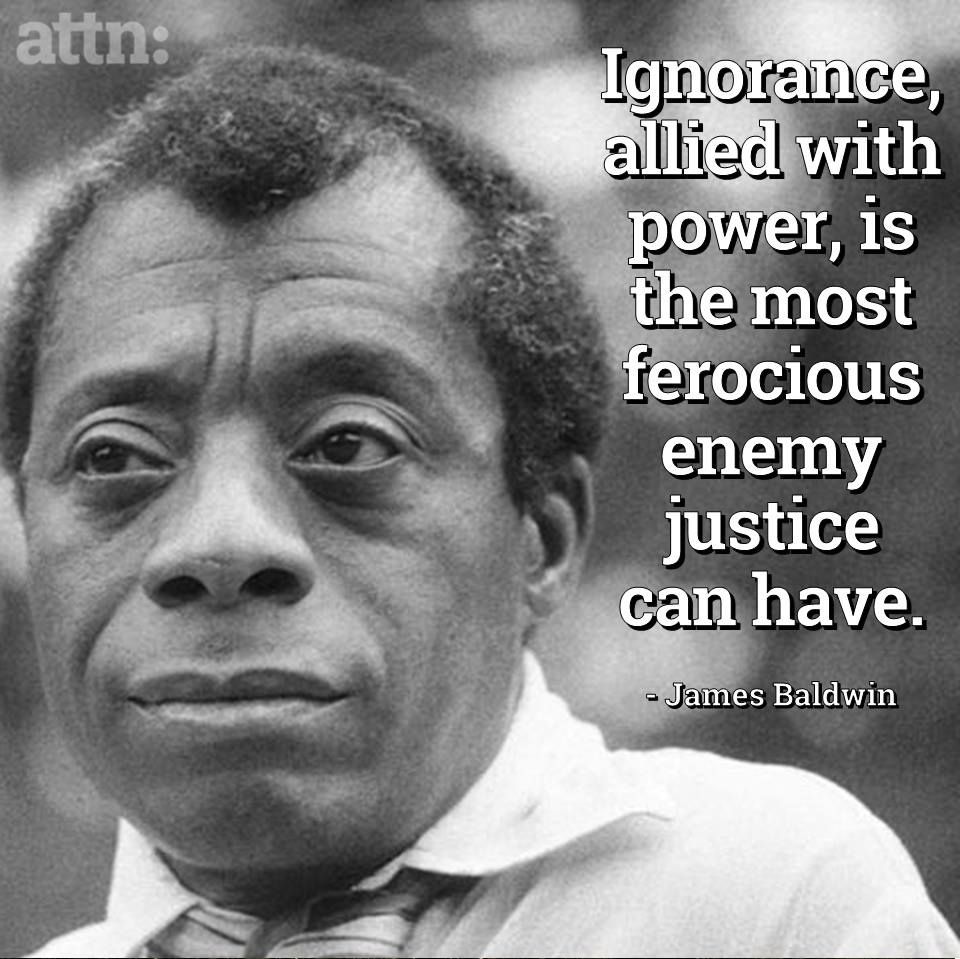 The AHF closes this article by stating that the Rastafari community must be given special consideration in any development of a cannabis industry. That community has been among the early (1940’s) proponents of the medicinal properties of the plant and the many health services it offers to the human body and mind. 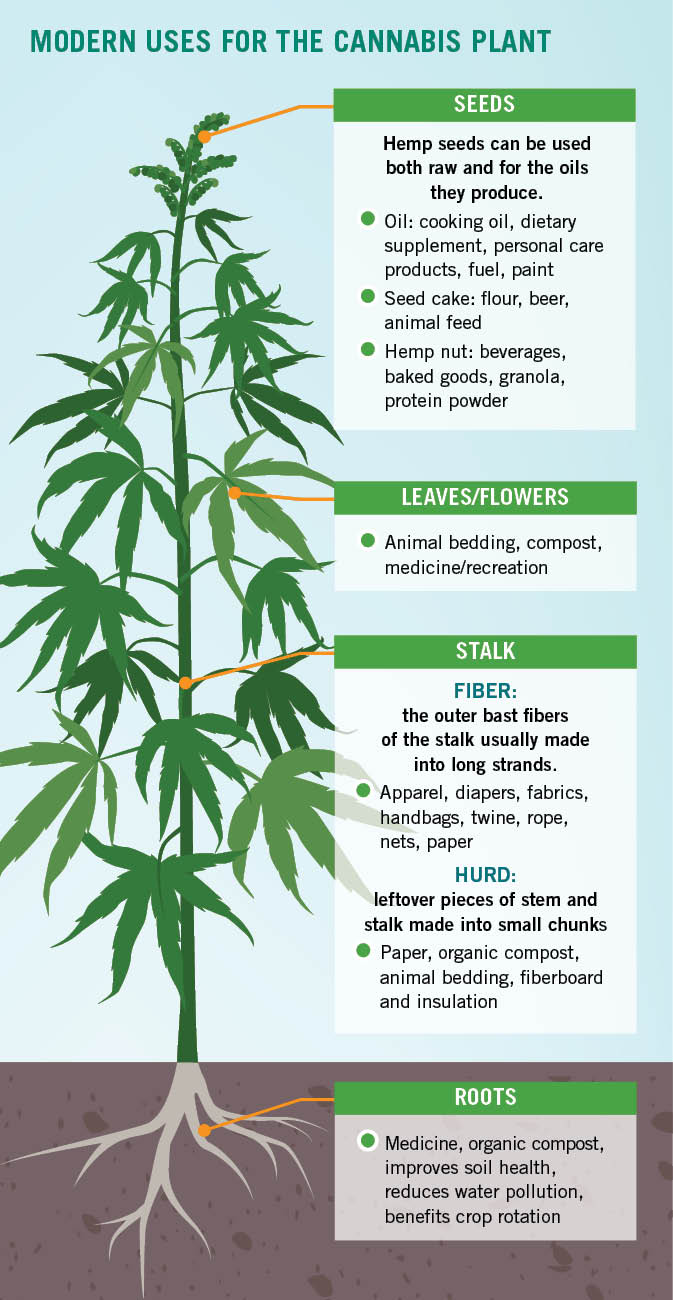 The growth of the cannabis industry should mirror the plant.

Simba Simba for African Heritage Foundation ……. Please share with someone else.