The African Heritage Foundation (AHF) is a charitable organization founded in 2014 by Paul Rock more commonly know as Simba. As told by Simba in a recent meditation with him, ” it was the life and work of Marcus Garvey that inspired me to create an organization that would be akin to his United Negro Improvement Association “. Simba went on to say that it was his vision that Barbados have a grassroots organization that had the real capacity to influence and affect positive developmental evolutionary change. For Simba, Marcus Garvey is the example of effective mass organization that could ensure a better place in the Barbadian society for  upcoming generations of African descended youth.

When asked what some of the positive developmental evolutionary changes he speaks of would look like, he noted these: 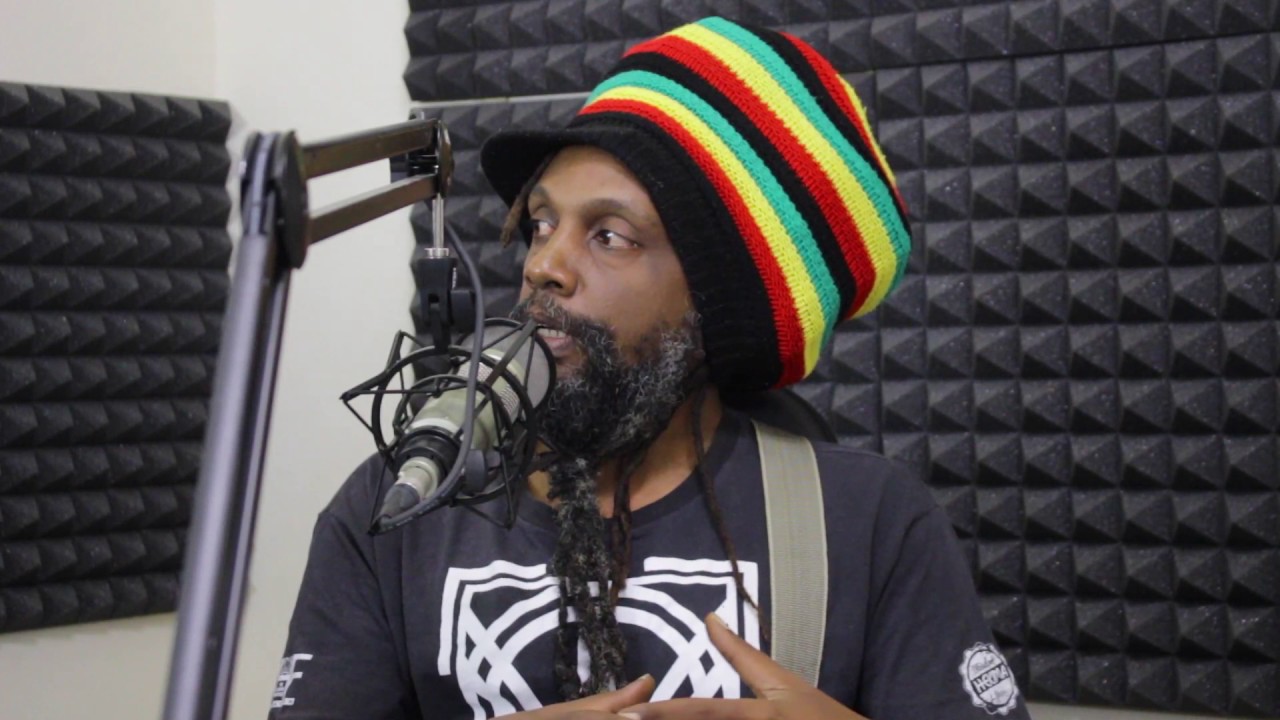 As our meditation continued, Simba said, ” the headquarter’s of the UNIA was called Liberty Hall and to keep a strong focus on the work of Marcus Garvey and the work of the organization, he suggested to the members that the AHF headquarters be called Liberty House. a vote was taken and the name given by majority consensus”.

Marcus Garvey’s Universal Negro Improvement Association (UNIA) was headquartered in Harlem from 1918 to 1927.  The organization generally appears in accounts of Harlem on parade, on the occasion of its conventions.  However, the UNIA occupied more than the streets. Its headquarters was on West 135th Street, as were the offices of a number of the organizations it established.  Liberty Hall, the site of weekly meetings and the annual convention, was on West 138th Street, while a range of UNIA owned and operated businesses occupied buildings in the heart of Harlem.

Garvey purchased Liberty Hall in 1919.  The single level hall with low ceilings had previously been home to the Metropolitan Baptist Tabernacle. From 1922 the hall bordered the grand new home of the Abyssinian Baptist Church, meaning that the UNIA met adjacent to the largest African American church in New York City, one of the bastions of the Harlem establishment with which Garvey was frequently at odds. Although the UNIA’s home had a far less impressive exterior than the church, once festooned with flags and banners, and filled with up to 6000 people, including many in the uniforms of the UNIA’s soldiers, nurses and officials, the hall became the heart of Garvey’s vision for blacks in the US and around the world.

On Sunday evenings, Liberty Hall hosted the weekly meeting of the UNIA.

Although white journalist Herbert Seligman described them as “dingy old dwelling houses…converted to new uses,” the offices clearly appeared as much more to black residents. When Captain Hugh Malzac visited, outside was “a line more than 100 yards long waiting to enter.  There were job seekers and supplicants, stock-owners-to-be and a few hero worshipers who simply wanted to tell Mr Garvey how proud they were of him for what he was doing for the race.” “To walk into these offices,” white journalist and NAACP officer Herbert Seligman wrote in 1921, “was to enter a fantastic realm in which cash sales of shares and the imminence of destiny strangely commingle.” Garvey’s office was on the third floor.

“Liberty House” at present is the home of the AHF’s thrift shop, educational services, their weekly reggae house lime and urban community food security initiative. It host weekly meetings on Thursday evening from 6pm – 8pm. These meetings are used as planning sessions for AHF initiatives.

The Red Light Reggae House Limes start on Saturday 5th January from 9pm – 2am. This is a charitable fundraising activity. An entrance contribution of $10 is asked of you. This helps the African Heritage Foundation further develop its educational initiatives for 2019.

Location is “Liberty House” Upper Two Mile Hill, St. Michael ….. Look for the house with the Red Light in the veranda. It is opposite the Barbados Community College on Two Mile Hill.

Please note the Red Light will be hosted every Saturday night.

Reggae, oh man. It’s the ultimate music. The positivity. The musicality. The whole cultural expressionism of it. The danceability. Just the cool factor. The melody factor. Some of it comes from a religious place. If there were a competition of who makes the best religious music, it would definitely be the Rastafarian reggae. Lupe Fiasco