The full text of the speech We broadcasted that day to the American people was as follows:

I am very pleased to send you words of my best wishes for your happiness, progress and peace, on this blessed day for mankind, from the capital of Great Britain, which is renowned for its hospitality. Let peace reign in your hearts, among your families, in the unity of your governments, and in your relations with other peoples of the world. There is no greater day of gratitude and joy for Christians than celebrating the birthday of Our Saviour Jesus Christ. On this day of happiness, every Christian, by meditating on [Jesus’s] life and the work He accomplished for all of us, tends to forget the trials he faces and the sadness that breaks his heart. At the same time everyone is inclined to minimize the trials and sorrows of his own, his kindred, and friends and forgives those who have grieved him. Since Our childhood, Our innermost thoughts have been overwhelmed by the mysterious deep spirit of the divine infant’s birth, which is not only expressive but also glorious and inscrutable. Likewise, no matter what one’s reputation, whether one’s accomplishment is great or humble, tiresome or fruitless, in the journey of life, the mystery of Bethlehem dominates our spirit. 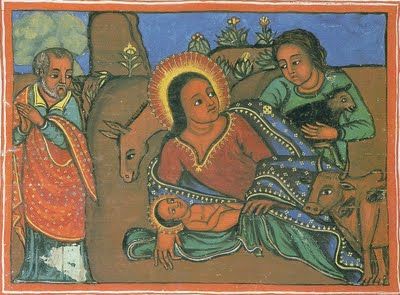 With the birth of the Son of God, an unprecedented, an unrepeatable, and a long-anticipated phenomenon occurred. He was born in a stable instead of a palace, in a manger instead of a crib. The hearts of the Wise men were struck by fear and wonder due to His Majestic Humbleness. The kings prostrated themselves before Him and worshipped Him. ‘Peace be to those who have good will’. This became the first message.

When He sacrificed himself at Golgotha for the atonement of our sin, He prayed with His last breath for the forgiveness of those who had tortured Him saying, ‘Father, forgive them for they know not what they do’. Shame on those of us who are Christians and do not follow the way of the Savior of the World, whose life was filled with kindness, humility, and martyrdom! If we lived by the laws he gave us and were worthy of being called Christian, peace would have reigned on this earth.

Men were supposed to be the equals of the living angels who unceasingly sang praises before the eternal God. Had this been so, peoples of the world would not have been divided along lines of enmity. In truth there is no legitimate reason or good cause which justifies war. Was it not this fundamental spirit which dwelt in American statesmen and their brothers in other parts of the world that enabled them to write the new international principles according to the laws of Our Savior. The principles were intended to avoid the calamities of war and to bring together the big and small nations of the world as one family and settle disputes that might arise between them through appropriate law and justice. 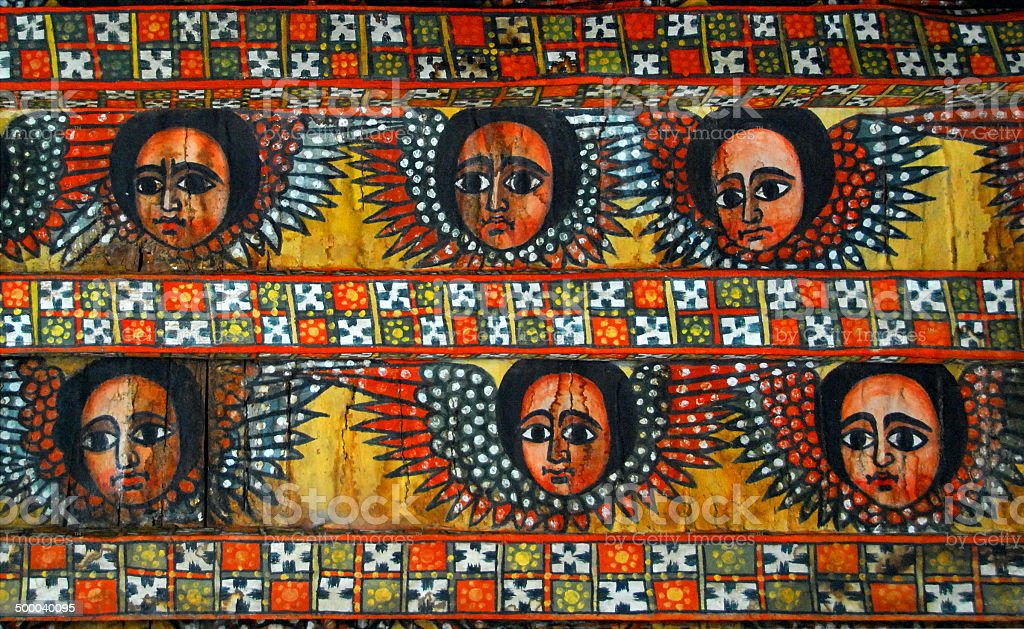 Well, there is not much to do about that! Although the toils of wise people may earn them respect, it is a fact of life that the spirit of the wicked continues to cast its shadow on this world. The arrogant are seen visibly leading their people into crime and destruction. The laws of the League of Nations are constantly violated and wars and acts of aggression repeatedly take place, and in regard to this, your honorable president told you recently that the principles, which were meant to assure the peace and safety of all peoples, were trampled on, and the forum of peace was consequently disrupted. The respectable idea on which [the league] was founded was made an object of mockery. The two-thousand-year-old Christian Civilization was threatened with destruction. If this happens, there will be a return to the days of barbarism, when the mighty could realize their aspirations at will. So that the spirit of the cursed will not gain predominance over the human race whom Christ redeemed with his blood, all peace loving people should cooperate to stand firm in order to preserve and promote lawfulness and peace.

War is not the only means to stop war. Men of goodwill, who fully recognize their duties, should be able, with the assistance of all free men, to prevent war and help rehabilitate all those who were debilitated and damaged by war, in order to protect this precious diamond, ‘Peace’.

People of America! I wish you a merry Christmas. I plead with you to remember in your prayers all those weak and endangered peoples who look to the flags of the free nations with confidence, hoping to discern the star which will announce their peace and future security.

Our African Heritage Online invites you to join in our reading of The Autobiography of Emperor Haile Sellassie I – Volume 2.  Related articles will continue to be published every morning at 6am. You are invited to leave your thoughts on this portion of our reading in the comments. Please note comments from other social media platforms will be transferred to this website.