When We paid a courtesy call to the Archbishop of Canterbury, after exchanging greetings, We appealed to Him to use His good offices with the government and help Us in every way he could. The following is what transpired. 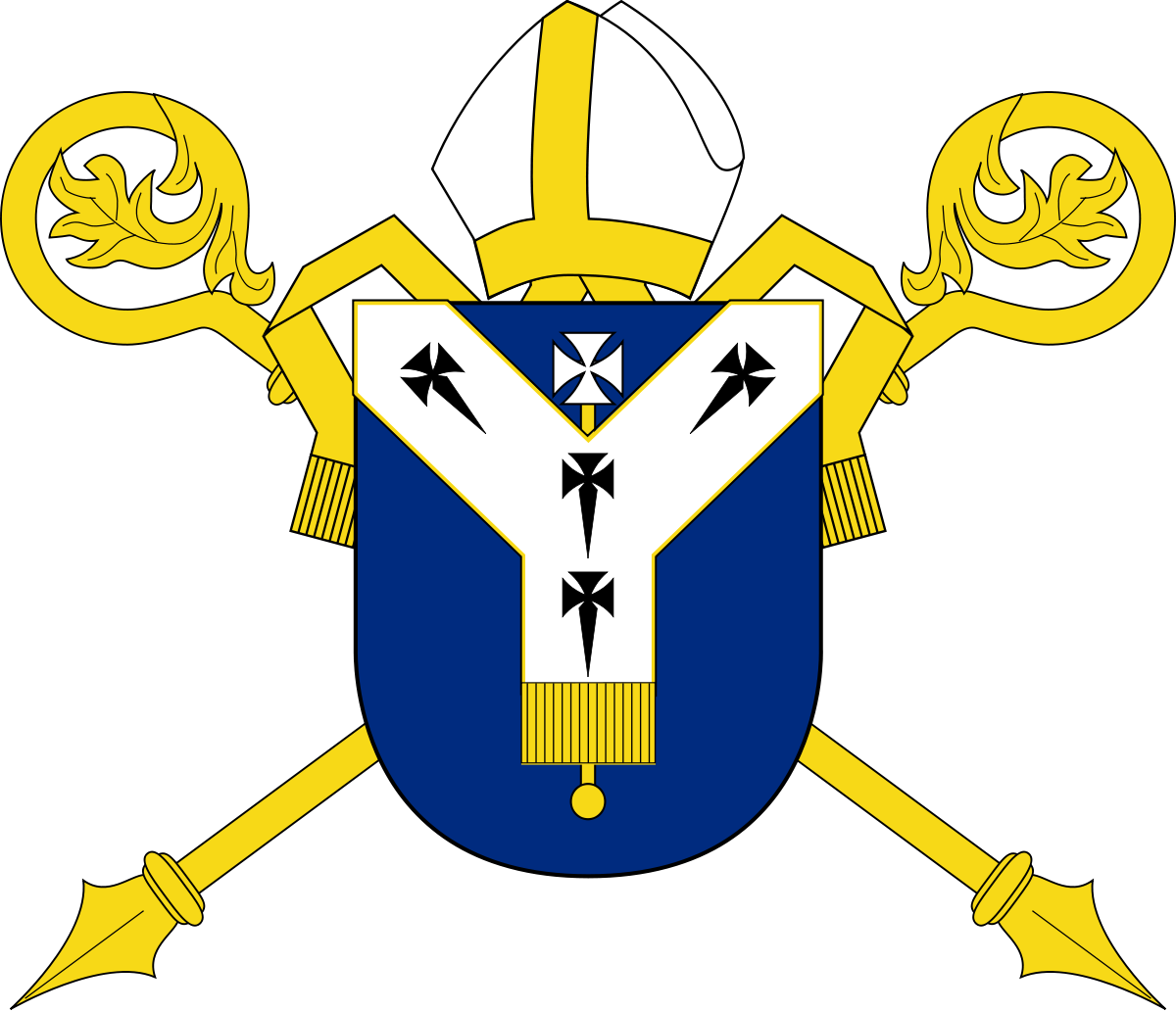 The Archbishop: “I am sorry that I have not been able to do anything. Nevertheless, it is a great honor for me to receive Your Majesty. A while ago, I was looking at a photograph taken when you visited this country as Ras Tafari. Your present fate, compared to the hope we had then for Ethiopia, upsets us deeply. The faith we had in the Ras Tafari of those years, when considered in terms of the admirable things that Your Majesty achieved, reveals that our hope was not unjustified. Who knows, the hope we cherished in the past, may once again be rekindled….”

His Grace replied: “That will, indeed, make me happy It will remind me of the times of hope I had. I would like to reiterate this to you once again. The good will I had for Ethiopians in the past has not changed I am totally convinced that the Italians attained victory by cruel and heinous methods.”

We remarked: “Since Your Grace has raised the subject, let me say that it is precisely the purpose of my visit. The reason for leaving Our country and the crimes being committed daily against Our people even after Our exile, are not, I trust, unknown to you. We seek God’s guidance in Our search for true justice… In this task, We beg you not to forget Us in your prayers.”

He said: “Up to now I have not forgotten, and I will not forget in the future. But nevertheless, have you received documentary proof that attests to what the Italians are doing to the people?”

Our reply was: “We have plenty. But We cannot reveal the names of those who report to Us. We have given them Our word. We know that the Italians are out to exterminate Our race. We also know that they are fighting us through the use of poison gas. Your Grace has no representative in Ethiopia But nevertheless, all those governments that have representatives in Ethiopia can attest to that.”

He said: “If you have such proof would it not be better to present it to the League of Nations?”

Having said that, We also brought to [the archbishop’s] attention the fact that even prisoners of war had not been spared by the Italians. He said… “I intend to secure an appointment to see [Mr. Eden] in order to bring this situation to his attention. I will do so, not only because Your Majesty raised it with me, but also because it pricks my conscience. I am going to inform him of the Italian objective to exterminate your race and after having investigated the truth about the use of poison gas, I will suggest that he raise the matter with the Italian government’s representative.”

“After We had requested this audience with you,” I said, “we heard that the Pope of Rome had declared [the war’s] legitimacy and recognized the Italian occupation of Ethiopia. This has been reported by the press.”

The reaction of the Archbishop was as follows: “With regard to the church in Rome, there is one thing that should not be forgotten, that is all power is in the hands of Signor Mussolini. The truth has eluded the Pope because of intense propaganda activities by the regime.

“I have also been thinking about the refugees. I know that the Abyssinian Refugee Fund has been established. I also know that this organization has been created with a view to identify and to help the truly needy refugees. Were there any who approached Your Majesty seeking advice and requesting that the organization function under your name?”

My reply was as follows: “There are people who approached Us and asked to name the organization after Us. Nevertheless, We have not seen anything tangible that they have done up to now. The condition of Our refugees continues to be a matter of deep concern to Us. I raised this problem earlier with Mr. Eden. He promised me that he would discuss it with the Colonial Office. Finally, I brought to his attention the fact that We received an unpleasant response from the Foreign Office.”

The Archbishop asked: “Perhaps the Foreign Office is afraid that if the refugees live nearby the country that is now under Italian control, they will carry out agitational activities. However, and if necessary, could you not have promised that they would not conduct such activities?”

To this, I answered: “Even if they want to, since all the roads are blocked, they cannot do it. Let alone carry out agitational activities, they cannot even conduct normal correspondence with family members. We chose Kenya and Uganda because their climates are similar to [Ethiopia’s]. If there are no places in these countries, We would be highly gratified if they could be permitted to live in other British colonies.”

The Archbishop wanted to know the type of work [the refugees] were engaged in previously. I informed him that they included high government officials, elderly people, farmers, soldiers, school children, who could eventually support themselves, and so on. Furthermore, I said, “We can provide you with more information in regard to this issue and that of the refugees. We could also send you the details of the reply We got from the Foreign Office. We request you to help Us identify the genuine organizations in which We might put Our trust.”

He suggested: “Send me all the necessary documents. I will appeal to Mr. Eden that the Foreign Office look into the matter once again.”

After this, We begged him not to forget Us through his prayers.

“It appears,” he said, “that the wish of all the big powers is to see to it that Ethiopia’s case is forgotten. On my part, while I have no political influence, I have the means of communicating with our officials. Hence, I will constantly remind them not to forget Your Majesty’s case. So much injustice and evil have been irrefutably committed. Yet, the fact that it has not been possible to do something about it is a fact that will continue to pain me for the rest of my life.”

By so saying, he expressed his deep regrets to Us.

I responded to him: “For the last 3,000 years Ethiopia has been struggling against paganism. Yet, it is a sad commentary that today it is denied its own freedom by another Christian people.”

No sooner had I said this, than he said before We took leave, “This is a question which has deeply affected my conscience. I beg you not to rub salt into it.”