I ask Your Excellency’s good offices to pass the following to all members of the League of Nations.

First. In violation of the Covenant of the League of Nations, from the pitiful day on which barbarous Italy invaded my country… the ill-fated people of Ethiopia have suffered from countless atrocities… brutality and misery. Today, those who died in battle are luckier than those who are suffering from recurrent torture at the hands of the brutal enemy. 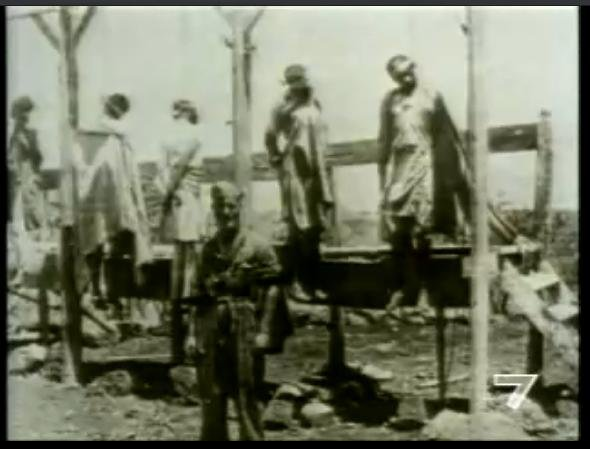 As the result of Our deep sorrow, I appealed to the League of Nations and to the whole world about our misery and despair. Nevertheless, until now our voices have not been heard. The nations have blocked their ears to our lamentations…. However, hope has not vanished from our hearts. Had you been aware of the brutalities of our attackers, you would have given us a fair judgment.

Today, the invader has doubled its barbaric acts. Outraged by the prolonged opposition… the Italian government aggressively has continued its brutal policy of exterminating a people who depended on the promise of the charter to protect their freedom and to gain the good will of the world; and, who believed that international agreements would be respected.

I have not cited individual acts of brutality. I have restrained myself from accusing anybody without having undeniable and concrete evidence, preferring to verify what I have heard.

Second. I present my case to the League of Nations and to the whole world about three savage acts committed in Addis Abeba and its vicinity in February 1937. These… comprised:

1st. The merciless executions of Ras Desta, Dejazmatch Beyene and thousands of other nobles, who were killed after being captured in the battlefield. 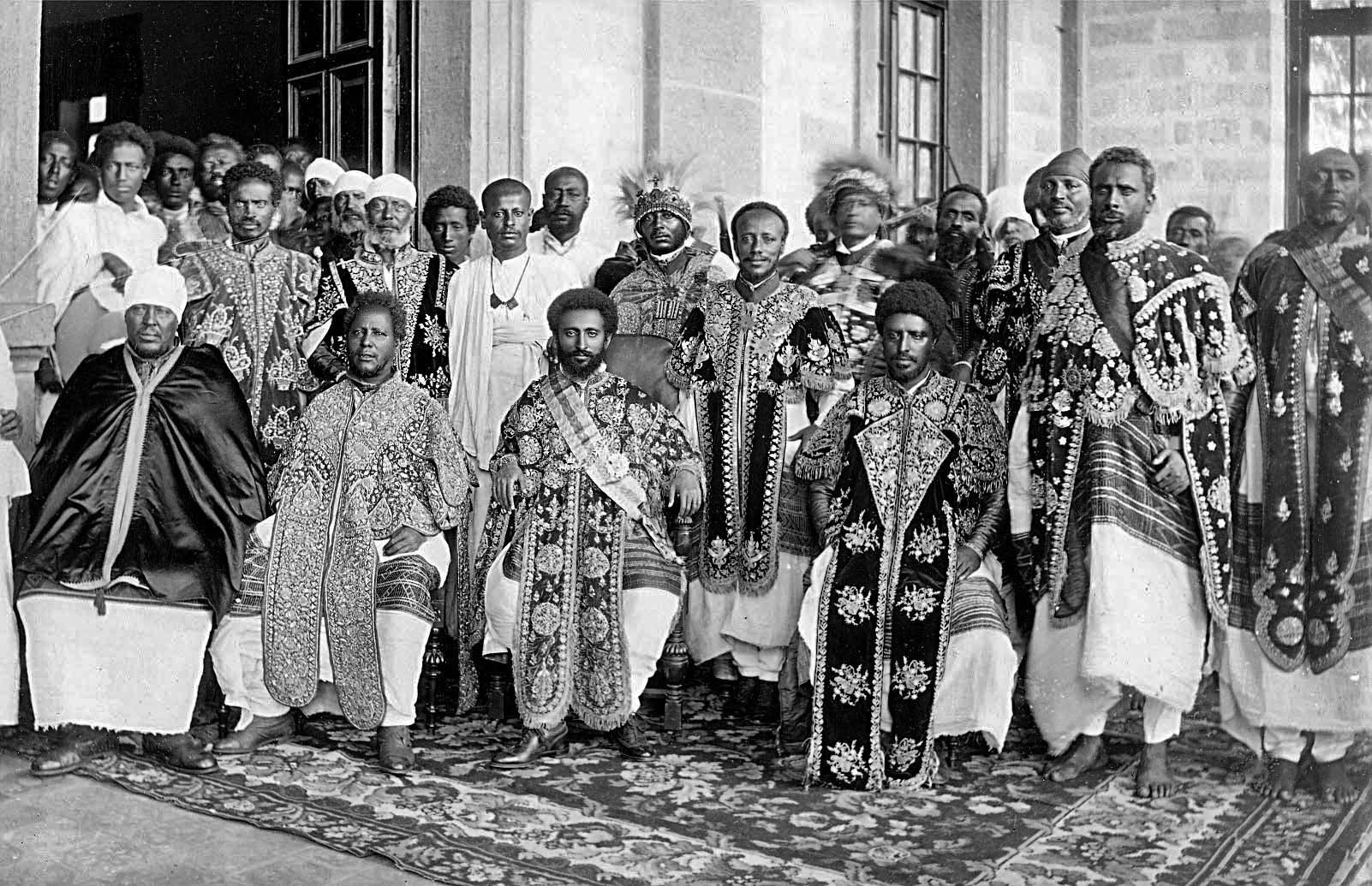 2nd. The three-day massacre of many thousands of people following the assassination attempt on Marshal Graziani.

3rd. A London newspaper has estimated at 6,000 the number of Ethiopian people who were deliberately massacred. Permit me to attest that the number reported to me is much higher than this estimate.

All these atrocities were done in violation of the international rules… governing warfare on land as defined in the fourth section of The Hague Treaty of 1907 about conventional warfare. The signatories of the Hague treaty, out of their enthusiasm for supporting the ever expanding obligations of modernization and the concomitant interest of mankind, resolved… clearly to spell out… and specify the laws. Consequently, along with the customs of the civilized nations, natural human laws and according to the pressure of world public conscience, they declared that all people and belligerent nations should be governed by international law. 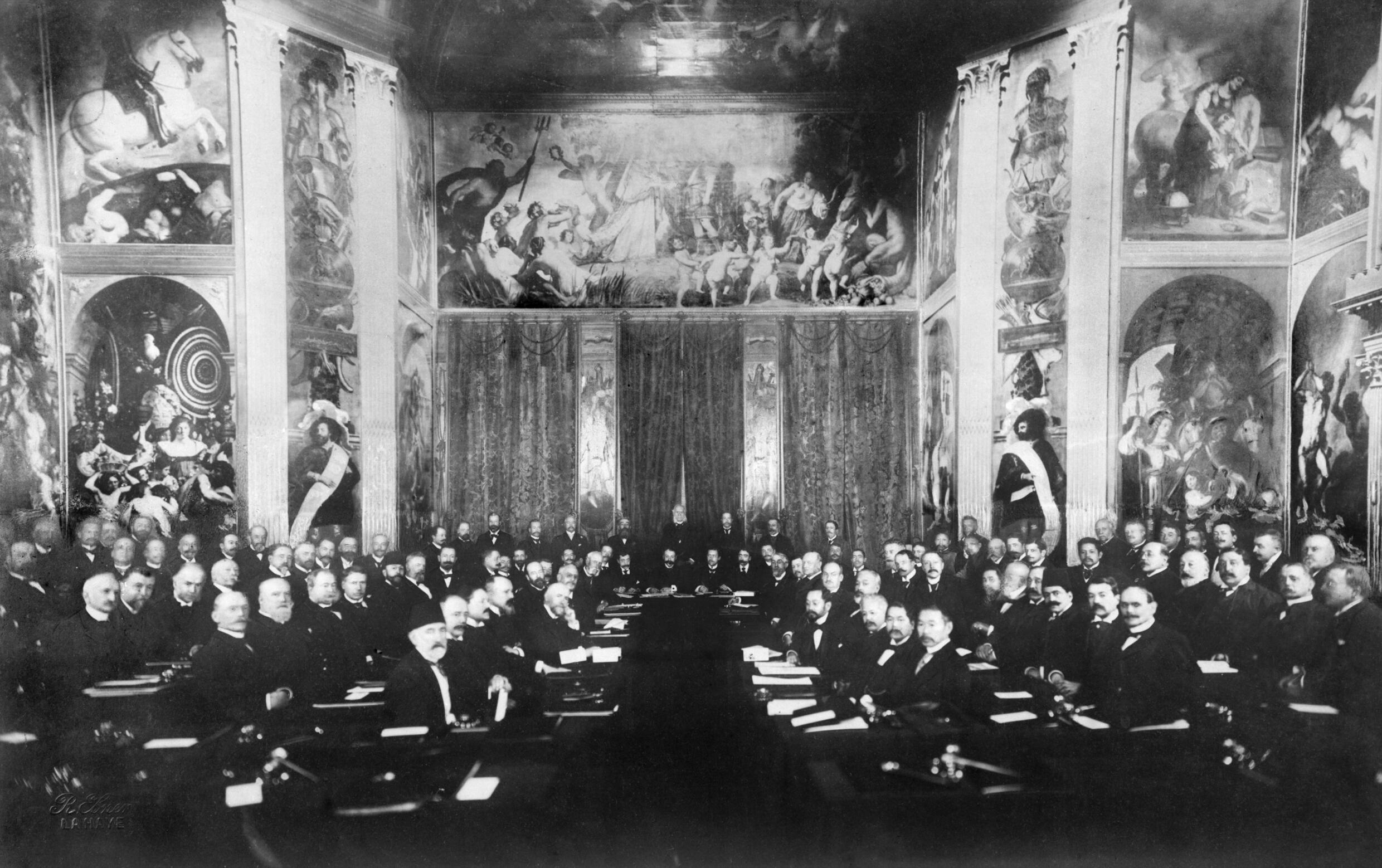 Third. The nobles who were captured on the battlefield were killed… immediately. This constitutes an unjust execution which violates article four of the Hague treaty of 1907. Prisoners of war are in the custody of the enemy government and are not the property of the men or soldiers who captured them. Other than the money, weapons, horses and documents given them for military purposes, prisoners should retain all personal articles. They deserve to be treated in a humane and compassionate way.

Article three of the treaty forbids the execution or wounding of an enemy who has surrendered and has rendered himself defenseless by handing over his weapons.

These punishments were premeditated acts of atrocity. The government in Rome did all of these in public in order to confirm its policy of the politics of terror. 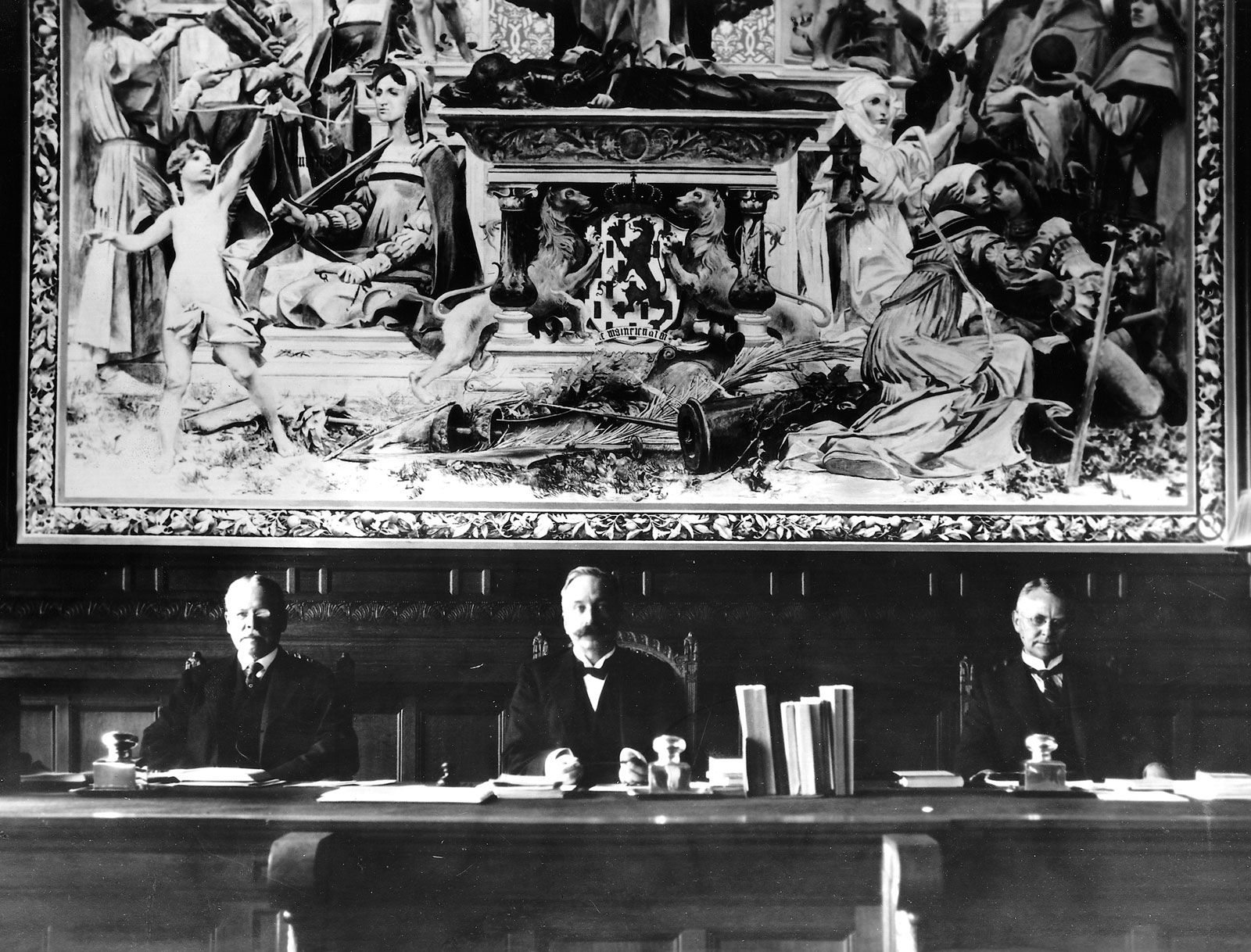 In December 1936 the three sons of Ras Kassa, Dejazmatch Aberra, Dejazmatch Wondbewossen and Dejazmatch Asfa Wossen were killed in cold blood so as to terrorize the Ethiopian people. These nobles were entitled to the fair and compassionate treatment which the Hague treaty and civilized nations granted to any fighter exposed to such situations as a result of war.

Fourth. On the day an assassination was attempted on Graziani’s life, an instruction was issued by the Italian authorities to… carry out horrible acts of extermination. Many Ethiopians were killed without investigation or trial. This was a measure of revenge taken against innocent people and was by no means a lawful act of punishment. Italian military force encircled the area of the incident. All Ethiopians found therein were killed. Among those killed were many Christian and Muslim leaders. 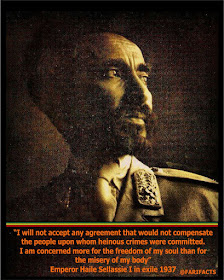 Fifth. From the day of the incident onwards Italian authorities embarked on a plan of terror and summary executions which lasted three days. Aided by armed civilians, soldiers… were ordered to kill all Ethiopian men, women and children. I have evidence of this horrifying and ugly act. Carrying rifles, pistols, grenades, knives and clubs distributed for this purpose, “black shirt” soldiers and workers went through the city’s districts killing whomever they found, including women and children. Others, who carried flame throwers, burned down thatch-roofed and other houses, killing all those who tried to escape. These atrocities were not done amid the riot of battlefield fighting [but]… were done, on the orders and with the full knowledge of Italian authorities. Those who were sacrificed were not armed men. They were innocent men, women and children, whom the occupying country, Italy, in accordance with international law, should have protected. The massacre of February 1937 will leave on the Italian aggressors a perpetual shame.

Sixth. These are some of the brutal deeds committed against the ill-fated Ethiopian people. On behalf of my people who suffered from this wicked assault and the ensuing sadness, I submit my case to the League of Nations and the entire world.

Dear members of the League, you are aware of the plague that has befallen my people. Is there not anything that you can do to stop the destruction of humanity? Do you remember your promise to the Ethiopian people, which I am asking you to honor today? Will you simply sit back and watch while defenseless people are being wiped out? Can you remain indifferent to the heinous brutality which has befallen my people and has dragged Europe into horrible misery, while its perpetrator is planning new barbarisms? Are you going to forget us forever? What kind of crime have we committed that led you to reject us? Was your conscience not moved when we were experiencing all these trials?

I hereby request that a special commission be formed to investigate and report the brutal crimes that the government of Italy has perpetrated on Ethiopia.

Our African Heritage Online invites you to join in our reading of The Autobiography of Emperor Haile Sellassie I – Volume 2. We apologize for the break in reading material over the past week. Related articles will continue to be published every morning at 6am. You are invited to leave your thoughts on this portion of our reading in the comments. Please note comments from other social media platforms will be transferred to this website.