It is the eve of the eve of Emancipation Day 2020, and it is the eve of R.O.A.R (Reasoning Online About Revolution), an online discussion forum hosted by the African Heritage Foundation (AHF).

The topic that the discussion will revolve around is: ” In looking at the Liberation Organizations of the past, can present black lives organizations use examples from the past to chart a greater future for ourselves?”.

In discussing the above mentioned topic, those gathered will take a closer look at “Black Privilege, the Black bourgeoisie and the Black petty-bourgeoisie”, to garner a better understanding of some of what hindered the development of Black Liberation Organizations then, and asks the question, does it hinder the progress of such organizations today.

Today’s article continues to look at the history of the Black bourgeoisie’s and the Black petty-bourgeoisie’s impact on Black Liberation Organizations.

Source of article –  The Encyclopedia of Anti-Revisionism On-Line

In the midst of the smeltering cities the working class content of the Black peoples demands could not be mistaken, nor could they be altogether denied. In the face of such storms the ruling class showed that it knew how to use the carrot as well as the stick – they knew how to bribe and flatter, and who to run to.

Under the guise of “economic self-development”, and “Buy Black”, “Do our own thing”, etc., the monopoly capitalist pumped literally millions of dollars into Black enterprises – banks, cooperatives, farms, franchises, night clubs and insurance companies, with the accumulating wealth of the Black bourgeoisie, jumping from $500 million in 1965 to $1.6 billion in 1973!

The Black petty-bourgeoisie on the other hand, was regarded with a host of new positions in the corporate structure, and the proliferating “Poverty Programs” popping UP in every Black ghetto in the country.

Nevertheless, these bourgeois and petty bourgeois forces maintained their leadership of most of the major Civil Rights organizations – SNCC, COPE, SCLC, the URBAN LEAGUE, and the NAACP. Even where militant, younger forces had come forward to challenge the old guard forces, like in SNCC, it was the radical wing, by and large, of the petty bourgeoisie speaking, a younger, radical wing who would vacillate between continuing in the revolution or capitulating, to the ford foundation, the “liberal” bourgeoisie, and the Democratic Party. 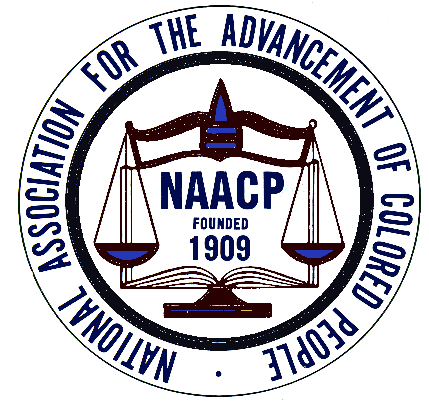 The Ford Foundation is an American private foundation with the mission of advancing human welfare. Created in 1936 by Edsel Ford and Henry Ford, it was originally funded by a US$25,000 gift from Edsel Ford

The reasons the Black bourgeoisie took the course that they did were not accidental:

1) Their objective economic position in society – small and medium size capitalists who wanted a “bigger piece of the action” of imperialist America. And a chance to exploit more of the ’Black Market’.
2) The fear of arousing and bringing into revolutionary action “their own” deprived peoples, many who already recognized the need for destruction of the present system as the only way out.
3) Fear of the working class and communism in general, especially frightened by the victories of the heroic Vietnamese peonies whose examples were an inspiration to oppressed peoples everywhere, including Black people in the U.S.

The Black Panthers became the first to see through this unholy alliance, and from the far off shores of the Bay Area California, gave the call for Black people to continue to fight against U.S. imperialism and racism. They helped to expose the treacherous activities of the Black bourgeoisie who were ready to sell out Black people for a few pieces of silver.

They raised the banner of Marxism-Leninism as the only ideology for Black people, and conducted merciless criticism of cultural nationalism, mysticism, and Pan Africanism of the Black bourgeoisie. They raised the banner of armed struggle as the final answer to any oppressed peoples situation and actively participated in the armed self-defense of several Black communities. Because of the Black Panther Party, the ruling class was unable to douse the flames of the Black liberation movement that many thought was already dead. 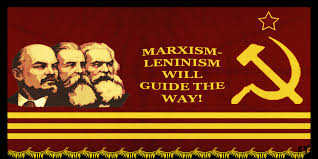 But the BPP made some serious mistakes, foremost among them being the idea that the lumpen, or street elements of the Black community were the vanguard of the struggle. Responding to what they saw as the main elements in the city rebellions of Detroit, Newark, Harlem, Cleveland, and Watts, the BPP concluded that it was the unemployed and semi-employed youth that were the main forces in the Black community. They were unaware of the powerful Black proletariat (working class) in the big industrial cities, and the leading role of the proletariat in general, which was just beginning to stir. Also, the Panthers were reacting to the revisionist line of the CPUSA (Communist Party USA) which was advocating the “peaceful transition to socialism”, and who had already sold-out the working class in the U.S. and condemned it to a state of disorganization and disarray. The desperation and despair of the unemployed youth, which made up the BPP, was real, as was their revolutionary fervor. 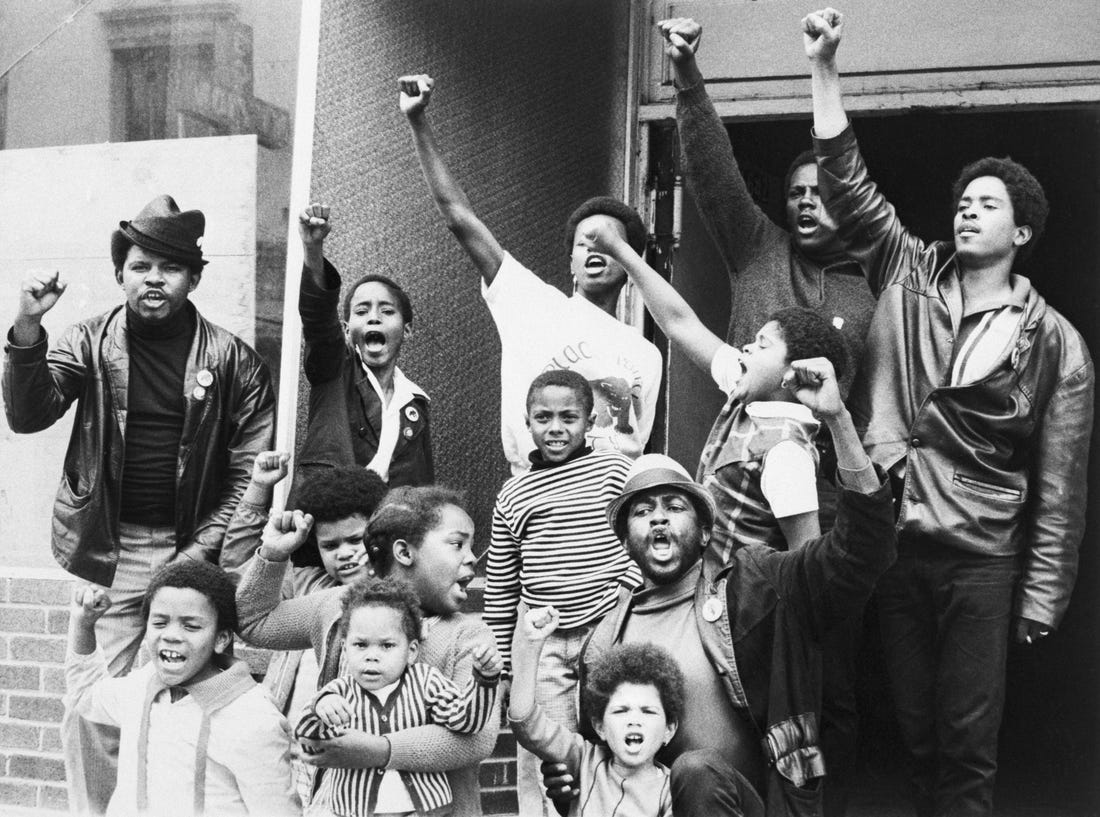 Undoubtedly, this element of the Black community will play an extremely important role, but again, only the proletariat, with its ideology and its vanguard, a true people’s party, can lead. Despite the mistakes, the BPP placed a tremendous role in raising the mass struggle of Black people to a new level, and paved the wav for the Black proletariat to play the role it is historically destined to play.

To be continued tomorrow.

Feel free to send email info to info@africanheritage.com to be updated of the zoom link for this Emancipation Eve Online Discussion.
Additionally, comments and questions about the discussion can be sent to 260-4795 on the night. (No calls, only text)
Live Streaming on our Facebook and Instagram profiles