The African Heritage Foundation is calling on the office of the Attorney General and of the Prime Minister’s to make immediate amendments to the Cannabis Sacrament legislation in light of this novel coronavirus COVID 19.

The present Cannabis Sacrament legislation which recognizes the constitutional right of Rastafari brothers and sisters to use cannabis within their spiritual observances, does so while at the same time limiting its use and cultivation to a “place of worship”. The legislation in question does not recognize the home of Rastafari brothers and sisters as their first place of worship.

During this time of social distancing and curfew, all places that require the gathering of people in their numbers have been closed. This includes all churches and places of spiritual gathering. As such the home has become the new church and the computer the pulpit. While Rastafai brother’s and sister’s share in prayer, reasoning (discussion) and song (chants) with each other on various online platforms, they are unconstitutionally denied the right to practice a crucial component of their spiritual observances legally.

The use of cannabis within Rastafari spirituality is as important as the use of the bell or candles in the faith of the Spiritual Baptist, or the use of the bible and prayer books in Christian churches. As such it is only right that Rastafari people not be disadvantaged, especially at this time of social and religious isolation, and should be given the green light to cultivate at least 7 plants at their primary places of worship (home), for their personal uses.

It is further recommended by the African Heritage Foundation that any person identifying with the culture and livity(way of life) of Rastafari, be allowed this constitutional right of religious expression.

The African Heritage Foundation is home to a number of African centered spiritual practitioners and as such supports the call of equality and justice for all African centered religious observances, inclusive of Rastafari. It is presently supporting the action of its president and founder, who had just a couple weeks before the curfew, secured effective legal representation for a case against the government pertaining to Human Rights and Barbadian Constitutional violations related to Sacramental Cannabis use.

Limiting the use of Rastafari sacrament to “places of worship” is unconstitutional. Muslims can pray anywhere they like and so can Christians, within reason. You would not expect to see a Muslim whip out a prayer mat in the middle of a bank for midday prayers, and as such it is not expected that Rastafari people would be using their sacrament in public places where it may be offensive to others.

The African Heritage Foundation in support of the Rastafari community has assisted in the drafting of documentation that has been delivered to the office of the Attorney General that effectively states, the home of Rastafari is a place of worship and that limiting of cannabis sacrament use to a “place of worship” is unacceptable to the Rastafai community. It also states that the legislation was drafted without the consultation of the Rastafari community at large or the Ivine Order of the Nyabinghi Theocracy Reign which is known to be the first Rastafari church or congregation of those hailing his Imperial Majesty Emperor Haile Selassie 1. 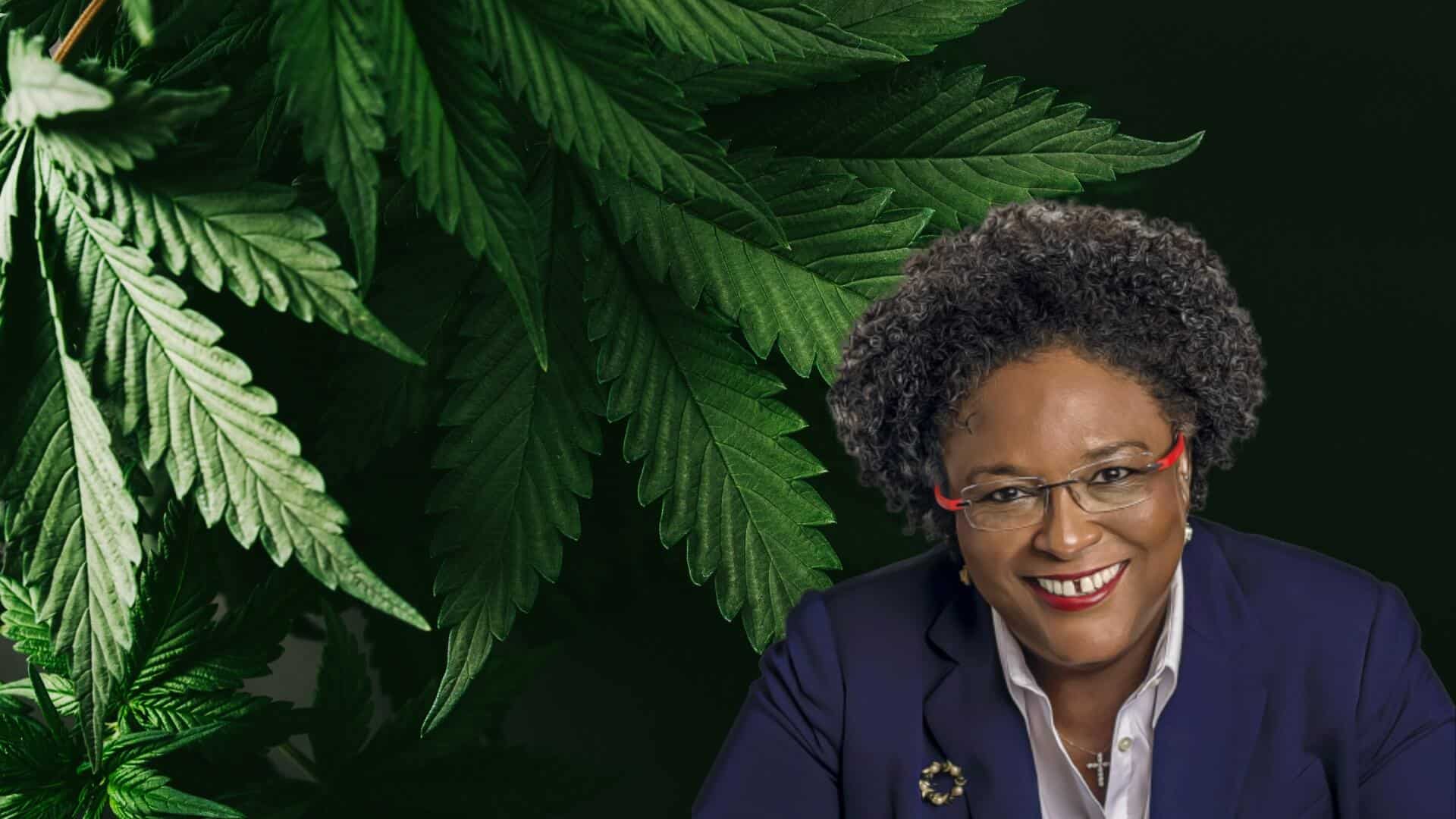 It is the opinion of the African Heritage Foundation that the government make hasty steps to amend the Sacramental Cannabis legislation and put an end to any related court proceedings.

A persons Human Right cannot be granted and taken away if it does not trampled on the Human rights of others.