In the quest to understand himself, man created God. God in turn, in essence, is the highest attainment of man in relation to the universe.

The abstract of God, and its oneness with the universe presents to man through a metaphysical understanding of time and space, interpretations of events that occur around him. An example of this would be the drizzling of rain after the completion of a task. Soft, drizzling rain is interpreted by many as a blessing. Thus the falling of such rain on the completion of a task is often seen as a good sign, bringing assurances of success.

Many indigenous cultures have such interpretations for events happening around them that direct their future actions.  The simplification and demonizing of such understanding’s by European colonizers, have disconnected many from the quest of knowing self through the abstract of God and the reality of the natural universe. 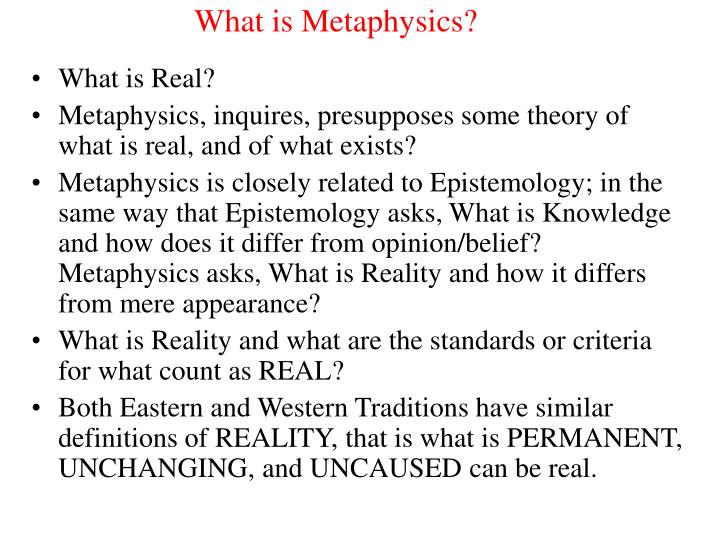 This morning my meditation was love and I was lead to revisit the words of Khalid Gibran from his book “The Prophet”.  Gibran said, “And a woman spoke, saying, “Tell us of Pain. “And he said: Your pain is the breaking of the shell that encloses your understanding. Even as the stone of the fruit must break, that its heart may stand in the sun, so must you know pain. And could you keep your heart in wonder at the daily miracles of your life, your pain would not seem less wondrous than your joy; And you would accept the seasons of your heart, even as you have always accepted the seasons that pass over your fields. And you would watch with serenity through the winters of your grief. Much of your pain is self-chosen. It is the bitter potion by which the physician within you heals your sick self. Therefore trust the physician, and drink his remedy in silence and tranquility: For his hand, though heavy and hard, is guided by the tender hand of the Unseen, and the cup he brings, though it burn your lips, has been fashioned of the clay which the Potter has moistened with His own sacred tears.” With the passing of Irving Burgie, the man that wrote Barbados’ national anthem the day before its independence at the age of 95 and the brutal bloodletting of three people on Independence Day, what is the message for Barbados?

Irving Burgie wrote the anthem for a nation of people who had attained the human right to govern themselves in a state of Independence. It is telling that Mr. Burgie transitioned at 95. The meta being 9+5=14, 1+4=5. The number 5 represents humanity. This number brings adaptability, independence of thought and action, and an unwillingness to (completely) conform. Is the universe telling us that this is now dead in Barbados?

What is the meta behind this record breaking year for committed murders? I recall saying to a man around elections time, who was at the time a member of the United Progressive Party (UPP), that if the incoming government did not give people access to the cannabis plant, blood would flow in the street.

A record breaking number of murders equates to the most bloodshed in one year in the history of the island (stand to be corrected). This year is also the year that the face of neo-colonialization has brazenly presented itself to the people of Barbados in the form of both Cannabis reform bills recently passed in the senate, on their way to becoming law. Barbados is witnessing a blatant disrespect and disregard for the human rights of one community in its society, which will have repercussions for all. It is also witnessing the willingness of a people who were once denied their human rights themselves, ready and willing to deny another man his.

Barbados is 53 years “In The Pen Dance(ing)”. Taking a look at this through the eyes to the meta, I see 53 as 5+3=8. The number 8 within the meta of numerology speaks of karma (reaping what is sown). It also speaks to assumption of power and financial success.

Is Barbados reaping what it is sowing?