Does music have the ability to heal or destroy a society? If the answer to this question is yes, then it stands to reason that we must pay careful attention to the music that our society is producing.

The ancient cultures of indigenous people everywhere have understood that music, dance, song and ritual are powerful spiritual practices for health and healing. For Africans living in rural areas, drumming is a spiritual practice and an integral part of the social and cultural fabric of village life. 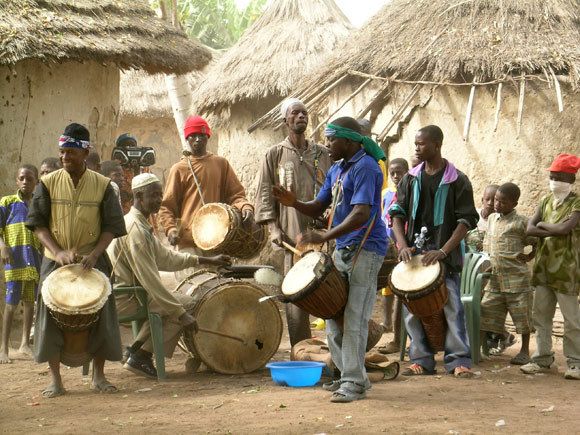 Spirituality involves the recognition of a feeling or sense or belief that there is something greater than myself, something more to being human than sensory experience, and that the greater whole of which we are part is cosmic or divine in nature. … An opening of the heart is an essential aspect of true spirituality. – Dr Maya Spencer

Indigenous people understood that their ancient rhythms invoked the power of the universe to heal or destroy. They also understood that the language of the drum spoke directly to everyone about love, one-ness and togetherness in a global society. The beat of the drum serves as a conduit between heaven and earth where “God” and nature coexist in harmony. Among Africans, group drumming plays an important role during planting and harvest seasons to boost moral and encourage solidarity to achieve a common goal. It is understood that stress and fear are transcended when drummers unite, lifting spirits and renewing faith and optimism. It is reported that in many parts of Africa, the life expectancy is higher than normal when the villagers engage in the daily practice of group drumming, dancing and spiritual ceremony.

The drums were still beating, persistent and
unchanging. Their sound was no longer a separate
thing from the living village. It was like the pulsation of
its heart. It throbbed in the air, in the sunshine, and even
in the trees and filled the village with excitement.
— from Chinua Achebe, Things Fall Apart

In more recent times, scientists, researchers and psychologists are giving their own account of the therapeutic effect of rhythms. Recent research shows that drum rhythms strengthen the immune system, produce endorphins and release emotional trauma to create states of wellness. The healing power of drumming creates a balance that maintains the connection between body, mind and soul. It has been proven to have many therapeutic and transformative benefits. Research has demonstrated that energetic rhythms cause the brain to synchronize the two cerebral hemispheres. When the hemispheres pulsate in harmony expanded states of awareness are experienced. Powerful neuronal connections are generated in all parts of the brain when entrained to the beat of the drum and even damaged sites can be enhanced. 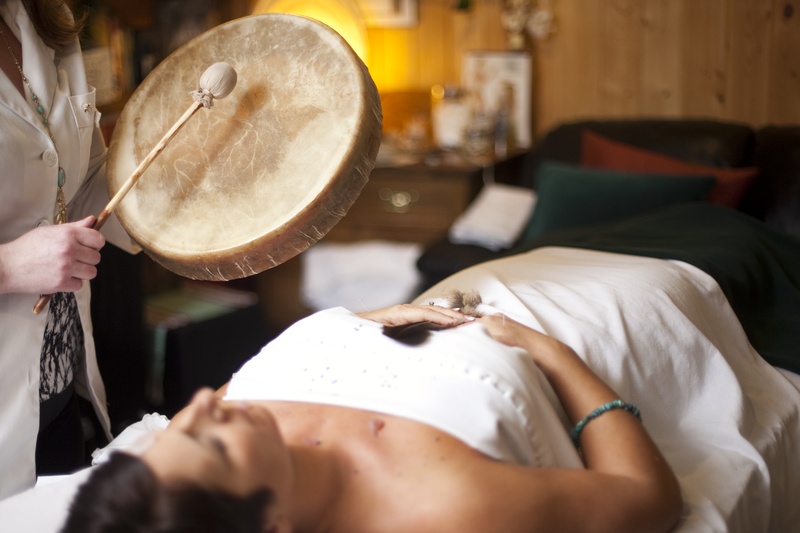 Charles Darwin surmised that the beats, tones, and cadences of music preceded language on an evolutionary scale and brought beings together: “The suspicion does not appear improbable that the progenitors of man, either the males or females, or both sexes, before they had acquired the power of expressing their mutual love in articulate language, endeavored to charm each other with musical notes and rhythm.” Birds do it. Bees do it. Fact is, Homo sapiens do it too; prancing and preening, and dancing and singing, we supply rhythms and melodies and harmonies that bring us closer. We make music for attraction, to draw others to us, which paradoxically gets us beyond ourselves, losing ourselves in the process, if only to find something of our true selves remade. The “profound meaning of music and its essential aim,” composer and music theorist Igor Stravinsky says, “is to promote a communion, a union of man with his fellow man and with the Supreme Being.”  By all means, “It don’t mean a thing if you ain’t got that swing,” as the song goes. 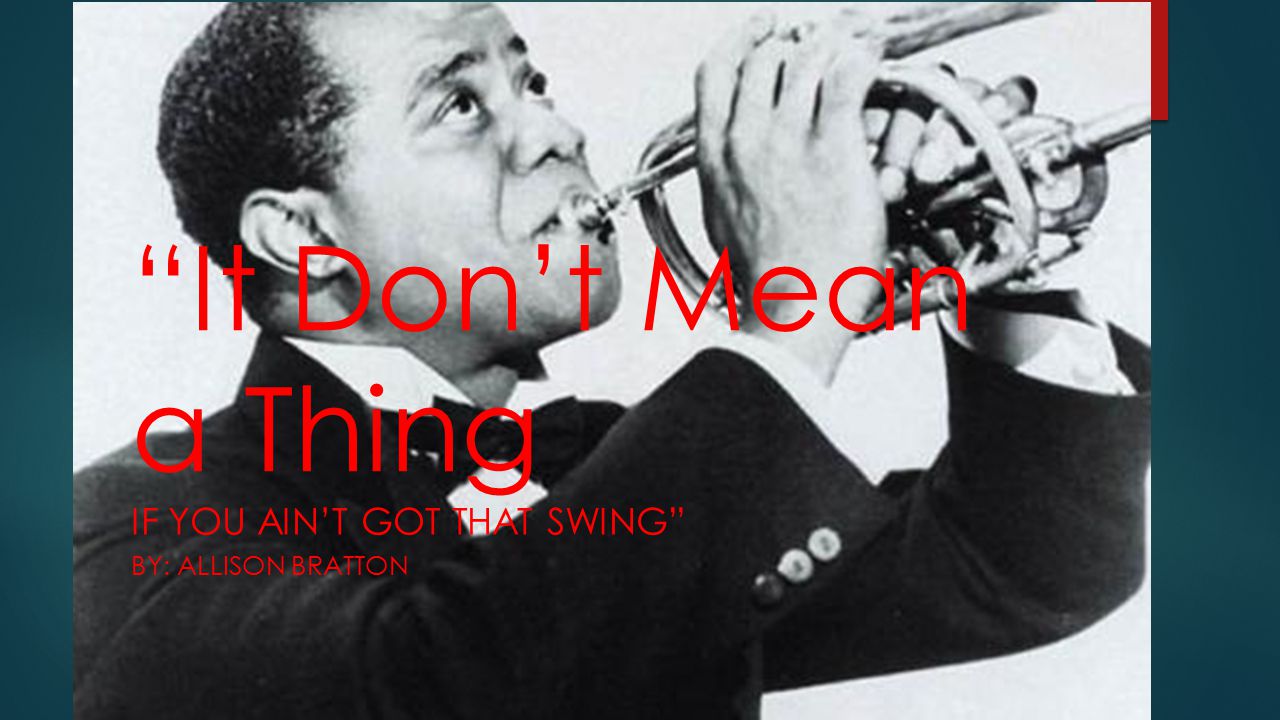 More than ever, chronic pain is so very prevalent and continues to affect the quality of life. Drum rhythms and movement produce endorphins and endogenous opiates, the body’s own morphine-like painkillers, and excruciating pain can be controlled with drumming. The healing power of the drum relieves stress, tension, confusion, induces deep and profound relaxation, lowers blood pressure and transforms lives.

When the practice of drumming is undertaken in a sacred way, profound altered states of consciousness can be experienced. Group drumming can double the alpha brain waves, induce deep states of relaxation, reduce stress and connect one to their transcendent nature. The drum is a messenger from spirit, and people can awaken to their true infinite spiritual nature. One enters the realm of miracles where there are no boundaries between self and vast spaciousness of being. It is here where one is transported beyond the egoic confines of the conditioned self and enters the world of the divine. These ancient rhythms have the power to elicit healings of all kinds.  As the holy vibration of the drum permeates the entire body and soul, profound peace is felt and effortlessly radiates out as love for self and others. The ancestral wisdom carried in the lineage of rhythms is a tool for building community, creating coherent and loving interactions, and awaken one to the miracle of healing through the divine mystery of “God’s” will.

On the other hand, individuals who have a history of violence are likely to have associations between music and violence, and research has shown that violence-prone adolescents do use music to stimulate and turn up their aggressive feelings and preparedness for aggression.  Studies show that associations and correlations between listening to aggressive music and an increased likelihood of violent behaviour persist even when a range of other variables are controlled.

Many people can attest to having the experience of being in a party/fete where violent music is being played and fighting ensues, that one of the first things done to quell the situation, is to play music that offers messages of love, forgiveness and tolerance. It is argued that in the stress filled societies we have created for ourselves, that there are different qualities of hearing aggressive music: as a stimulation of aggressive behaviour as well as a form of containing and venting aggressive emotions, without becoming violent. 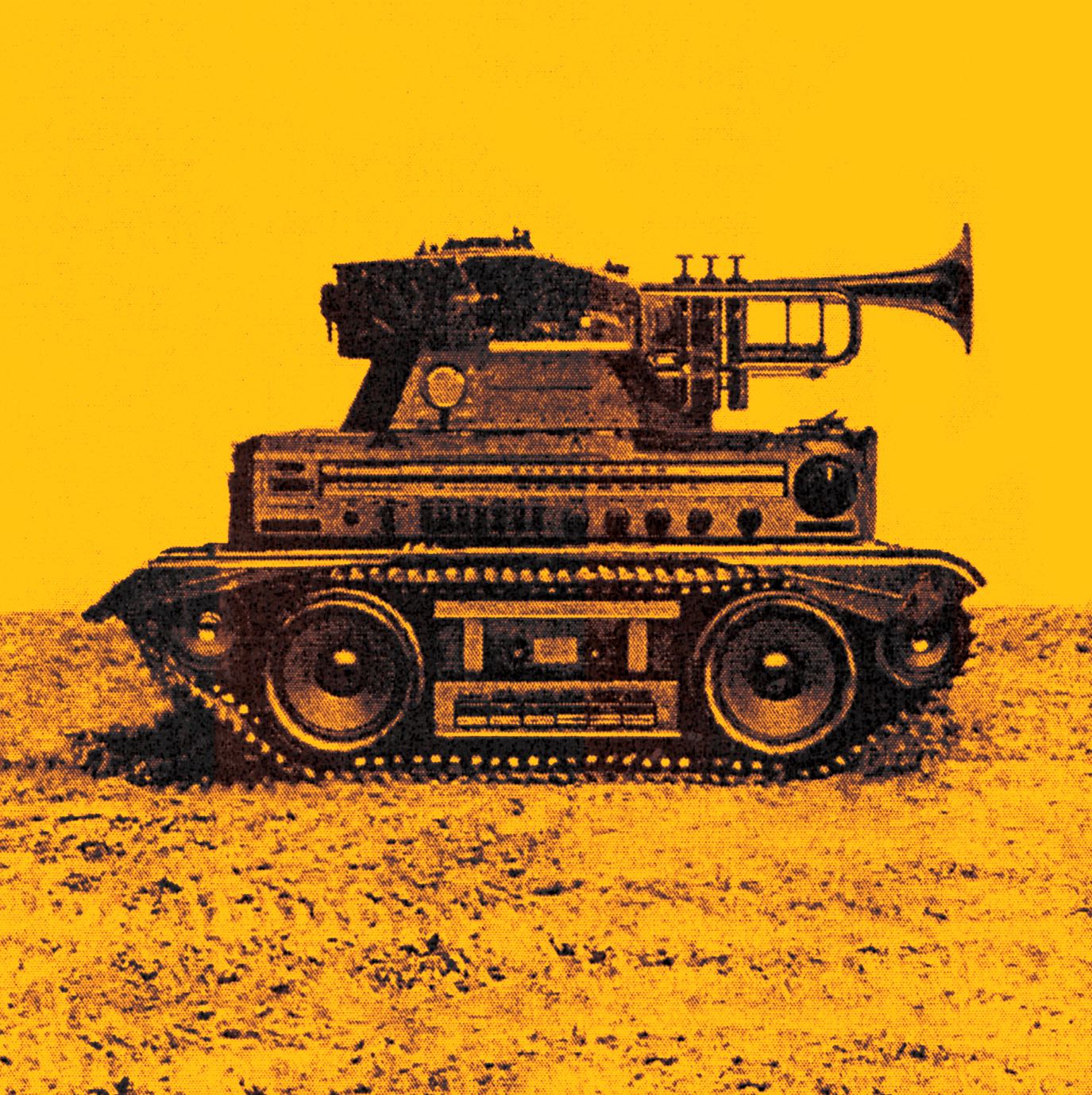 In closing it must be noted, music scholars have persistently identified that young people with violent tendencies are inclined to use music to prime aggressive behaviour. Therefore, when using music as part of a therapeutic encounter with a young person who has a history of violent behaviours it is essential to explore their existing relationship with music. The correlations in the research literature should not be mistaken for causation however, and despite the consistent evidence of correlation, a rigorous review of evidence has shown that music does not have a causal influence on the behaviour of young people. In other words, listening to ‘problem’ music does not trigger violent behaviours , but it can support, enhance, intensify and prime violence.

The question before us is, in the governments attempts to curb a rising gun and murder culture among our youth, should music influences be a consideration within their search for solutions to the problem?

Should we also be examining the relationship of our music and the degrading of women in our society. Does our festival music relegate our women to the social office of sexual objects? How will the rising prevalence of violent Dancehall Bashment music in our society impact it? Will more violent music pave the way for more youth violence? 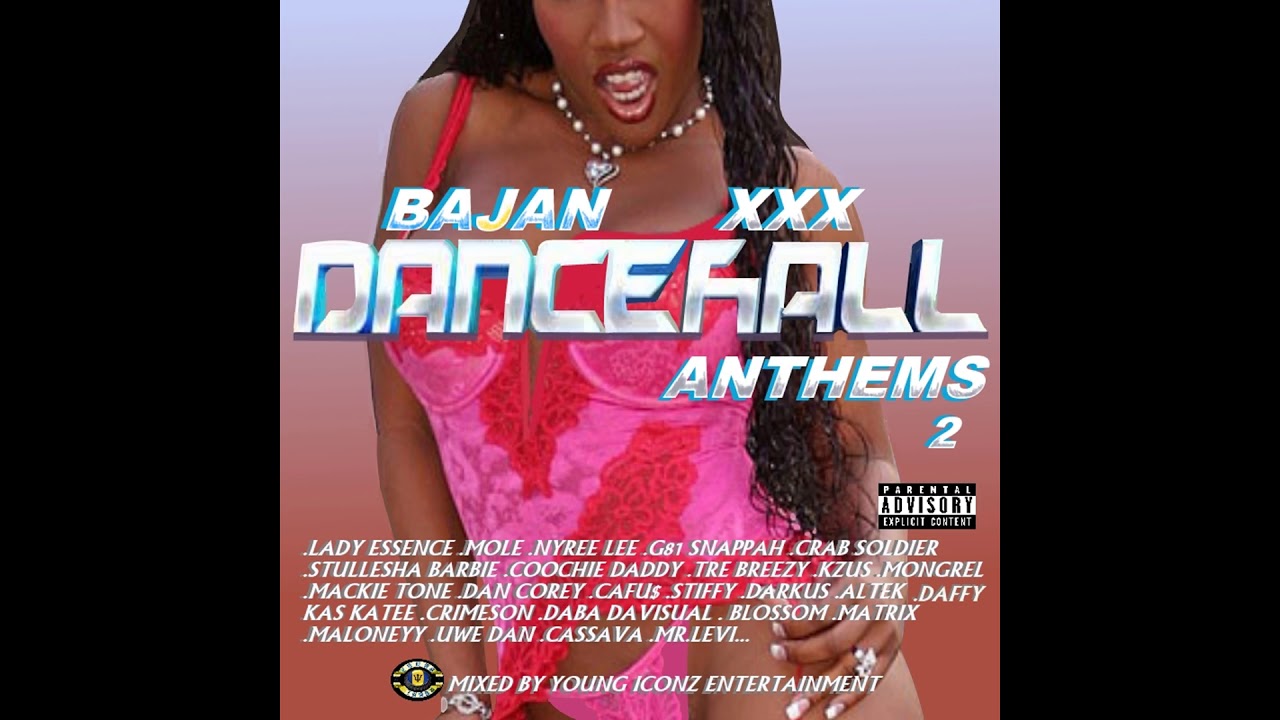 Trinidadian calypso legend Black Stalin once wrote a tune that spoke to the call from his fans to produce what was known as party music, smut, now called bashment. His answer was to tell Dorothy, WAIT.

Have a listen and thank you for reading. Don’t forget to share it.