They are believed to be special and have unique and spiritual capabilities like the gift of healing, extreme intelligence and physical strength.

Known as Dada from Yoruba culture in Nigeria, these children are born with naturally matted or locked hair.

The hair is similar to dreadlocks and is difficult to comb but the difference here is that Dada is more predestined and not by choice. 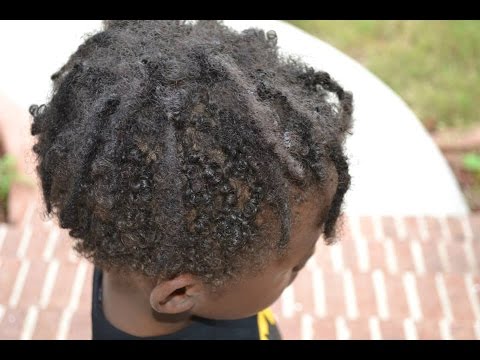 Local people believe that their strength and overall good health are tied to their hair and it must therefore not be tempered with or groomed.

The Igbos of Nigeria call them “Elena” translated to mean “Child King”, a name given to them largely due to the nature of their hair which is likened to a crown and also because of the belief of toughness such children possess.

Dada children are known to be very fragile and must be taken good care of especially in their formative years.

The Igbos observe many traditional rules when dealing with a dada. For instance, it is believed that when the hair of a dada child is combed or cut, the child would fall very sick and could even die.

Apart from the mother of a dada, no other person must touch the hair of these children. 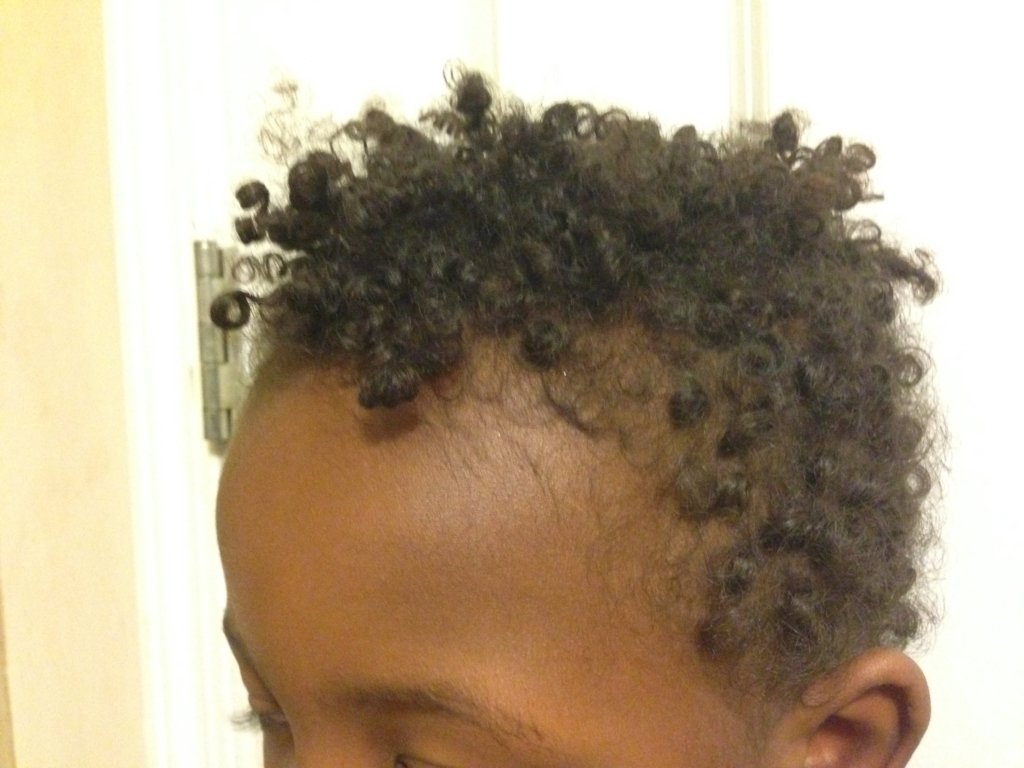 If any other person mistakenly touches the hair, he or she must give money to the child or tie a cowry to their locks to prevent them from falling ill.

Traditional Nigerian families further believe that their dada children are gods and offer them to the shrine.

The chief priest now decides their fate. Some do not touch their hair and serve in the shrine for the rest of their lives and even take over from the chief priest when he dies.

Shaving a dada’s hair must, however, be accompanied with a special ritual which is usually performed by the chief priest presiding over the child.

After the ritual is performed, the hair of the dada is collected into a pot of water containing special herbs and kept by the parents of the child.

The potion can be used as medicine in case the child falls ill. It is believed that a child who doesn’t go through this ritual would die within three days after the shaving.

In recent times, Christian parents would rather have a Catholic priest to do the shaving.

It is believed, particularly, among Igbo communities that dada children are the reincarnations of deities and other great men and women, hence such children often lived in isolation.

The trend is now changing as with the advent of modernization, many of them are now being largely accepted into mainstream societies.

Families are also increasingly locking the hair of their children and hence it is generally hard to even distinguish a natural born dada and a made one.

This article was first published in “Face 2 Face Africa and written by BY ALICE OTCHERE JOHNSON,