Yemaya decided one day to leave her ile and walk through the countryside. She was fascinated by the countryside and all its beauty, that Ozain displayed all his beauty for everyone to see.

Time passed ever so slowly in this place because of its beauty, just as in her own Ile (home). Therefore  as she was distracted by the vegetation she did not notice that someone was watching her from beyond the growth , who was transfixed with desire for the illusion that stood in front of him.

The eyes belonged to Orisa Oko , who was none other than Obatala in his youngest phase on earth who reigned in this place where she stood, which was also the place were the kingdoms food supply grew. Orisa Oko could not resist in himself the urge of getting closer to Yemaya . So silently he came up behind her , and he saw in her all the that was beauty that was on earth. 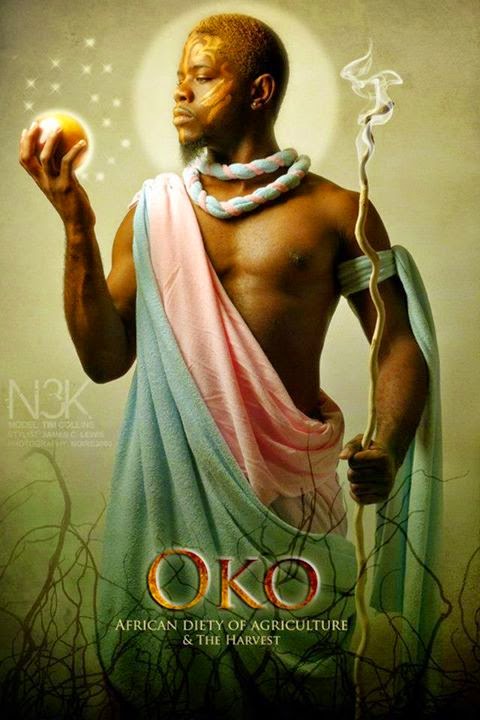 His eyes began to tear, as he also saw in her his own image , since the beginning  from the  earlier stage of their lives, where everything had been born to this world.  Yemaya had been distracted by the scenery and had not noticed  anyone getting closer to her.

When she finally felt someone’s presence next to her , she felt someone looking . She was surprised, and as she  recognized the man at her side and she broke into a smile approving of his the loving way he looked at her , she wiped the tear that fell upon his cheek with her hand. He felt a great love for the Queen of the Orisa and a great passion, Seeing her smile made his whole body pulse. From that moment on , words were not necessary between these two Orisa as their past came readily to mind. They understood they were made for one another, that the planet and time had commenced with them as well as everything in it, and also with them it would all end.

The kingdom’s process had started when he was Oddua and she Yembo. After many phases , they all came together in one instance of time, yet they were still the same two orisa, much younger yet in their last phases on earth. They had many happy years together, and had great evolution in their kingdom. There where many more years of peace in the kingdom , all its inhabitants lived in harmony , each one of the Orisas , dedicated themselves to their duties without wars or problems. Even Oggun had found his peace in the mountains far away from the kingdom .  Yes peace had come to pass in the last days of Ile Ife.

Ile Ife is the city where the Yoruba believe their civilization began as well as the location where the gods descended to earth. The name, Ile Ife, literally means place of dispersion. According to Yoruba tradition, Ife was founded by the deities Oduduwa and Obatala when they created the world. Obatala fashioned the first humans out of clay while Oduduwa became the first divine king of the Yoruba people. 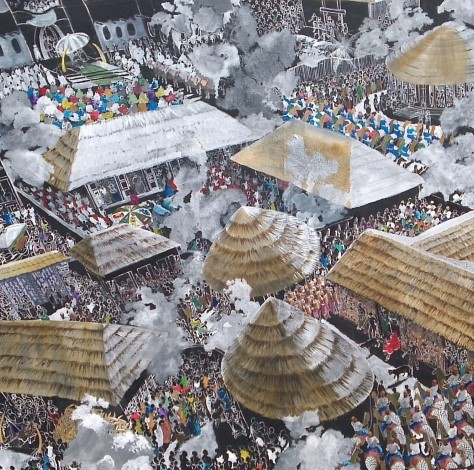 Yemaya and Orisa Oko finally returned home to prepare for the final days in Ile Ife . They dedicated the rest of their lives to loving each other and preparing each other for their long journey home. 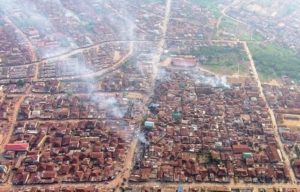 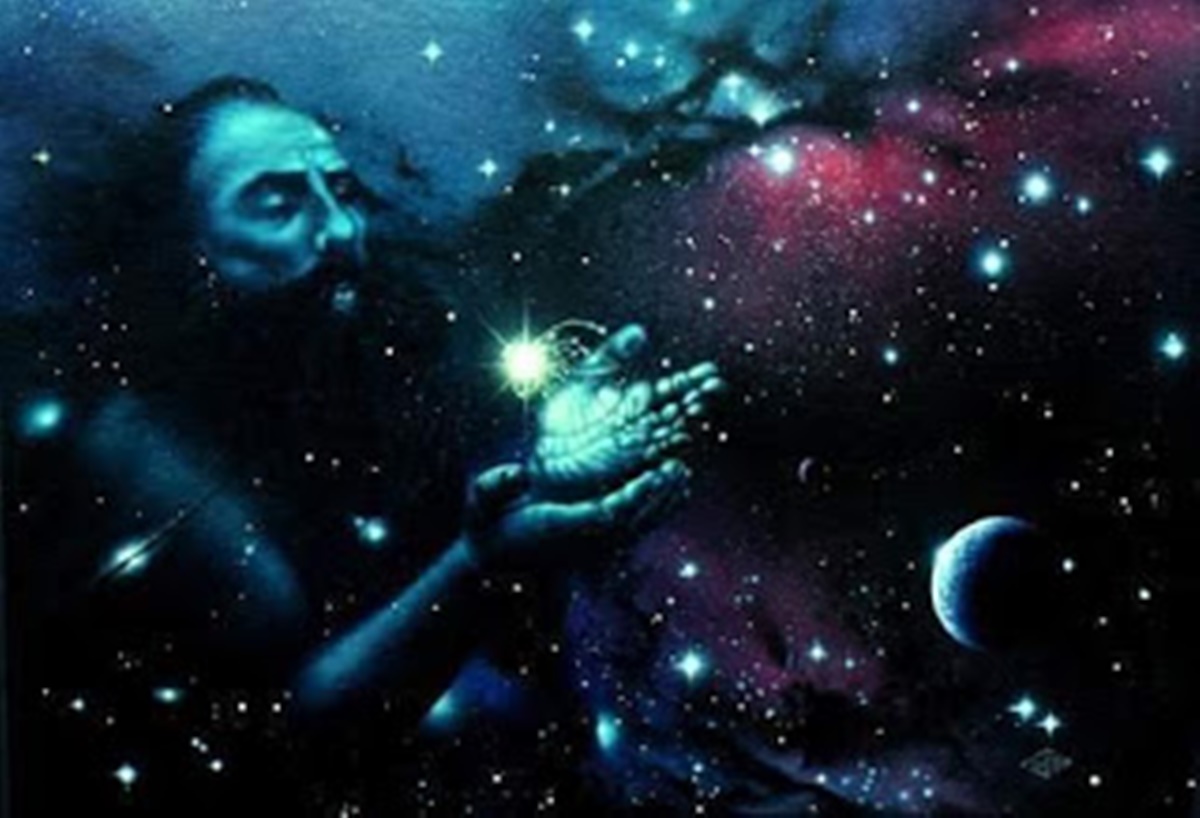 Yemaya  Ony Ocuny  ( Queen you are and for all times) , Even after you leave this world you will still be queen.

When she heard these words she felt a great emotion come over her and tears fell from her eyes. Tears of happiness because Olodumare with his words had brought back a memory all she had been to ILE IFE.
A great happiness ran through her body.

When your flesh dies , from your ribs sixteen human beings will be born who will be in charge of populating the earth. They will multiply and populate the kingdom with mortals, They will be in charge that all living beings give you moforibale ( blessings and thanks)  as well as all your children , the Orisa.