These three states will legalize marijuana in 2018. Vermont. New Jersey. Michigan. In doing so, they will join eight other states — Washington, Colorado, California, Nevada, Alaska, Oregon, Maine, and Massachusetts — and the District of Columbia in breaking down an archaic and unsuccessful prohibition.

Vermont will be first out of the gate.

The state’s House and Senate have both passed legislation legalizing up to an ounce of marijuana possession and allowing individuals to grow as many as six marijuana plants at home. All that’s left is for the governor to sign off, something he’s already indicated he’d do.

There are two interesting things to note in this case.

The first is that Vermont is the first state in the country to legalize pot through a legislative act rather than through a citizen referendum.

The second is that Vermont has not set up a system to tax and regulate the production and sale of the drug.

So the state isn’t going to profit.

On the one hand that seems like a huge missed opportunity.

Vermont may eventually get there, too, but for now, it’s just a matter of principle. The state has simply decided that growing, owning, and smoking marijuana isn’t a criminal act. That in and of itself is a big step forward.

It’s an important reminder that marijuana legalization is a civil rights issue as much as a financial one.

Nevertheless, other states are anxious to open up a new stream of cash flow.

Murphy made marijuana legalization a cornerstone of his campaign.

“The criminalization of marijuana has only served to clog our courts and cloud people’s futures, so we will legalize marijuana,” he said after winning his primary in June. “And while there are financial benefits, this is overwhelmingly about doing what is right and just.”

With Democrats now in control of both arms of the state’s legislature as well as the governor’s mansion, the Garden State won’t have to wait long to start growing cannabis.

As with Vermont, this will be a legislative act, not a citizen referendum.

And in addition to the moral imperative preached by Murphy, it comes as a huge relief for the state’s budget.

New Jersey increased spending every single year Chris Christie was in office and refused to raise any taxes to compensate.

As a result, credit-rating agencies downgraded New Jersey’s credit rating 10 times during his term — the most for any governor in U.S. history. Now, the state’s operating deficit is on track to reach $3.6 billion by 2023.

The legislation envisions a 5% sales tax the first year, followed by 15% the second year and 25% in the third.

Unlike New Jersey and Vermont, this one is getting done the old-fashioned way: through a grassroots ballot initiative.

On November 20, 2017, supporters filed some 365,000 signatures to get the legalization measure placed on the November 2018 ballot. 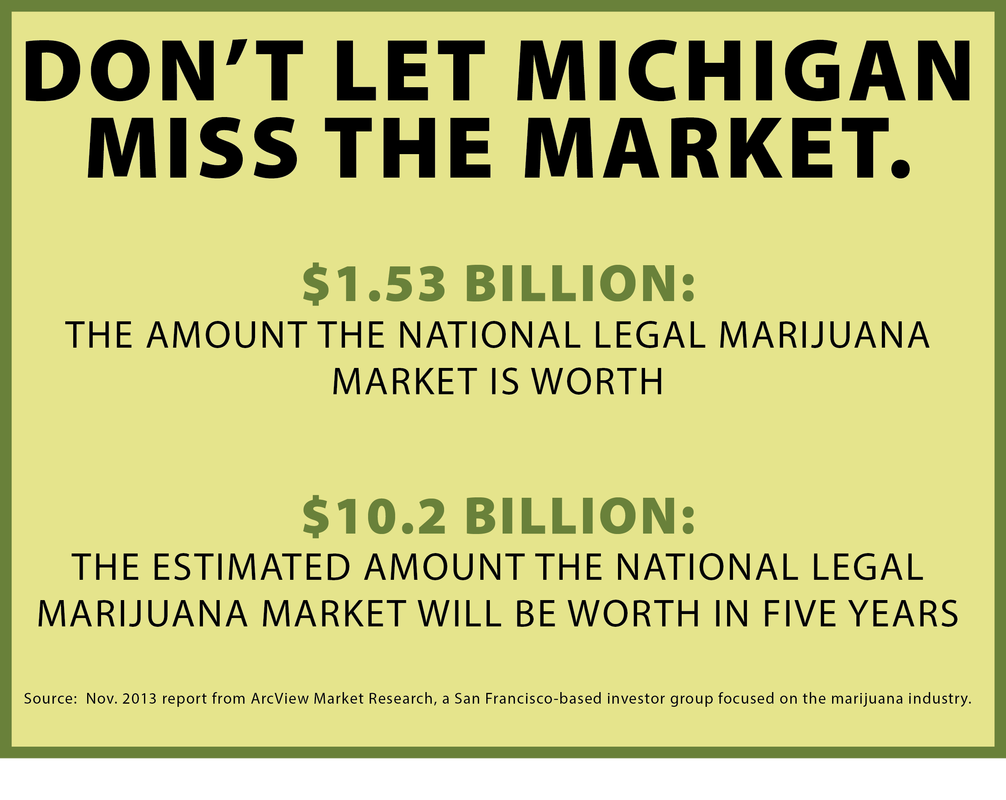 The initiative would allow adults 21 years and older to possess 2.5 ounces and use marijuana for recreational purposes. Individuals would be permitted to grow up to 12 marijuana plants in their homes. However, municipalities (cities and towns) would be allowed to ban or limit marijuana establishments within their boundaries.

It would create an excise sales tax of 10%, to be levied on marijuana sales at retailers and microbusinesses, with money going to local governments, K-12 education, and infrastructure.

It’s another step forward for a state that already has 18 grow operations supplying medical marijuana facilities. That industry already accounts for $700 million in sales and $21 million in tax revenues.

And thus, the green wave rolls on.